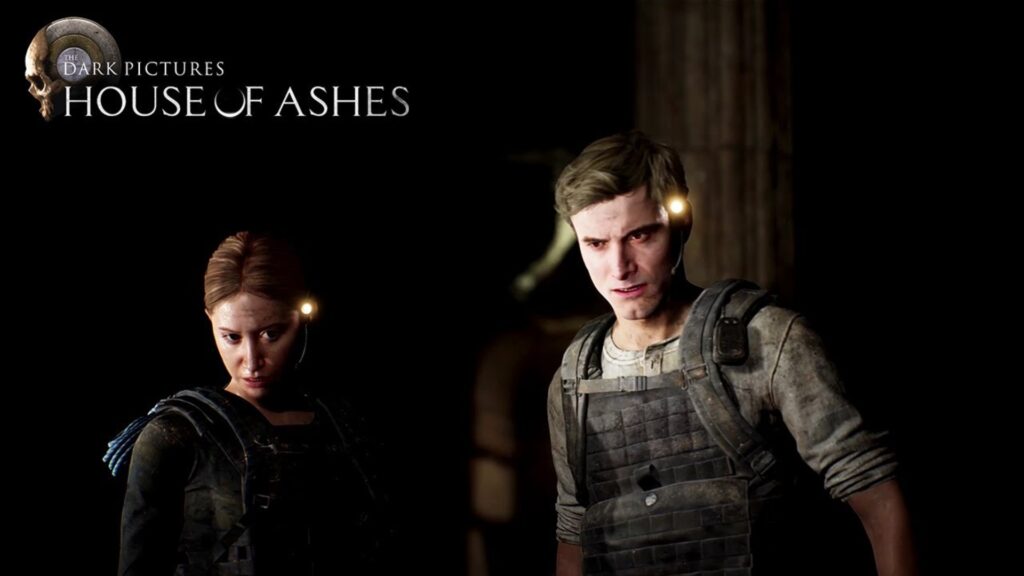 A new video has just been released showing off new gameplay footage for Supermassive Games’ continuation of the Dark Pictures series, entitled House of Ashes. The 34-minute video features the game’s director, Will Doyle, talking about this latest installment. Doyle explains that Ashes is a standalone game and will explore a new mystery. Similar to the previous two games, Man of Medan and Little Hope, this latest episode is a hybrid of horror gaming and an interactive horror movie, requiring players to keep as many characters as they can alive throughout.

According to the video, House of Ashes takes place in the Middle East and focuses on a military unit exploring an underground setting. Set in 2003 during the closing moments of the Iraq war, a team of specialists led by Marine Rachel King, played by actress Ashley Tisdale, has been sent out to investigate a chemical weapons facility and find proof of weapons of mass destruction. As Doyle says in the video, “Our heroes went looking for weapons of mass destruction, but they uncovered something far, far worse.” 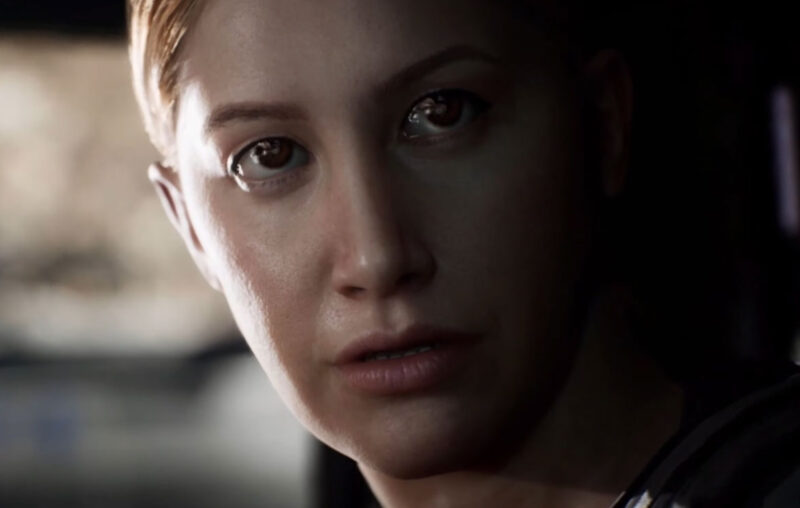 The video also contains 8-minutes of exclusive gameplay footage. The content, which starts at around the 26-minute mark, shows both the theatrical cut and the curator’s cut, sometimes side-by-side. It’s a pretty intense piece of footage and the game looks pretty sweet, even as a work-in-progress. Anyone who’s familiar with the previous two games in the Dark Pictures Anthology will likely have an idea of how the game will look and feel. The gameplay footage seems to suggest a blend of adventure-based exploration and a military shooter all mixed together in a unique horror setting that’s become synonymous with the anthology.

House of Ashes will be coming to PS5, PS4, Xbox Series X|S, Xbox One, and Steam sometime this year. We’ll keep you posted once we know more about a set release date. For now, you can watch the First Look & Gameplay Reveal video below. 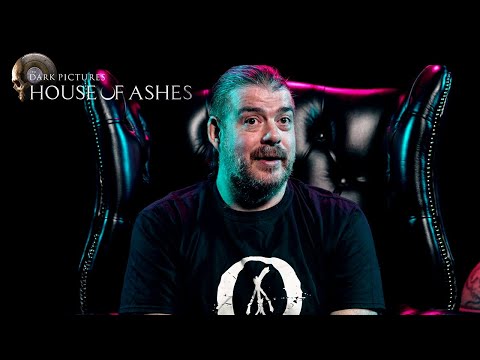