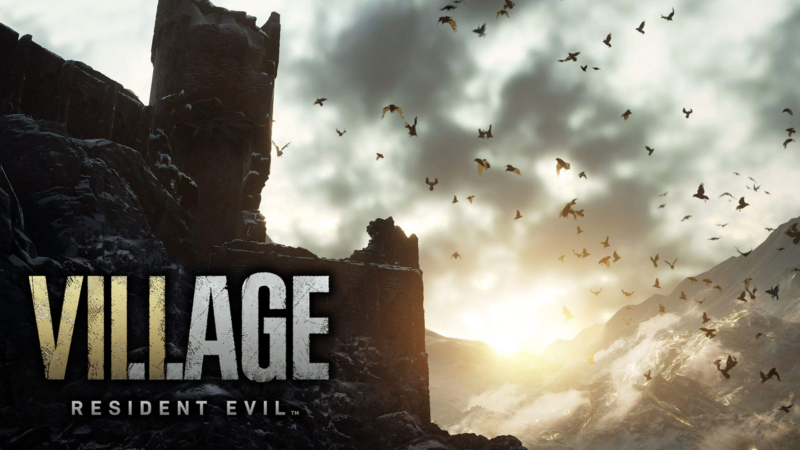 It’s been quite a while since our last (meaningful) update on next year’s Resident Evil 8: Village, but we’re finally getting some new information today. Well, sorta. Capcom has released a new developer update on the title, which includes a few paragraphs but most excitingly three new screenshots from the game!

“We’re really excited for fans to experience Resident Evil Village when it comes out in 2021. We feel it’s an accumulation of all the best elements of Resident Evil games from the past 25 years, with everything fans love about action-infused survival horror plus new surprises. Of course, there are plenty of puzzles to solve and mysteries to unfold.

“We hope fans will enjoy exploring the desolate, snowy village in which Resident Evil Village takes place, where enemies new to the franchise are waiting for them. Players will once again take control of Ethan Winters, experiencing more of the story set in motion in Resident Evil 7 biohazard. New technologies are allowing us to immerse players in the game in ways we couldn’t achieve before, in what we hope will be the most pulse-pounding Resident Evil game to date.” 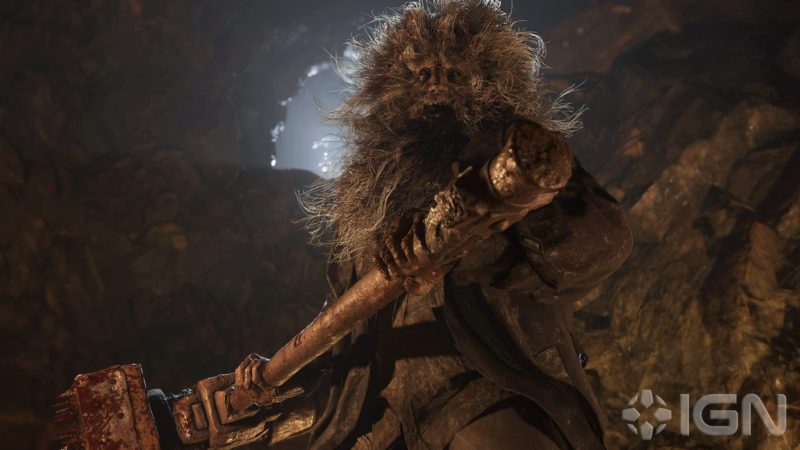 At least they didn’t reiterate that the village is a character again. Despite the update, the new screenshots are both gorgeous as well as exciting as hell. First of all, we finally have a clear look at the hammer beast that we saw brief glimpses of in the reveal trailer, who I am absolutely living for. I’ve chosen to call him The Tenderizer until some official name comes out. The design feels inspired by a combination of northern European folklore (IE Krampus, the Wendigo) as well as more Eastern styled Yokai type creatures. And of course, it goes without saying that the creature is reminiscent of Resident Evil 5‘s Executioner, who wielded a massive ax. 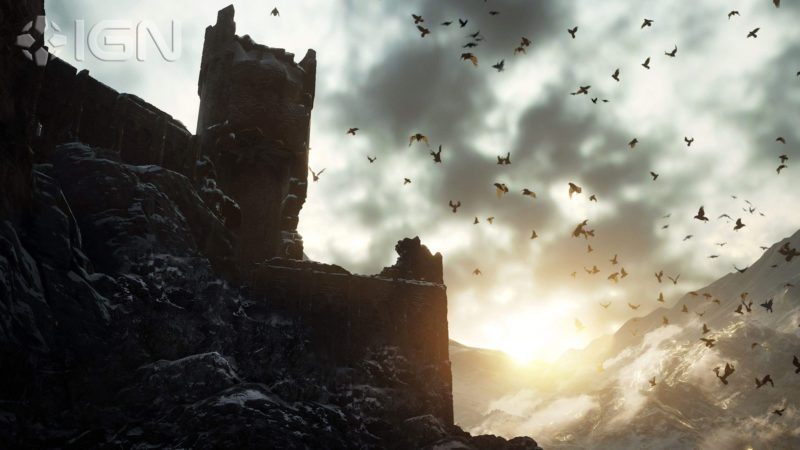 The next shot gives us a look at one of Resident Evil 8‘s environments, as well as our first look at a non-overcast weather condition. Feeling very reminiscent of the version of RE3.5 that became Devil May Cry, as well as some Resident Evil Zero vibes. While I initially thought it was a cauldron of bats, it appears to actually be a murder of crows or possibly an unkindness of ravens (I love that type of wording, can you tell?), I’m still loving the gothic, old-world vibe of this location. Ravens and crows carry heavy and often horror-related symbolism, with ravens often used to represent loss, or an omen of death — meanwhile, crows carry similar meanings of bad omens or death. Crows might be the more likely of the two birds, as they’re so heavily associated with the franchise, but we won’t know till we know. 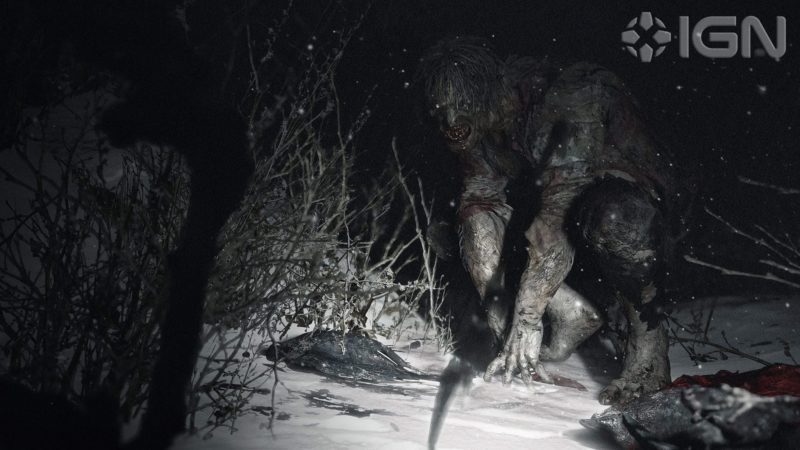 The final screenshot is perhaps the least “fresh” of the set, but no less creepy. Perhaps our clearest shot at the Beast Men yet, we see that these creatures appear to possibly be feral, as indicated by the bloody carcass at the bottom. I know that might sound silly to say at first (especially given the name that fans have adorned them with), but it’d actually be pretty unique for humanoid enemies in the series. Zombies have always been the throughline for the main fodder/humanoid creatures in the series, whether they be the rotting, shambling kind from the classic era, or the puppeteered “voodoo” (for lack of a better term) Ganado/Majini/J’avo from the action era. The thing with all those creatures though is that they don’t really exist for themselves.

Zombies are shown to become completely docile when not in the presence of humans, simply standing there, staring off into space. Despite some extraneous material (like the novelizations) depicting zombies as hunting on their own to a degree, this is never shown in the games. Beyond them, Ganado simply went into an auto-pilot mode when not directly confronting an enemy, carrying out a routine until triggered by an outsider. Majini and J’avo on the other hand were much closer to an organized group and could follow much more specific orders. None of these creatures ever “fended for themselves” is what I’m getting at. If Resident Evil 8‘s Beast Men truly live beyond the borders of the village and scavenge for themselves, that adds an entirely new twist on enemy motivations than we’ve seen previously in the series. I also have to say, the idea of true pitch-black combat (or even simply being stalked) is giving me absolute goosebumps.

That’s all for now, but in theory, this isn’t actually the “Winter Update” as teased a few months ago, as Winter won’t officially start until the 20th. Of course, it is also pretty cold everywhere it gets cold already, so they might just be going by that. Either way, we will eventually see more, as Resident Evil 8: Village still has a release date of 2021 across Xbox S/X, PlayStation 5, PC, and possibly Xbox One and PlayStation 4.