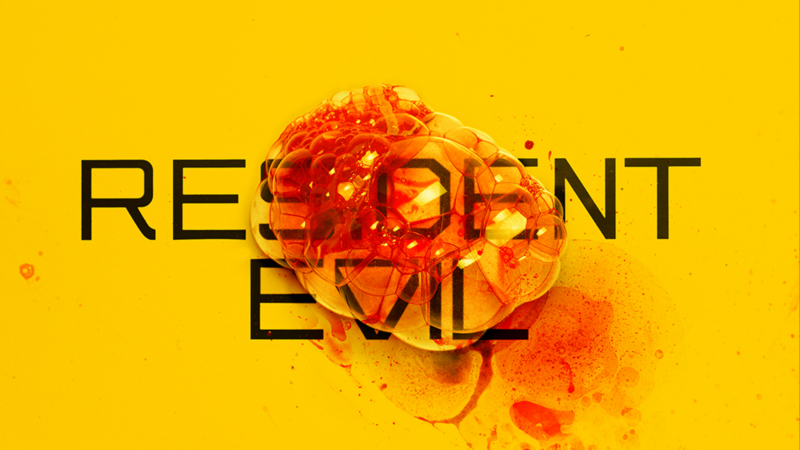 Rumored for years and officially revealed last year, Netflix’s live-action Resident Evil series has gone without an official release date, or even much official imagery (aside from a logo and a brief clip of a dog in makeup), for that entire time. Well, part of that has finally changed as the series has been announced to drop this summer, July 14th. There still isn’t a whole lot of imagery to go off of, but we did get three new posters for it thanks to Netflix’s Twitter.

If you’re unfamiliar, Netflix’s Resident Evil is a separate project from the other Netflix series, Infinite Darkness, which was a canon anime tie-in to the games. It also isn’t a tie-in to last year’s Resident Evil: Welcome to Raccoon City, and is instead a completely standalone universe that seems to be taking only vague inspiration from a few of the game’s concepts. It stars Lance Reddick as series baddie Albert Wesker, with Ella Balinska, Tamara Smart, Siena Agudong, Adeline Rudolph, and Paola Nunez as a mix of Wesker’s daughters Billie and Jade Wesker (in both present and future post-apocalyptic timelines) as well as an unannounced character. The series tells the story of Albert Wesker’s daughters living in ‘New Raccoon City’, 30 years after the ‘discovery of the T-Virus’, discovering the awful truth about their father, as well as a time skip to a dark, post-apocalyptic future.

In the past, I’ve gone on record as describing the series as sounding charitably “fucking terrible“, and I’m standing by my initial impression that this will end up being the worst thing done with the Resident Evil brand yet. We’ll see, of course, as the series will most likely be getting its first trailer soon and we’ll at long last be able to get at least some sort of grasp on what to expect from it beyond just the awful sounding outline (and script leaks).