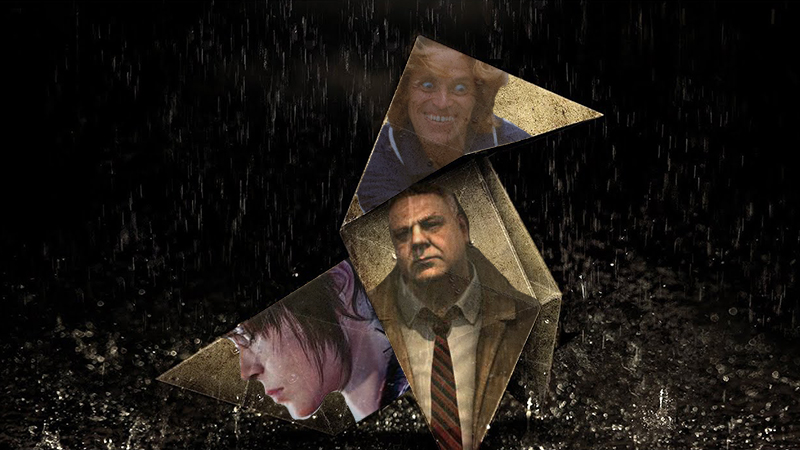 Huh, that’s unexpected. Quantic Dreams has been somewhat famous for making PlayStation exclusive titles for about a decade now, starting with 2010’s Heavy Rain. This is probably due to the games actually being published by Sony, and them being PlayStation exclusives was a pretty big ace in their pocket (even if ‘gamers’ tend to mock their brand of storytelling, they’re massive sellers). Surprisingly, all three of their PlayStation exclusive titles have been announced for PC, coming to the Epic Games Store. This includes Heavy Rain, Beyond: Two Souls, and Detroit: Become Human. This comes hot on the heels of Microsoft’s announcement that the grand majority of the Halo franchise would be coming to Steam, so it may be a bid to compete on that playing field. Either way, glad I own a PC.

Heavy Rain was more or less their breakout hit (while Fahrenheit/Indigo Prophecy was popular, it was nowhere near the hit Heavy Rain was), becoming a major addition to the PS3’s library. Boasting (at the time) shockingly realistic faces and visuals, Heavy Rain is an interactive mystery thriller, playing out like a combination of Silence of the Lambs and Saw. While it has some silly/cringey moments (largely due to the inconsistent voice-over work from non-English speakers), it’s otherwise a mostly solid game with some great moments and genuine horror at times. All in all, probably my favorite Quantic Dream game. If you want to know more, you can read our full review (of the PS4 re-release) here.

Beyond: Two Souls showed how far Quantic Dreams was able to come in just a few years. What had been revolutionary at the time, Heavy Rain‘s somewhat soulless looking characters had aged remarkably fast, and QD took the opportunity to make improving that their priority. Ditching the (fine performances but) French doing bad American cast, Beyond dives in for a cast made up of shockingly recognizable movie stars, including Ellen Page and Willem Dafoe. The leap is honestly stunning, considering only three years passed between Heavy Rain and this. The plot was criticized for being messy, largely due to being told non-linearly but without any real reason behind it — but the core game is a fun science fiction horror romp, occupying that same sort of space Stranger Things goes for. For more info, you can check out our full review here.

Detroit is there too of course, but lacking any real horror elements (save for one really standout scene that left me wishing the game focused on it more) it isn’t really our dig.

It’ll be interesting to see how these games fair on PC — the upgrade in hardware will undoubtedly turn these games into an amazingly better experience (especially being able to completely unlock the framerate, even if the devs don’t want you to), and I’m sure we’ll have a mod that swaps out Madison for her nude shower model permanently… and probably the super uncomfortable (and non-consensual) nude model of Jodie in Beyond as well. We’ll hit you up when more information becomes available.