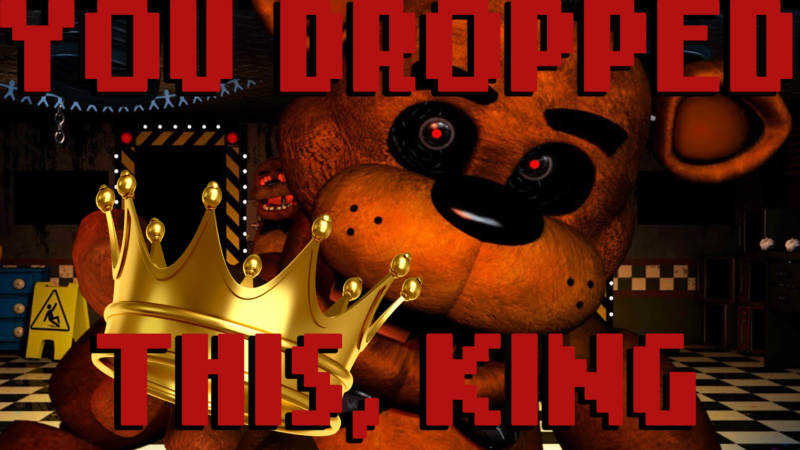 It’s always heartwarming to see developers engage with fans in a meaningful, non-corporate way. From Capcom inviting the devs behind Resident Evil 2 Reborn to visit and give feedback on REmake 2 to how Bungie helped enable the machinima community, you love to see it. In a move that might stand as the all-time greatest gesture of loving altruism, Five Nights at Freddy’s is now turning back and giving to the fans. In a pretty major way, in fact.

Taking to Reddit late yesterday night, Scott Cawthon (creator and the original soul developer of the numbered FNAF series) revealed a plan that he’s calling The Fazbear Fanverse Initiative, and it’s both ambitious and beautiful. The idea is that he’s turning back to the community, the fans that have supported FNAF all these years, and giving back in what might be the coolest way possible for a dev of his standing. Check this out:

Hey guys, I wanted to tell you all about a little project that I’ve been working on for a while now; it’s a giant collaboration involving several fangame creators who have made some of the most popular fangames over the years here in the community. It’s a project that’s designed to invest into those franchises, give back to the developers, and hopefully bring new entries to those franchises as well!

There have been some great fanmade spinoff universes created in this community, and I want to see them keep going; that’s why I’ve put some my own cash toward development of new games in those game series. However, I’m going to stay OUT of the development side of things so that these creators can do their thing. They’re going to develop these games and interact with the fanbase just as they would have normally, and when the games are done, they’ll be released on GameJolt for free, just like normal. The difference now is that they’ll also be bundled up with other games from the same series, such as the classic versions, or remakes, or minigames, and sold on most major consoles and mobile as well (at least that’s the plan). Did I mention there may be some toys and other merchandise of these fangames too?

So, what’s in the initial lineup?

Emil will be bringing you Five Nights at Candy’s 4!

Nikson will be bringing you The Joy of Creation: Ignited Collection!

Kane will be bringing you Popgoes Evergreen!

And finally, Phisnom will be bringing you a remake/re-imagining of the original FNaF!

Since some of the older fangames may have used copyrighted assets or assets created by other people, etc., some are getting remade in part, or remade entirely! Some are being remade completely from scratch with new character designs, new sound design and new artwork! It’s a big project on the part of all of these creators, so please show these developers some support! I want to see these games on consoles, and then maybe, if it goes well, I can add more fangames to this project in the future! So yeah, I’d really like to see this turn into something cool. What do you think?

Being recognized by the creator of your favorite game is one thing, this is on a whole ‘nother level. I have to say, I’ve never been too interested in the FNAF series beyond watching a few lets plays, but something this cool honestly makes me want to get way more invested in it now. We’ll keep you updated on all of this, it may be a while before anything actually releases (especially right now), but it’s too cool to sleep on. 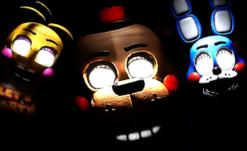 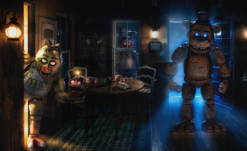