Dying Light Will Remain Infectious Through 2016 - Rely on Horror

Dying Light Will Remain Infectious Through 2016 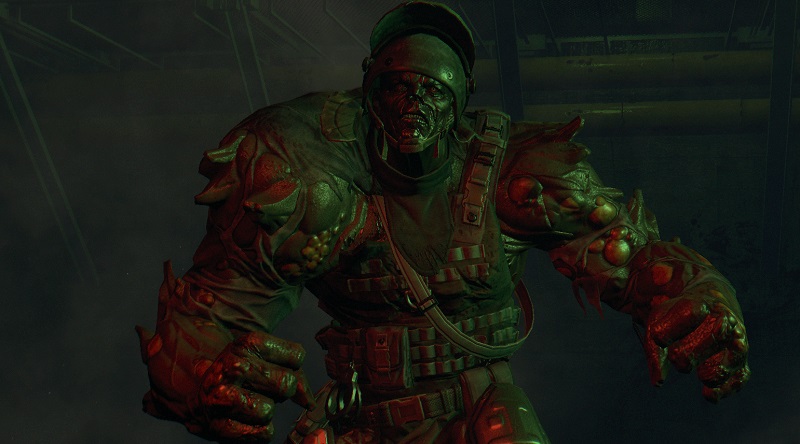 Dying Light developer Techland created waves today with an open letter to fans, written by CEO Paweł Marchewka. The CEO promises continuing support for Dying Light, with the implication that there will further significant content releases through at least the end of 2016. Techland has previously released DLC packages Cuisine & Cargo, The Bozak Horde, and full expansion The Following to improve the game and appease a growing demand for further content. Outside of the paid content, Techland has made commendable efforts to improve the quality of the game with free updates. From the looks of it, we can expect to see continued improvements for the remainder of the year.

While the launch of Dying Light: The Following – Enhanced Edition is only a few days behind us, I wanted to take a moment to thank you all for the support, feedback, and faith you have shown us. We have received countless words of encouragement, praise and constructive criticism – I would like you to know we appreciate and listen closely to everything you have to say.

We are also humbled by the immensely positive reception of the enhanced version of our game. We always had faith in the project, but seeing so many enthusiastic opinions among players and high review scores from the press is utterly heart-warming. At the same time it is a clear sign that there is still high demand for that unique Dying Light experience. To make sure that every new or veteran player gets all the fun they deserve, we have decided to continue our support for Dying Light at least till the end of this year. We are already working on new unannounced content, so stay tuned for our future news.

Having said that, this is my personal request to all of you: share your impressions with us. You can do it through one of our social media channels, our official forum, or simply by e-mail. We want to hear about all your stories, ideas and problems you could have. As the Dying Light franchise goes forward, let us also know where you want to see it headed. We strongly believe in active collaboration between our design team and you, players who every day fight for survival in the world of Dying Light.

We are all ears,

The promise of further support for the game and future content is exciting, especially with the announcement coming on the heels of the release of Dying Light: The Following – Enhanced Edition. We’ve praised Techland’s continued support of the game here before, most notably in CJ’s enthusiastic preview and review of the expansion. As CJ said in the review, “Techland has gone above and beyond. With The Following, the studio has elevated the game yet again, delivering an unexpected mechanic in vehicular travel (and slaughter), placed in a whole new map of impressive size for one hell of an expansion.”

If Techland’s plan to continue support follows their current trend, we can expect to see much more of Harran’s undead horde. While work continues on Dying Light, Techland is keeping their first-person fantasy Hellraid on hold. As for a sequel? All we have is this tweet from last March, but with the continued expansion of the current game, I don’t think fans are too disappointed.