Devotion Lives on Thanks to Harvard-Yenching Library - Rely on Horror

Devotion Lives on Thanks to Harvard-Yenching Library 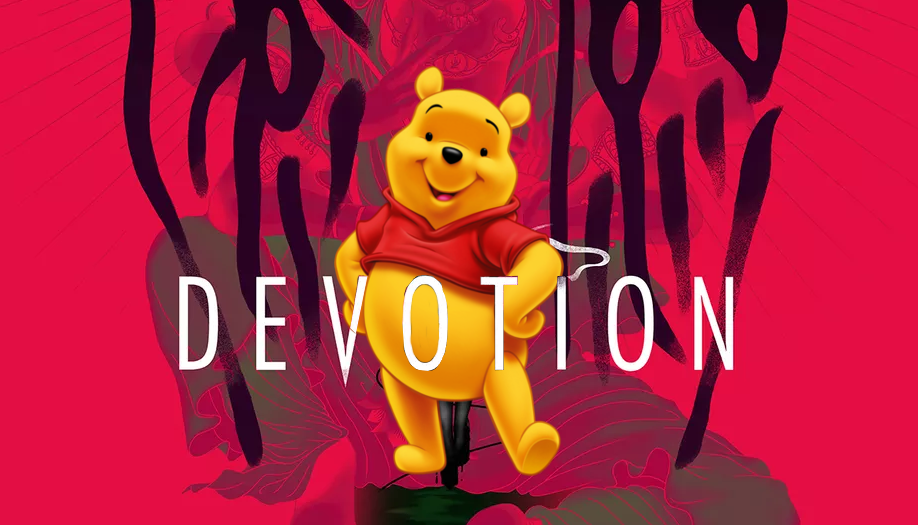 It’s been a hot minute since anyone has heard from Taiwanese indie developer Red Candle. With the exception of a smattering of posts about the movie adaptation of their first game, Detention, the team has been silent since they were forced to remove Devotion from distribution. The overtly political indie powerhouse is back, though, and they do not seem content to stay silent much longer.

For those who missed the drama, here’s a primer. Detention is a cult-favorite indie game that tells the story of a young woman living through the Kuomintang reign in Taiwan. The KMT used brutal tactics to enforce draconian policies of nationalism and party support, often killing and torturing those who were reported to have spoken ill of the government or their life satisfaction in any way. This ultimately led to incentivizing the reporting of neighbors for personal gain and party recognition, which is where Detention comes in. It is uncommon for these stories to be told under the continuing iron rule of China’s censor-happy government, though it is likely that this particular story was allowed because the modern leadership sees it as differentiating their policies from the more totalitarian and homicidal rule of the past. They may not be great, but we can all agree that they at least aren’t the KMT.

Devotion pushed ahead with this political slant, diving deeper into the issues that arise in personal relationships within societies that encourage cult-like leader worship. While the main gist of the game was not considered a knock against the current administration, a picture of Winnie the Pooh was. Let us never accuse the president of China and his entire cabinet of supporters for missing a complete forest for one bear-shaped tree.

Following the public backlash that occurred within China once the offensive honey-glutton was noticed, Chinese-based publisher Indievent magically lost its license to operate. Red Candle was forced to remove the game from Steam and issue a public apology for being offensive, unprofessional, and funny. They didn’t mention that last part, but putting a single image in a game that leads to the president of one of the most influential countries in the world throwing a massive hissyfit is hilarious. While China didn’t appreciate it, every pundit and international relations advisor in the world who wanted to make a point about the fragility of China’s leadership certainly thought it was solid gold. Someone somewhere should probably explain the Streisand Effect to Chinese leadership so they can stop unintentionally giving the Pooh thing more traction.

Now that you’re caught up, we can get on to the latest development in this wild saga. Harvard has an entire library for the preservation of culturally important East Asian media, and it has added both Devotion and Detention to its files. While players still cannot access the game, it has been preserved for the future in the Harvard-Yenching Library. Maybe when Winnie the You Know Who inevitably leaves power, the next person will dislike him enough to take the same views on Devotion that he took on Detention. We can only hope.
In the meantime, what day is it, Piglet?