Chernobylite PS4 and Xbox One Release Date and Trailer Unveiled 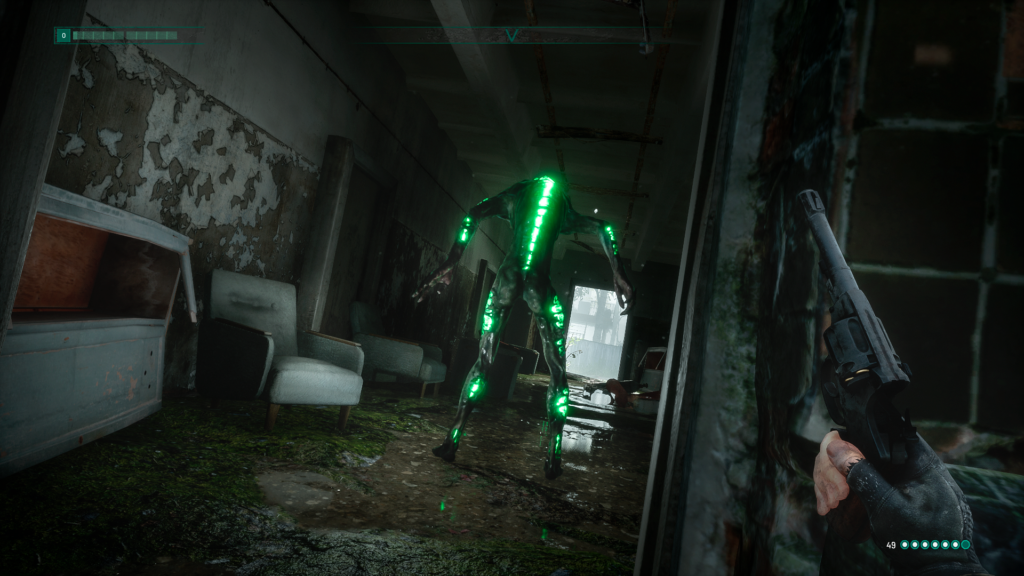 It looks as though PS4 and Xbox One owners will have to wait a bit longer before they can get ahold of The Farm 51‘s survival horror game Chernobylite. When we last reported on news regarding the console releases, the studio had announced that the ports were going to be available on September 7th. Unfortunately, they’ve now been pushed back to September 28th.

According to Pushsquare, the reason for the delayed console launch date is due to “unforeseen issues” with the Xbox One and PlayStation 4 versions of the game. The CEO of All in! Games’, Piotr Żygadło, said, “We want to make sure we always deliver projects that are in excellent shape and pushing Chernobylite’s console release date back a few weeks will allow us to accomplish that.”

Additionally, the studio also released a new Chernobylite trailer which premiered at this year’s Gamescom. The video was uploaded to the YouTube channel of the game’s publisher, All in! Games and shows a series of dream-like sequences of Tatyana, the protagonist, Igor’s, love interest who is the driving force behind much of the game’s plot. The description of the video reads thus:

Tatyana still appears to Igor in his dreams, haunting him, calling him back to Chernobyl. The last time he saw her was the fateful day of the nuclear disaster 30 years ago, but to him it feels like yesterday. As long as there’s a chance that she might still be alive he can’t help but return to what is now the Exclusion Zone, despite the danger posed by hostile military forces, supernatural creatures, and other stalkers.

Chernobylite came out on PC at the end of July to generally favorable reviews. You can read our review here before deciding whether to pick up a copy for Xbox One or PS4. Xbox Series and PS5 versions are also scheduled for release sometime next year. Don’t forget to check out the new Gamescom trailer below.