Capcom’s Record Sales Continue to Rise With RE7, RE2 Remake and DMC5 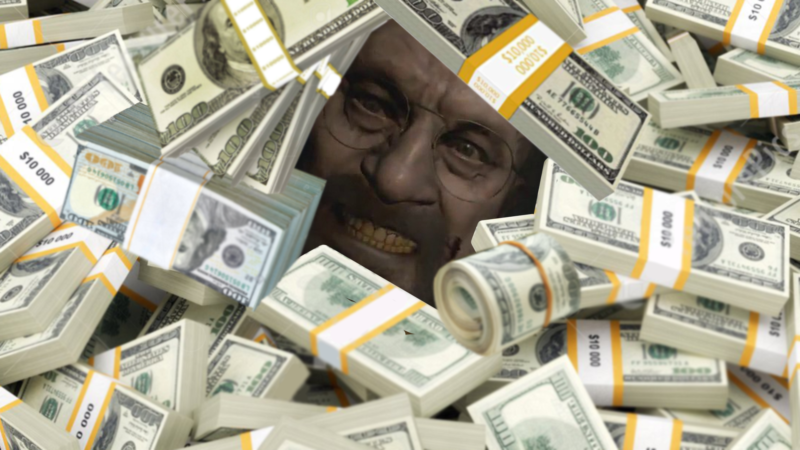 It’s really gratifying, as a fan, to see good decisions rewarded. More often than not, it feels like we all just watch in slack-jawed dismay as something we really love grossly under-performs while some dumb trash breaks records year after year. We all were starting to feel a bit shell-shocked as Capcom’s numbers started to shake, and some were even starting to panic over what was being deemed “below expectations”. It seems like those times are pretty well and truly behind us now, as Capcom’s numbers continue to rise and surpass expectations. Capcom’s best selling title of all time, Monster Hunter World, has just broken 13 million units sold, blowing past the second-highest title, Resident Evil 5 (at 7.5). That’s up two whole millions since the last time we talked about all this, back in May. Outside of that, the Resident Evil series is still doing wonderfully as well.

Resident Evil 7 is still steadily rising, now at 6.4 million units — spitting distance from the next RE up the ladder, RE6 (at 7.3). RE7‘s continued growth makes Capcom’s goal of 10 million units over its lifetime seem almost conservative given that it’s only been two and a half years Unlike other games in the series, it hasn’t left its launch platforms yet — so who knows how far RE7 could go. That’s not all, however, as REmake 2 is also ticking up, albeit slowly. RE2 Remake has now topped it’s 4 million unit mark at 4.2 million units, nestling it in the top 10 best selling Capcom titles of all time, and just .7 million units from reaching the original RE2‘s sales. It’d be a pretty big milestone to break and something that’s never been accomplished in the history of the company. For reference, REmake sold only 1.35 million units back on GameCube — the original 1996 Resident Evil on PlayStation sold 2.75, almost exactly double. Even the HD port of REmake, which kicked the GameCube release’s ass, still wasn’t able to catch up to those 1996 numbers at 2.4 million units. I’m keeping my fingers crossed, because I really think this game deserves it, especially after so many years of asking for it.

Backing up the rear of Capcom’s horror-themed wing is Devil May Cry 5 — not to say it’s a slouch. Now surpassing 2 million units, DMC5 sits at Capcom’s 36th top-selling spot with 2.1 million units. I know that sounds super low, but DMC hasn’t ever really been a record-holder for Capcom. The highest-selling title in the series is DMC 4, with 3 million units sold, and DmC: Devil May Cry just behind it at 2.4 million units. 2.1 million units puts DMC5 just behind the original Devil May Cry from 2001, which has 2.16. Easy numbers to beat. Fingers crossed that DMC5 is able to keep the momentum up, and surpass as much of its brethren as it can before the year is up, as it’s (again) something fans had been begging for for years.

We’ll keep you updated on this sort of thing, as it’s honestly pretty cool to see this much “voting with our wallets” type of success. Glad to see it happen. Here’s hoping that we can look forward to REmake 3 and DMC6 soon. Poor, poor Dead Rising tho — DR4 is currently sitting at 1 million total, number 87 on Capcom’s Platinum chart… please don’t be dead.