Capcom Would Rather Higher Scores Than Higher Sales - Rely on Horror

Capcom Would Rather Higher Scores Than Higher Sales 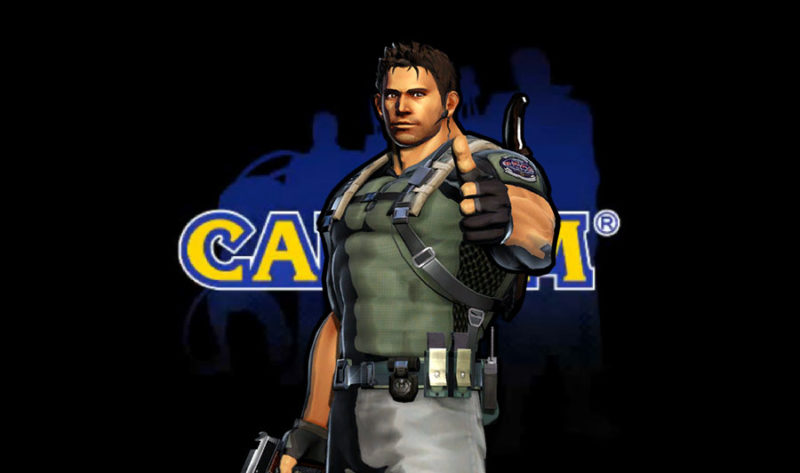 Fans probably remember the backlash over Capcom games like Resident Evil 6 and Operation Raccoon City. Resident Evil spent a fair few years drifting towards more action-oriented titles, and effectively abandoning the slow, claustrophobic, horror focus that the series had been built on. Capcom even announced back in the day that they wanted to attract Call of Duty fans to the series, by the “millions and millions”. To a certain degree, it worked. Resident Evil 6 is one of the best selling Capcom games of all time, capping it’s initial run at 7.1 million units (not to mention selling a further million with it’s re-release on Xbox One and PS4). Hell, even ORC sold 2.5 million units, putting it just below the original Resident Evil on PS1 and above games like Revelations 2, Dino Crisis, and Street Fighter 5. However, despite high sales (and not to say that RE6 and ORC don’t have their fans, there is certainly a very vocal fan community for both games), they’re some of the poorest reviewed games in the series as well – RE6 averages about a 6 between critics and fans (across all it’s platforms) via Metacritic, and ORC drops down to about a 5 or a high 4.

Sure, they both sold very well, but the mixed reception probably wasn’t what Capcom was looking for either. Enter 2017’s RE7, which sold 5.1 million units (hardly anything to sneeze at, it’s the fifth best selling Capcom game of all time) but also simply blew RE6 away in terms of reviews, receiving nearly universal praise from fans and critics alike. Capcom has noticed. While speaking to Gamesindustry.biz, Capcom Europe COO Stuart Turner elaborated on how the company feels regarding high sales vs high scores:

“While we have shareholders to appease, it’s not just about commercial performance, there is an artistic element that always comes in where we know this is the right way. And while if we compare RE7 to RE6 the absolute numbers are not the same, in terms of the profitability… it’s completely fine. It ticked all of our boxes internally. It was really well received, and in some respects, getting some very good review scores counts as much for Capcom as a game that sells millions and millions and millions. We’d prefer a game that got a 9 and sold less, than got a 6 but sold more.”

More often than not, this industry is chided as being only built around the “bottom line”- loot box controversies overshadowing games, publishers dismantling developers when they don’t meet sales demands, and blanket (but unsubstantiated) claims from publishers about “what players want”, it feels like there has been a growing disconnect between players and game studios. As such, it’s a very welcome and refreshing take to see someone as prominent in the industry as Capcom talk about artistic integrity, and a desire to make better games, not just higher selling ones.

This gives me a lot of hope for the future, not just of Resident Evil, but of all the other amazing franchises from the company – Ace Attorney, Devil May Cry, Dead Rising, and many more. Diehard fans used to call Capcom “CapGod” back in the day, when they had some of their best offerings on the market. It feels nice to maybe be seeing a glimmer of that mentality back, with player-focused offerings one after another, starting with the about face Resident Evil 7. Turner continues to say:

We are less focused on Day One sales these days, too. We are looking much more at the long-term. And in that case RE7 is performing amazingly. Even now, after almost two years, it’s still the VR flagship title. That helps keep the game selling well.

Quality can go a damn long way. It’s nice to hear that patience, and being vocal about what we want to see, pays off. Capcom even reported that they are in the “highest levels of profitability in company history” right now, thanks to titles like RE7 and Monster Hunter World. It’s a good time to like Capcom games.