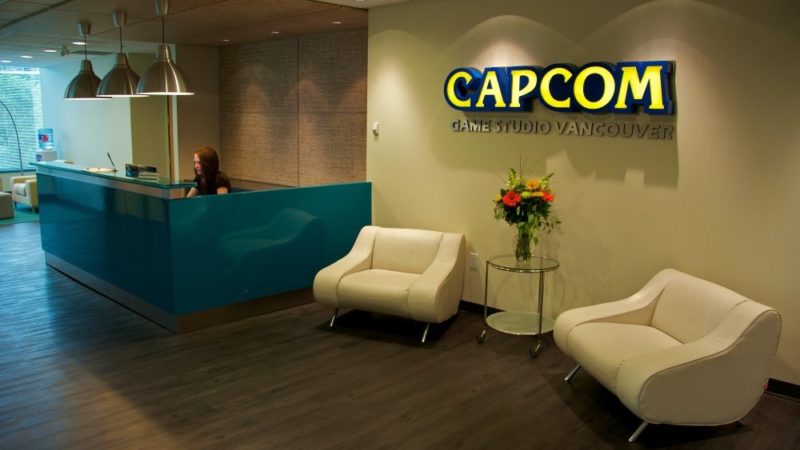 While we’ve been pretty harsh on the most recent Dead Rising, it’s a shame to see people loose their jobs. Capcom Vancouver (previously known as Blue Castle Games) has been shepherding Dead Rising for almost it’s entire existence, ever since 2011’s Dead Rising 2. The series has had ups and downs… and the most recent entry, Dead Rising 4, perhaps being the most decisive, leading to fan outrage and possibly the lowest sales in the series outside of the Wii port of the original game. After Kotaku broke a story regarding about 50 employees being laid off and the Canadian studio, Capcom confirmed it with Destructoid, stating:

Capcom Vancouver has undergone a restructure which has impacted approximately 30 percent of the studio, as part of its regular periodic assessment of upcoming projects and overall studio goals. The team is continuing to work hard to support the recent release of Puzzle Fighter for mobile and is dedicated to its flagship Dead Rising series

Now while Capcom says it’s just a “regular periodic assessment”, Kotaku’s source claims it has more to do with “cutting the scope” of the next Dead Rising. Which I think is probably a nice way of saying “nobody liked the last game, and we need to do something different”. Apparently, Dead Rising 5 has been in some sort of early production (although this is unconfirmed, this comes from the same source that broke the news to Kotaku) and was to be set in New York City, although it was an early prototype that had not yet been greenlit. One way or another, this “restructuring” has probably pushed any future Dead Rising games back by quite a bit, perhaps several years.

While Dead Rising 4 is not going to be an old favorite for me, I wish all the best for the staff cut from Capcom Vancouver, and hope that they find new work quickly where their ideas and designs can flourish. Business decisions and even artistic ones are not something to gleefully welcome the punishment of the artists and creators behind them, and I hope all of us and our readers can separate opinions on a product and our attitudes towards the men and women that worked on it.