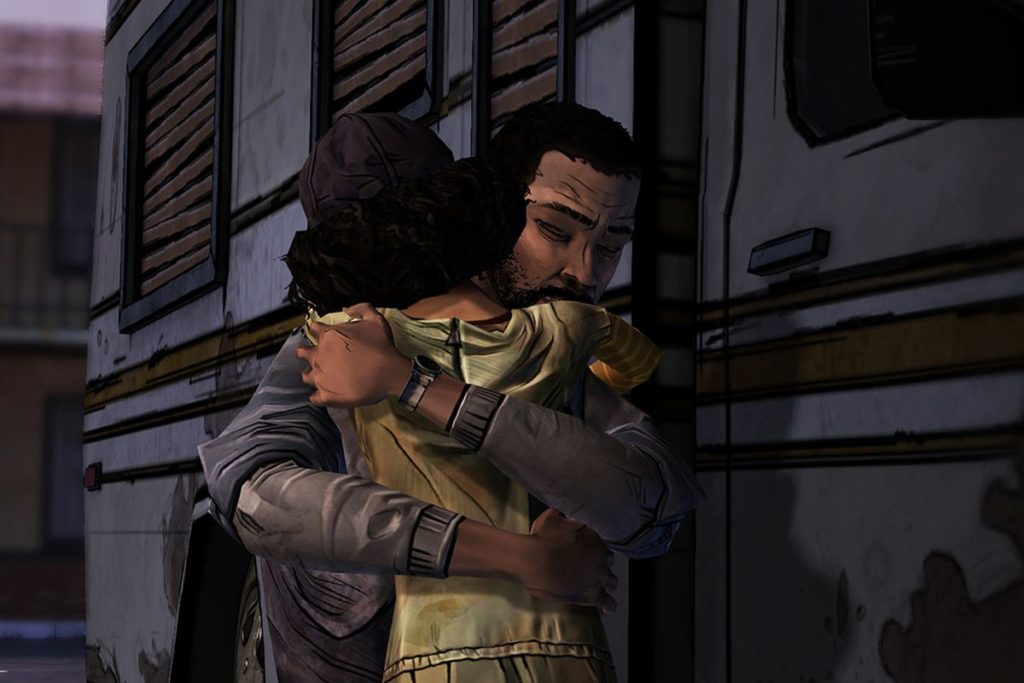 In the latest breaking news, Telltale Games is closing, liquidating assets, and- shockingly- even removing some of its back catalog from Steam. This troubling news comes as a surprise since last we heard, the final episodes of The Walking Dead were slated for release under a new development team. Beyond its impact on the employees and leadership of Telltale, this constant stream of bad press surrounding The Walking Dead and its final episodes could act as a double-edged sword for the new developers at Skybound Entertainment. On one hand, fans of the series may try to rally for the game on release day, but they could also abandon the series and any future projects altogether.

We’ve been covering the rollercoaster of drama surrounding the final episodes, the layoffs, the financial turbulence, the staff’s grievances, and much, much more on our site for the past few months; each time we did, it seemed the legacy of Telltale was veering more towards the abysmally grim. Business advisory firm Sherwood Partners is currently processing the closure of the studio and contacted the applicable parties about a claim of assets. Telltale is currently undergoing a process called assignment, which is not to be misconstrued with bankruptcy. Odin Law and Media founder Brandon Huffman states, “A company can go out of business without going bankrupt…All that means is that they were able to find someone to give them enough money for assets to pay any creditors or they had the money on hand.” Further legal commentary and analysis of the process are available here via GameDaily.

Also, as of November 30, 2018, all formerly eligible staff members will have their post-employment health insurance—ironically named COBRA—terminated. The employees paid into this insurance, and their employers were required to provide it, but due to liquidation procedures, health insurance agreements are also typically swept into the closure process. This potentially leaves the 250 staff and contractors that were laid off this past September without insurance, unless they pay out of pocket. Assuredly, without the standard monetary severance that the state of California typically provides, paying for their healthcare will be steep.

GameDaily’s Mike Futter reached out to Pete Hawley, the CEO of Telltale, back in September. At the time, Hawley downplayed the severity of the situation at the studio with assurances that they would continue with a skeleton crew. After a mere two months have passed, this disparaging news has emerged and Pete Hawley’s Twitter account has either been deleted or exists under a completely different name. Between the WARN Act lawsuit that was filed at the state and federal level, the assignment of all assets, and the removal of a few of the company’s back catalog games from Steam, the end is far past nigh for the game studio’s reputation and integrity. An anonymously disclosed letter from a former employee reveals that as of November 11, 2018, the legal period for all creditors and shareholders who may wish to claim assets against Telltale has begun, with the submission of proof ending on April 9, 2019.

Game of Thrones and The Walking Dead are still live on Steam (for now), but the following games have been removed: Back to the Future, Jurassic Park, and Tales of Monkey Island. The agreement to conclude The Walking Dead finale with co-founder Skybound Entertainment and co-creator Robert Kirkman still stands. With my side-eye in full effect, I’m very apprehensive to entertain TellTale and the swirling nexus of chaos that’s been brewing for almost a year surrounding the studio. There aren’t enough zombies in the world to help them shamble back into our good graces. So, good luck and godspeed to the Skybound team for trying to resurrect The Walking Dead from the grave. I’ll be sure to send you some flowers.