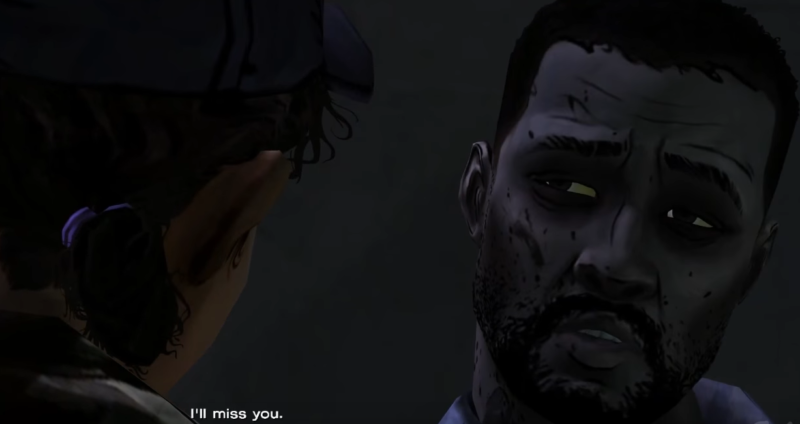 This has simply been a horrible month for studio closures.

Telltale Games, a studio that made a huge name for itself with 2012’s GOTY The Walking Dead has announced that it will be shutting down amid difficult financial challenges. The studio became a household name for gamers as they crafted a tremendous number of beloved licensed adventure games (based on properties like Batman, Game of Thrones, Guardians of the Galaxy, and many others). Issuing a statement earlier today, Telltale explains:

Today Telltale Games made the difficult decision to begin a majority studio closure following a year marked by insurmountable challenges. A majority of the company’s employees were dismissed earlier this morning, with a small group of 25 employees staying on to fulfill the company’s obligations to its board and partners. CEO Pete Hawley issued the following statement:

“It’s been an incredibly difficult year for Telltale as we worked to set the company on a new course. Unfortunately, we ran out of time trying to get there. We released some of our best content this year and received a tremendous amount of positive feedback, but ultimately, that did not translate to sales. With a heavy heart, we watch our friends leave today to spread our brand of storytelling across the games industry.”

Even worse on top of this, sources have reported to US Gamer that those “obligations” do not include The Walking Dead: The Final Season (which only recently released its first episode and is about to drop it’s second on the 25th) as that staff was among those laid off. Instead, this refers to an up and coming Minecraft: Story Mode project that was being created for Netflix. This also, of course, axes all future projects as well, including a second season to TheWolf Among Us, a suspected third for Batman, and a Stranger Things tie-in game.

This news is a crushing blow for fans of their various properties, especially The Walking Dead, which will be leaving a universe (and in particular, the character of Clementine) that fans have followed since 2012 in limbo for all time. This is seriously heartbreaking, friends. I’d, in particular, come to absolutely adore their Batman universe and was eagerly awaiting what the future held in store for it. The best case scenario at the moment is that hopefully, the individual property owners (Image Comics/TWD, DC/Batman/Fables, etc.) can perhaps release endings in the forms of comics or other media (Batman‘s Telltale universe already has a series of comics).

Our best wishes go out to all of the artists, writers, designers, and other talented developers let go by this closing. You shaped stories that we, in turn, shaped ourselves, and have fallen in love with over countless titles.