Guide: Where to Find Jill’s Letter in Resident Evil 2 Remake 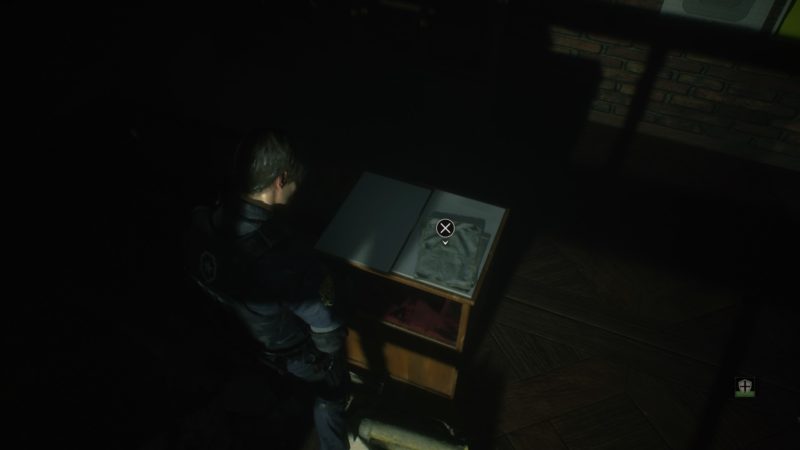 So after quite a bit of hubbub and buzz (going all the way back to mid-November) regarding a new Achievement being added to Resident Evil 2 Remake, we finally got confirmation of what it was yesterday.

The achievement, titled ‘Chasing Jill,’ unlocked upon finding Jill’s Letter — as a bronze trophy on PS4 and a 20G achievement on Xbox One. Early this morning, I discovered that the Xbox One version of the achievement had an entirely new image attached to it, showcasing Resident Evil 3‘s Jill Valentine speaking with REmake 2‘s Robert Kendo. This caused all sorts of wild speculation, and until a little while ago, I had been operating under the assumption that the update simply wasn’t out yet and would perhaps be revealed during tonight’s Game Awards. Apparently not — while the Xbox One and Steam versions (at the time of this writing) have not been updated yet, the PlayStation 4 version has. Jill’s Letter is very much find-able, but only in the PS4 version for now. Here’s how to find it:

During Leon’s campaign, just after you find the Parking Garage Key Card, you’ll use it to escape out into the streets of Raccoon City. 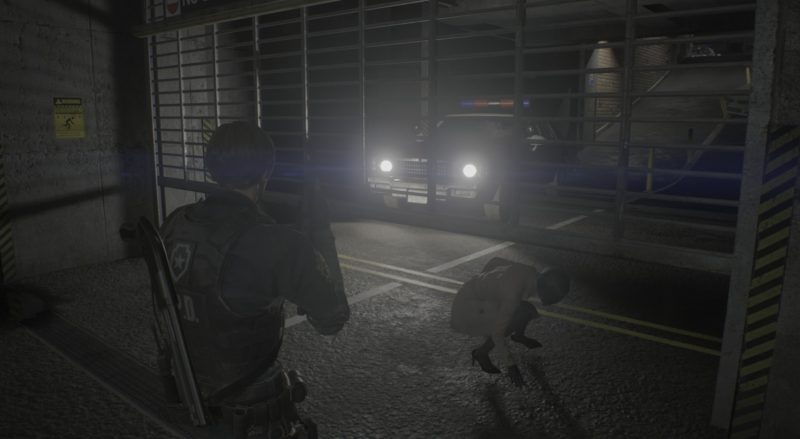 Make your way over to Kendo’s Gunshop and wait for Ada to unlock the door. 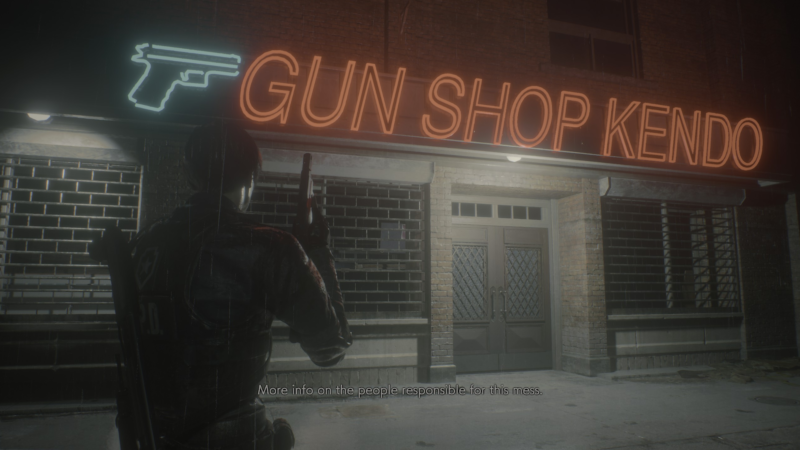 Head inside, and move past the shelf with the Shotgun Long Barrel part is located 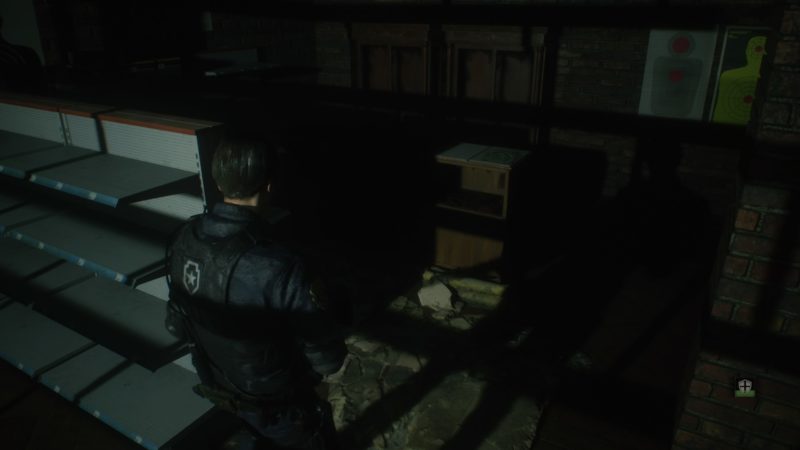 Jill’s Letter will be sitting on top of this counter-top.

The countertop actually even has a little spot that seems designed specifically for the letter to rest, which is telling. But yeah, that’s that.

The achievement really is just for finding Jill’s letter in the game, which makes a lot of the hype and speculation feel kinda silly now. Other than that, the only other noticeable difference is the inclusion of a new Resident Evil 3 tab on the game’s main menu, which you can select to be whisked off to the PSN pre-order page for REmake 3. The one thing that’s pretty major that we can take away from this is that either Kendo is being added to RE3‘s storyline (he’s only ever appeared in RE2 and retellings of RE2), or the image is simply something Capcom made for the achievement. The amount of blood on Kendo’s face would seem to indicate the former, as the wounds appear fresher than the light scratches he has in REmake 2, but to play devil’s advocate it very well could just be the lighting (although Where’s Barry’s brightened version really does make Kendo look a lot more bloody).

In case you don’t have a PS4, or just really really want to see Jill’s Letter, here it is in all of its arguably underwhelming glory: 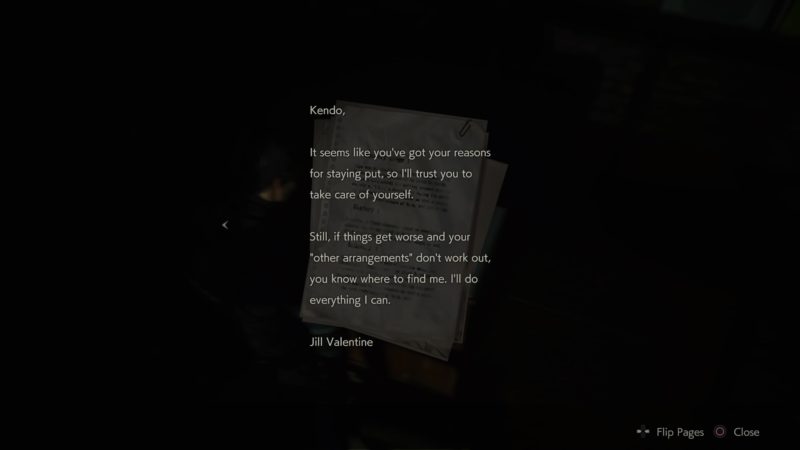