When Horror Is Home: Silent Hills and Apartment 302 (Part Two) 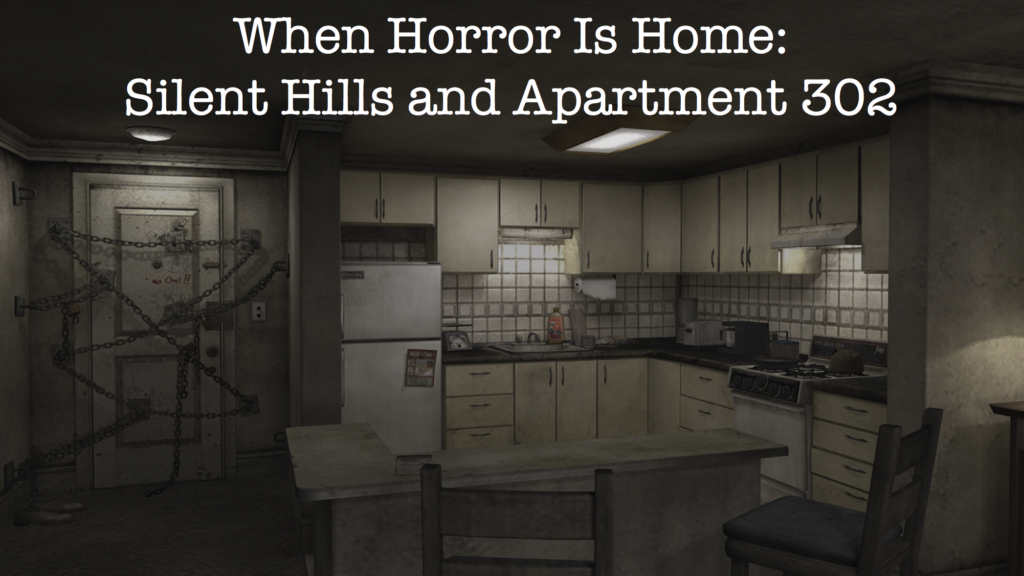 In Part One, we discussed ‘The Tether of Ju-On’  and the paranormal that attaches itself to a place when something horrific and violent has occurred. In part two, I’d like to pose a follow-up question. What happens when horror is the home itself? The creators of the Silent Hill series have been very adept at parceling out horror and its various forms. Years before the creation of Silent Hills, we had Silent Hill 4, with its smaller intimate setting inside of Apartment 302. Henry Townshend is the story’s protagonist, who wakes up from a terrifying dream and realizes that he’s locked inside of his apartment.

Someone or something does not want him to leave; that someone being Walter Sullivan, whom we’ll discuss in Part Three. The home space in Silent Hill 4 is very mundane; it feels organic and straightforward. You can fully navigate the area within the apartment, even going from room to room looking for a way out. Your panic begins to mount as no one can hear you scream. The windows do not budge, and when you gaze into the world outside, no one can even see you peering out. You pound on your door, to no effect, and stare through your peephole as life moves on without you. Even more chilling, you can hear the conversations of your neighbors outside wondering how, where, and if you are. You search ceaselessly for hours, but there are no exit points whatsoever. Home has become your prison.

Fast forwarding to 2014, Silent Hills has a similar premise where you’re trapped inside in the home space. Inside that home space, you’ve been trapped in a perpetual loop. You are only granted access to a bathroom and a hallway that leads down a staircase and back up again, ad infinitum. The home itself is very ordinary, nothing that would distinguish it from any other until you notice the small details scattered around the premises. There are end tables with empty beer cans and trash on the floor, empty medicine packages, and discarded pills. The rest of the house is surprisingly immaculate; it seems that adept storytelling was utilized here to subtly inform the player that all is not as it appears in this home. A house and its accoutrements can tell us a lot about a place. 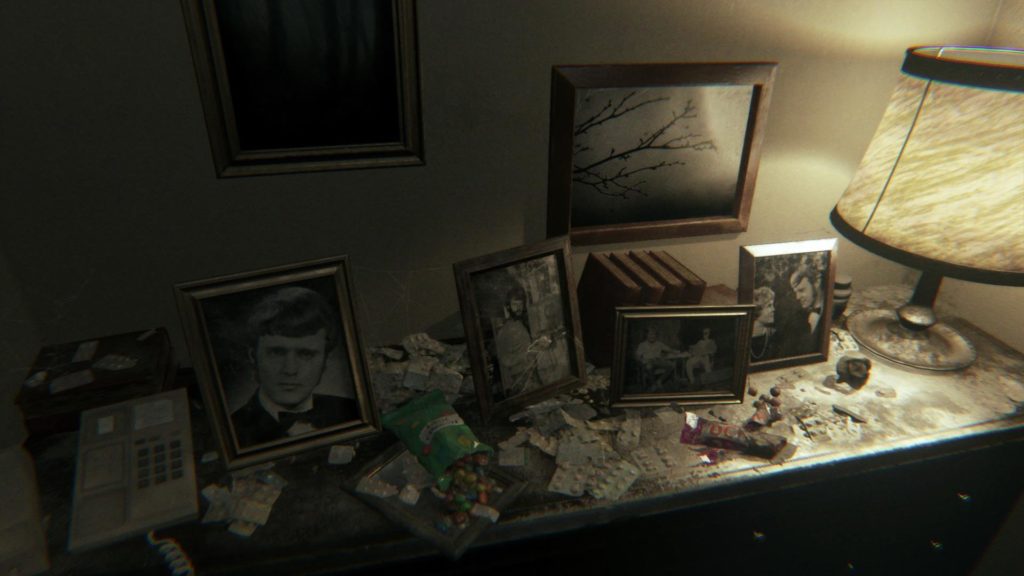 As mentioned previously, Henry Townshend’s apartment is very simple, with nothing that distinguishes it as feeling very lived-in. There’s hardly any food in the refrigerator. The bathroom is clean and sterile. When you imagine a home, there are minute furnishings that distinguish the rooms from feeling lived-in versus feeling loved-in. Henry’s lonely apartment space provides powerful imagery for comparison and contrast to the Silent Hills house. The house is lived in for sure, but absent from being loved in, and is void of things that make us feel safe. You see pictures of the Mother and Father, but where are the proudly displayed photos of the children? 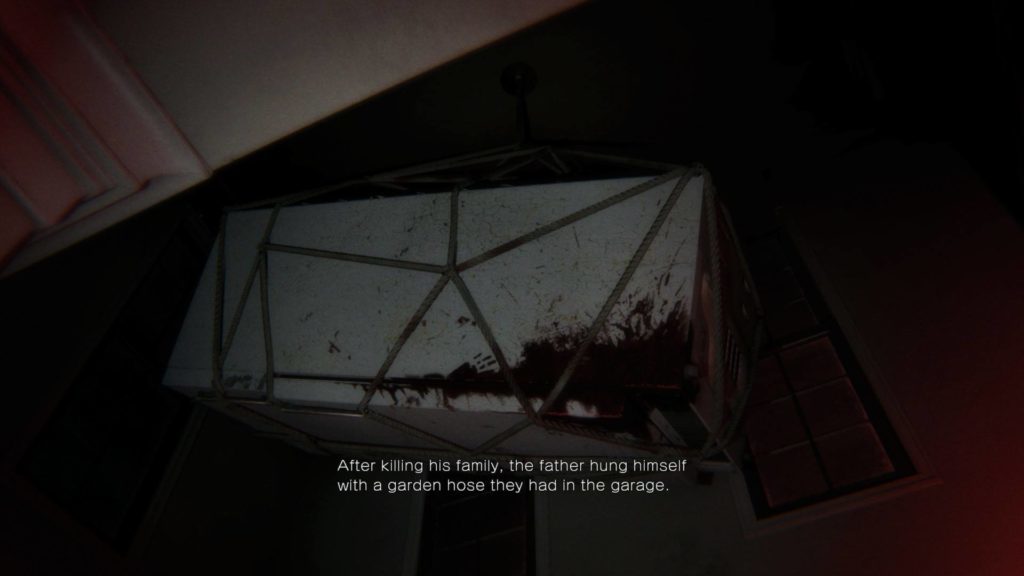 You hear the remnants of their lives, but they are not physically represented within the home. We experience them in death, but where is the evidence of them in life? I suffered a series of terrifying thoughts that they went unloved in life, or saw their presence prevented from filling the lived-in space by the husband. As the events of Silent Hill 4 unfold, the apartment itself becomes unsafe. A hole in the bathroom wall appears courtesy of the aforementioned Walter Sullivan; once the apartment has been breached, the space is slowly taken over by malevolence. As you make your somewhat frequent returns throughout the game, the rooms begin to drain your health and your sanity. 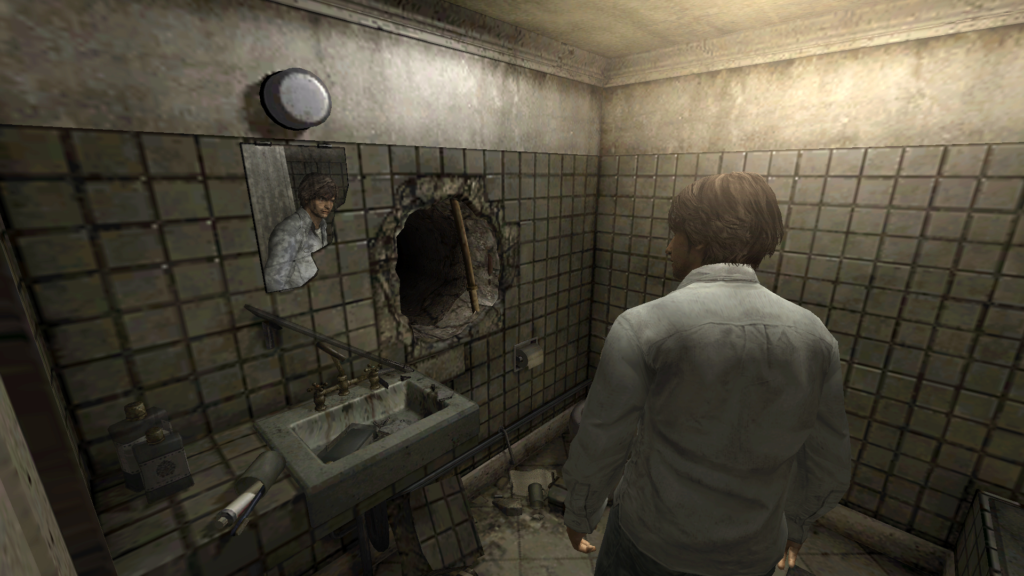 Silent Hills and Silent Hill 4 highlight home spaces where the player becomes privy to the aftermath of a crime scene, wherein more and more evidence of the grisly events that occurred are unveiled as both games unfold. There are spirits unable to rest in both spaces and hauntings that become more violent as the game progresses. Home is usually a place that we build or buy. Sometimes we come to a place that we’re merely passing through or wish to live in forever. Often, we’re not even aware of the history of the land upon which we make our homes. We regularly fail to consider what makes one home singularly unique. Is it the people that take up residence there, or the various objects that fill it? The house within Silent Hills and Apartment 302 within Silent Hill 4 shows us that the very idea of home can be a place of both love and horror in equal measure. 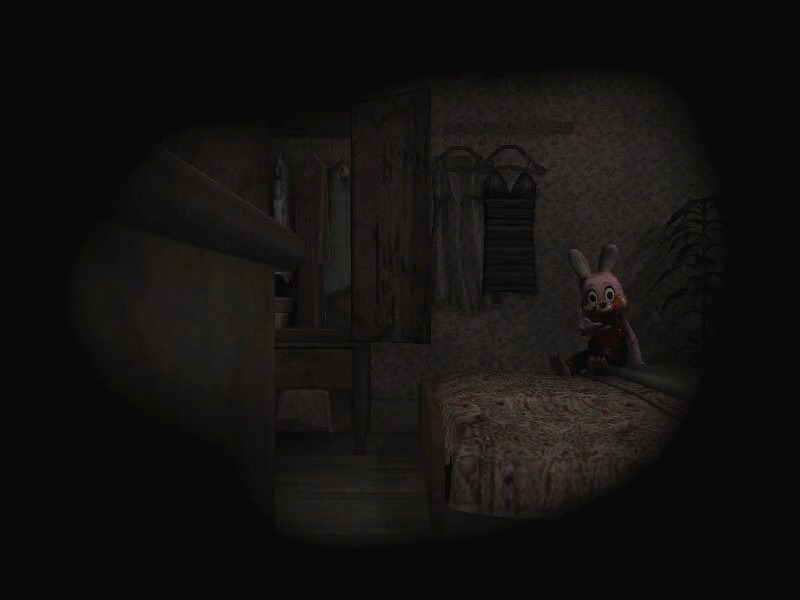 Join me next time for Part Three, When Horror Leaves Home: Say Hello to Walter Sullivan.