Little Nightmares and the Beauty of Horror 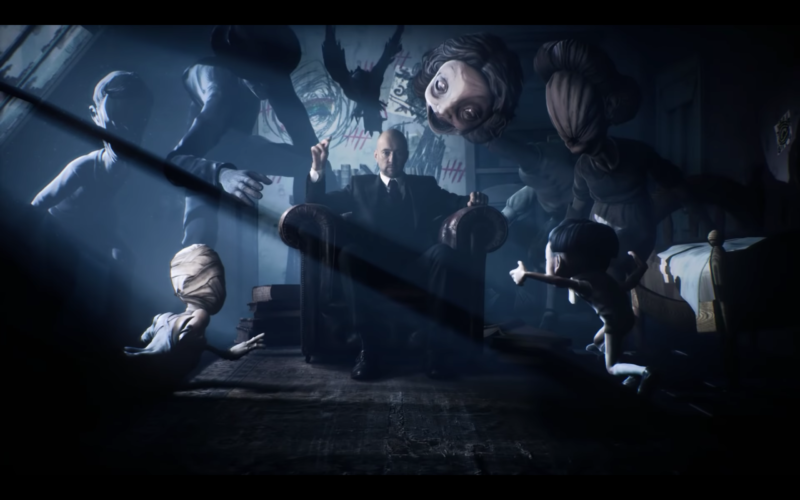 Fears from the point of view of a child are unlimited in scope, yet somehow the creators of Little Nightmares have been able to capture the essence of those juvenile terrors. By combining this unique perspective with the stark, but stunning visual style of the series, developer Tarsier Studios has created an aesthetic of beautiful horror.

The latest trailer for Little Nightmares II, entitled Nightmares Explained with Derren Brown, delves into the machinations of horror and why they unnerve us so, as narrated by English mentalist Derren Brown.

“Dreams. Nothing more than outside stimuli playing out in the theatre of the sleeping mind…but what of nightmares? Some would say they serve an evolutionary purpose. A survival mechanism. Our minds planning escape from our everyday anxieties. But perhaps not. Perhaps they are the influence of an external, malevolent force. Timeless. Ageless.”

The entirety of the trailer is set in the hazy dreamworld of the Little Nightmares universe; dark, but not too dark. Shadowy and silhouetted, and imbued with a creeping menace that seems to linger in the realm of dreams. Derren Brown’s dialogue and presentation are like that of a bedtime story, one that can shift without warning in the direction of unease at any second.

In this sinsiter setting, each of the antagonists that hunt and wish to do harm to the children of this world are depicted at monstrous and distorted, with features that stretch the limits of what’s humanly possible. Masterful designed, these enemies are truly the stuff of nightmares.

With a similarly warped aesthetic akin to Silent Hill fame, the Little Nightmares games are the ultimate test of mental fortitude and survival. For example, by incorporating folklore from Asian and European mythologies, the developers are able to engender terror from the mundane. Each terrifying face in these games is undiluted nightmare fuel. No spoilers, but there is a teacher who polices the school who cranks the Rokurokubi mythology up to eleven in the terror department. 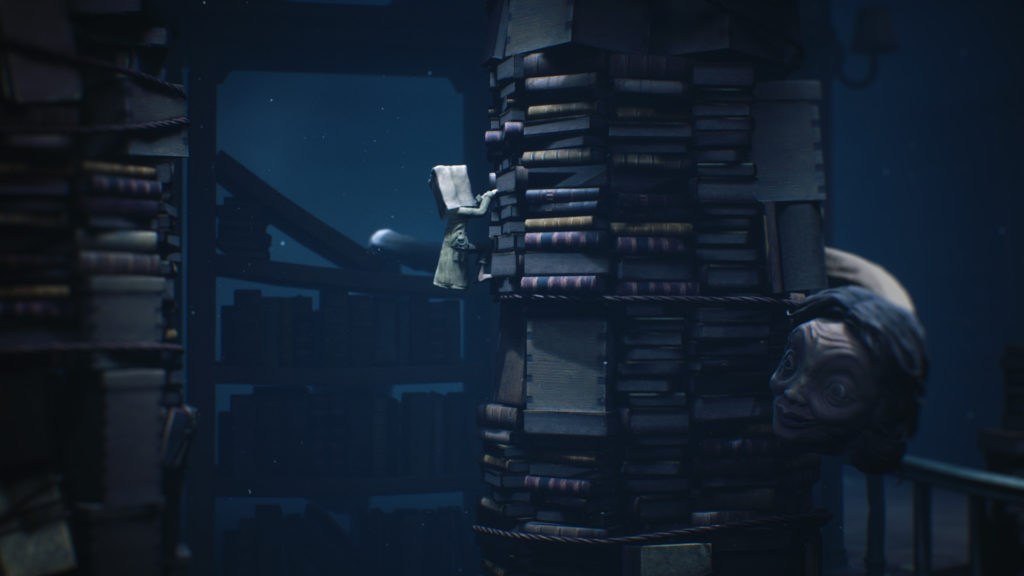 Anything and everything is out to harm the children, a premise that’s eerily similar to our own world. Children in this dark world are trafficked for all kinds of experimentation and abuse. Their innocence is stripped away, leaving behind hollowed-out husks of their former selves. The powerful devour the children’s joy and take sick pleasure in snuffing out their light.

The developers and artists of Tarsier Studios pulled no punches when crafting the surreal and grotesque settings of these games. Even throughout the horror of it all, however, there’s still a phenomenal beauty to each frame. Every environment could be a painting. No small feat, considering how much story there is to unveil.

With extremely limited dialogue, the world of Little Nightmares is unnervingly silent. When the children do talk, they speak in hushed whispers to each other only. A brilliant, but sad detail is when the children slink past adult adversaries, they cover their mouths with both hands to prevent even the slightest of whimpers escaping. 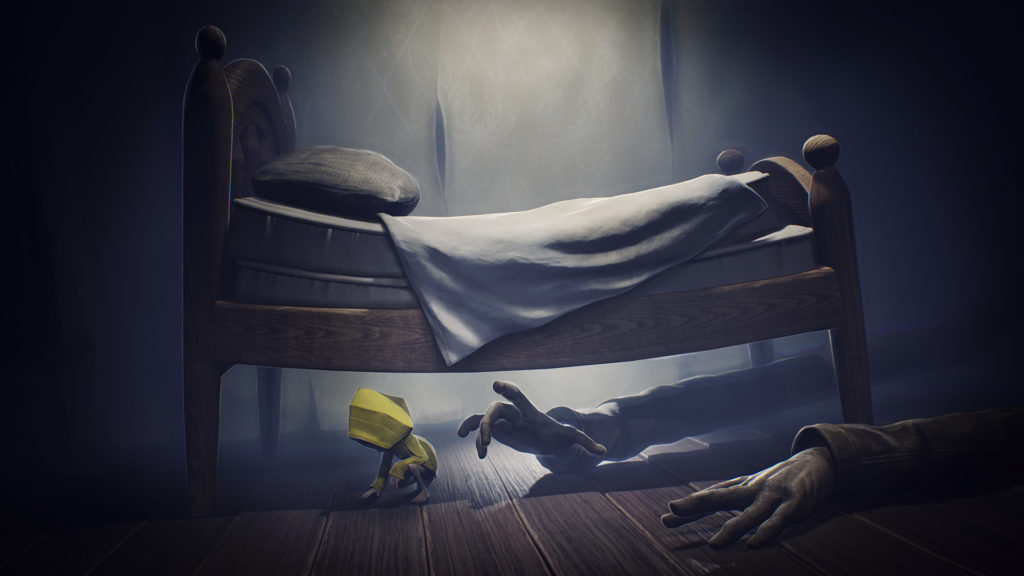 The gargantuan adults are silent for the most part as well, but when they do spot you, some of them let out the most frightening roars and shrieks. The ‘chase tracks’ or bits of music that accompany fleeing or fighting various monstrosities from this series has forever been ingrained in my subconscious.

I truly love the sombre and melancholy world Tarsier Studios has created for this enigmatic franchise. I can tell they may be trying to exorcise some demons or unpack some childhood traumas. Perhaps I’m projecting a bit, but these beautifully illustrated and detailed horrors must have an origin. Or perhaps they came from the depths of the creator’s wildest dreams?

Little Nightmares II is set to release for the PlayStation 4, Xbox One, Nintendo Switch, and PC on February 11, 2021, with a release for the PS5 and Xbox Series X|S planned for sometime later this year. Bandai Namco is offering free next-gen upgrades for PS4 and Xbox One version owners.