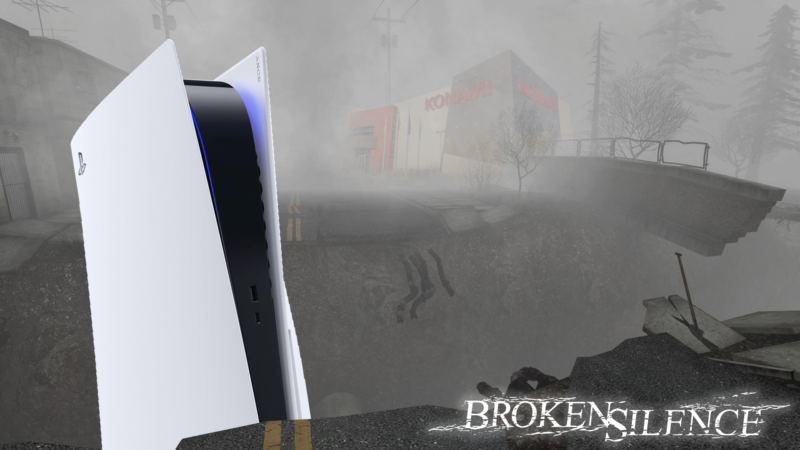 Early yesterday morning, we woke up to the shocking surprise that Microsoft had purchased the world-renowned gaming studio Zenimax. Known primarily for their subsidiaries (Bethesda, id Software, Machine Games, and more), the acquisition of Zenimax is profound to say the least. Thanks to the purchase, the likes of Wolfenstein, Fallout, and even The Evil Within (hilariously considering a very sour experience between creator Shinji Mikami and Microsoft in the past) are now all under the same wing as Halo and Gears of War. Odds are good that this doesn’t mean PlayStation, PC, and Switch will have to say goodbye to those franchises, as Microsoft hasn’t made much claim to the titles produced by companies they’ve purchased in the past. For instance, Obsidian’s The Outer Worlds still released on everything, even post-purchase. Some are hoping that perhaps Sony can follow suit.

Across the internet, fans have been calling on Sony to purchase Konami, (theoretically to set the company back on track to making the games they want to see, namely Metal Gear and Silent Hill), so much so it was even trending on Twitter a few hours ago. There have been these sorts of cries for years of course, and there was even a (very short lived) rumor a few years ago that Microsoft was looking to at the least buy the Silent Hill IP. While the idea of this sounds lovely to jilted fans of Konami’s properties, we’re sorry to say that it more than likely isn’t a thing that will really happen, for a number of reasons.

The first reason is tied to the massive difference between Konami Holdings Corporation and Zenimax. Zenimax directly owns multiple studios; the aforementioned Bethesda, id, etc. — Konami on the other hand…doesn’t. Konami hasn’t actually had an in-house development studio for console titles in years, with what few internal developing teams they have left focusing on mobile titles and the Pro Evolution Soccer series, formally having announced as much several years ago. Of course, Konami has since back-tracked on that (especially after Japan cracked down hard on gambling machines), stating that they believe “console games are the most important” a year ago. Even with that change in stance, it doesn’t change how Konami’s internal studios handle things — which means it would require Sony to step up to the plate in developing said games. 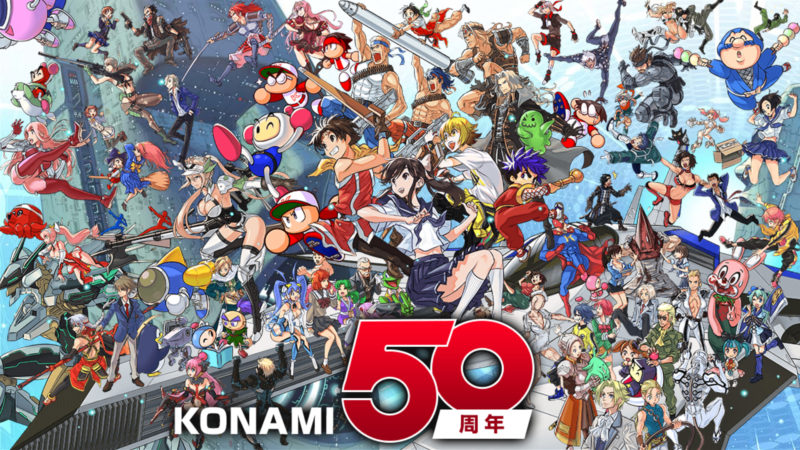 From big to small titles, Sony would be required to either outsource the development anyway (basically just reshuffling the deck with the same results), or redirect one of their main studios away from other exclusive projects in order to make one of these new games. That remains the same regardless if it was a purchase of Konami as a whole or just the individual IPs. Odds are pretty slim that Naughty Dog would get yanked off of whatever their next project is to revive Castlevania, or Santa Monica Studio delaying the next God of War to jump on Silent Hill. Even if that sounds great as a fan, Sony isn’t going to be setting aside what those studios are actively working on for the sake of any of Konami’s properties — even the biggest ones. Silent Hill for example, despite how much we love it, has only moved about 9 million units total over its 20 years of life. God of War 4 alone sold 10 million within its first year on store shelves, and Silent Hill‘s direct competition, Resident Evil, has sold over 100 million units now. They just aren’t worth it, even on a case-by-case basis.

For the sake of argument, let’s say that Sony really was all-in on that, and decided to try and acquire Konami anyway. Konami is much, much more than just its gaming properties. As a matter of fact, as can probably be surmised by their disinterest in console titles, it’s almost not even a thing for them anymore. Instead, Konami’s arm has been wrapped thoroughly around their sports, gambling, card production (like YuGiOh), and more. Did you know that Konami owns and operates fitness clubs in Japan? Sony taking all of these things on along with their gaming properties on top of what Sony already operates would be a very different end game than just trying to snipe Silent Hill away from the company. It’d be a corporate buyout on a scale nothing like Microsoft picking up a game studio that owns other game studios. 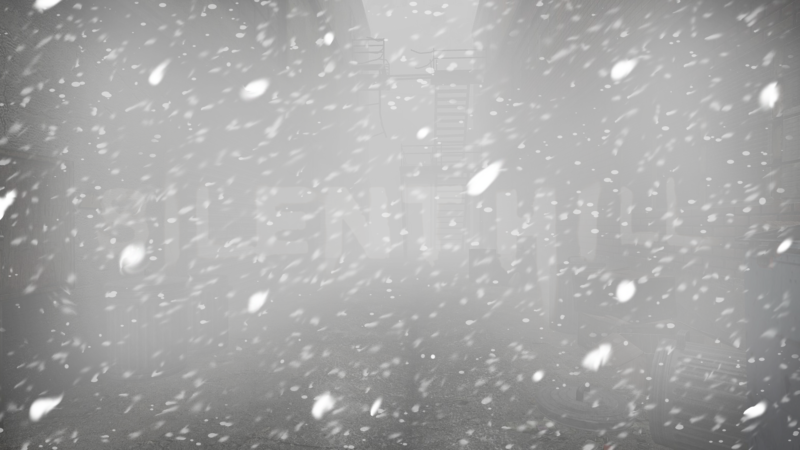 Now, you might be wondering, if this is the case, doesn’t this mean that the rumors of Sony working with Konami on the Silent Hill revival (which we’ve covered extensively) aren’t true either? Nope. In fact, it’s far and away the more likely outcome, if there is an outcome to be found at all here. First parties helping to produce a third party’s title for the sake of exclusivity is incredibly common. Nintendo doesn’t own Platinum games — the studio has continued to produce titles for other platforms (like the Nier franchise), but Nintendo holds an exclusivity deal with them for the Bayonetta sequels. Helping foot the bill on Bayonetta 2 (and now 3… eventually) allowed them to retain them as exclusives to their systems.

Sony helping to fund a new Silent Hill with the caveat that it remain a PlayStation exclusive sounds just about on the money and would be a massive win-win for the company. Helping revive the series would get them in good graces with the aforementioned jilted fans, having it as an exclusive to their shiny new system would move hardware, and if the game ends up being terrible, it’ll be Konami’s fault, not theirs. Tit for tat, Sony wins out in such a scenario.

Of course, there’s still no confirmation of any kind that this is what is/will be happening, but it’s the most likely outcome. If you were hoping that a situation like what transpired between Microsoft and Zenimax could happen here, I’m sorry to reiterate that it just isn’t in the cards. We remain hopeful here that the Silent Hill revival title is happening, but for now, it’s best that we all keep our heads in the game, and focus on real possibilities and not excited fantasies.