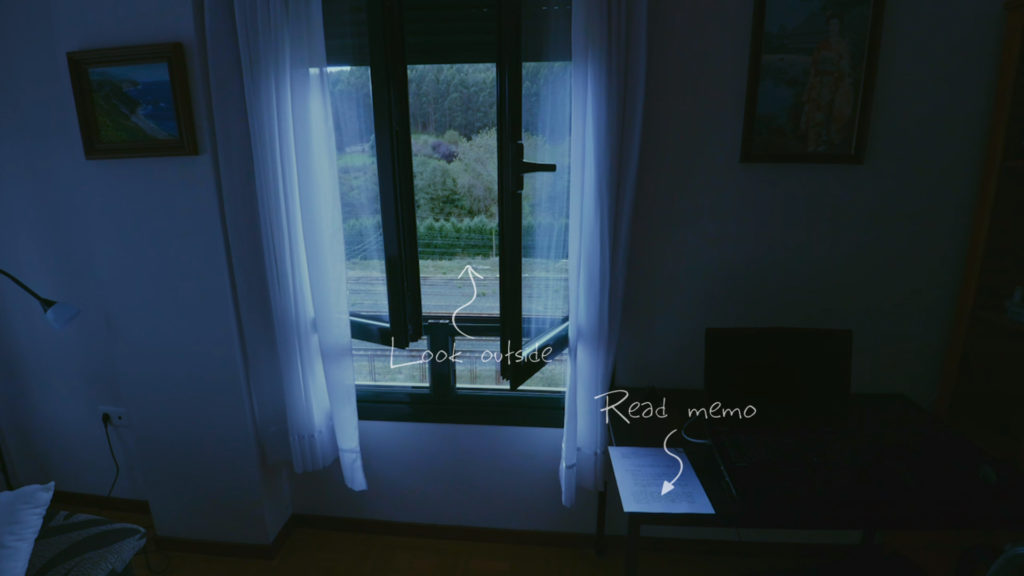 Yeli Orog is an FMV adventure made by a guy who has always wanted to make a Myst-style game but with FMV. It’s pretty easy to follow the setup here. Yeli Orog is a point-and-click adventure game with, at times, frustratingly disconnected adventure game logic, hindered by a few further issues. Right out of the gate, I guess my first instinct is to ask, uh, what my job should be here?

I love games. I love when people take chances and make something that they care about. This is clearly a labor of love from a single person trying to make a product that they wish they could see in the world. That’s all above board. So, when there’s a game that costs a buck or two to download, and it’s meant to be played in a single session, what am I supposed to do here in a critical capacity? I have criticisms, but voicing them feels like shitting on a single developer trying their best and doing their first outing, so I’d almost rather keep this all to myself. Especially because I found more to like here than to dislike.

So, maybe go grab Yeli Orog and take it for a spin. Otherwise, I’m going to get into it right about now. 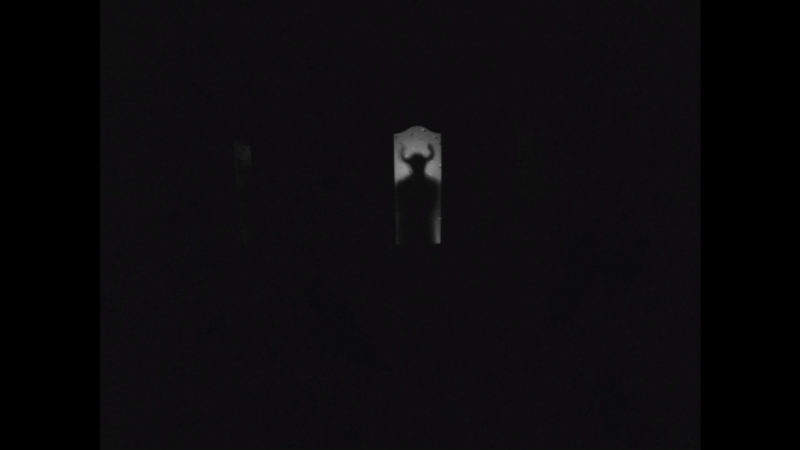 Yeli Orog opens with an immense archaeological discovery: a bizarre stone tablet written in the Celtiberian language is found buried underneath an ancient dolmen in northern Spain. The inscription written on the tablet tells a ghoulish tale believed to be the Celtiberian origin myth. You play as Johnny Robin, an archaeologist sent to assist in the recovery of the Celtiberian remains. Upon arrival in Asturias, you find yourself unexpectedly transported to an alien world, experiencing first-hand the terrifying story written on the ancient tablet. You don’t actually see this big archaeological discovery. That and all of the details around it are laid out on frame one of the game in a ten page long “confidential” memo. It’s just… a lot to start the game with. The text includes the backstory of a thousand generations of a dwarf species and all of the magic they developed. Sure, it’s all here. You move around your apartment and are suddenly trapped in a haunted alternate dimension, where clicking on haunted runes or distant galaxies allows you to navigate color-based puzzles. 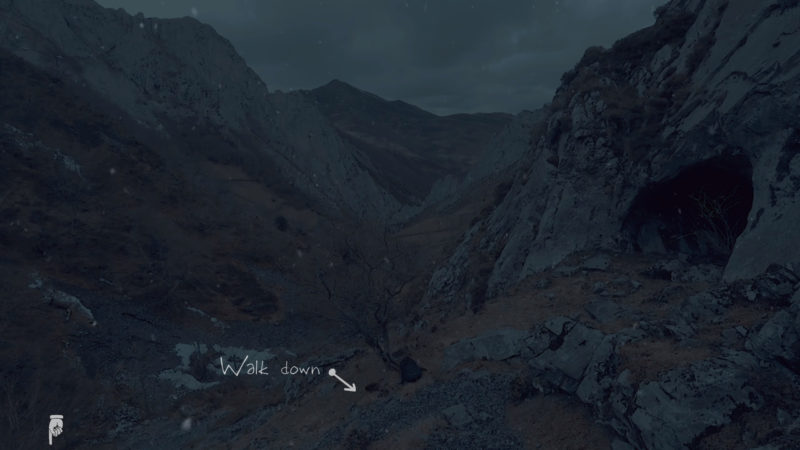 I dunno; It’s bizarre. I found the puzzles to be awful, but also, at this point, I think I would despise Myst if I was playing it for the first time(?) So, Yeli Orog hits the mark that it set out to hit and measures up to its influence. That’s good, but it’s just not for me.

What was for me was the absolutely beautiful imagery on display in this game. It’s short and sweet, but most of the environments are done in such gorgeous video that I was excited to just gaze at the world for extended periods. Looking out over cool cliffs would be fine, but a game needs mechanics.

The game is most upsetting when it goes out of its way to correct the problems Myst had. For example, Yeli Orog tries to remedy the disorienting clicking that comes from Myst’s four-point rotation by giving players eight points of rotation in any given space. Unfortunately, there’s isn’t eight points worth of stuff to do here, so the additional clicks just make each movement (especially in mid-puzzle solving) take twice as long as it should. This becomes doubly upsetting in sequences set in pitch black spaces where you must move your mouse to illuminate points of interest on the screen. It becomes classic adventure game pixel hunting, and I hate it so much I wish I could punch it. 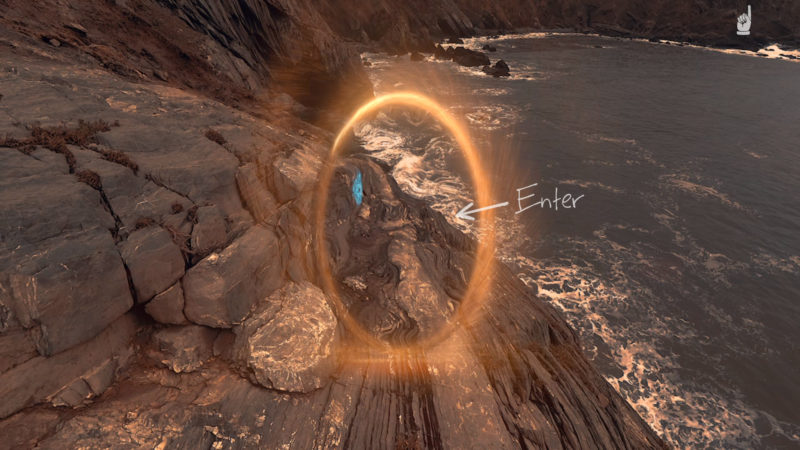 But also you teleport through time and space, and you get a gun for shooting pan-dimensional monster demons — in a Myst-style game. Look, that’s that’s undeniably cool. That feels like a Ludlum Dare level challenge, and the game pulls it off.

Yeli Orog is a snapshot of a promising start for a dude making a semi-new genre of game, and it’s worth your time. It equally has problems and an assortment of neat ideas. I really look forward to what comes next, because Yeli Orog is definitely not the totality of the talent behind the scenes.

A Steam review code was provided by the developer