Review: The Last Of Us Remastered - Rely on Horror

Review: The Last Of Us Remastered 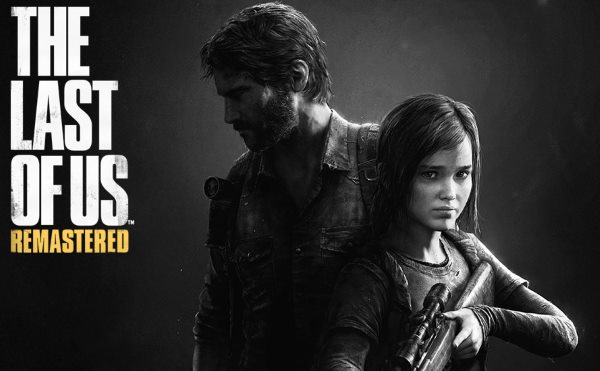 It seems like just yesterday that The Last Of Us released on the Playstation 3 to wildly positive impressions from both gamers and critics alike. It’s been a year, and now Naughty Dog looks to improve upon one of the most well received games in history with The Last Of Us Remastered on the Playstation 4. With this port, Naughty Dog looks to overcome some of the technical shortcomings that plagued the Playstation 3 version of the game and enhance the general performance and visuals, as well as bring together all the downloadable content that’s been released over the past years into a complete package. The question to consider now is, should you pick up The Last Of Us Remastered or not? 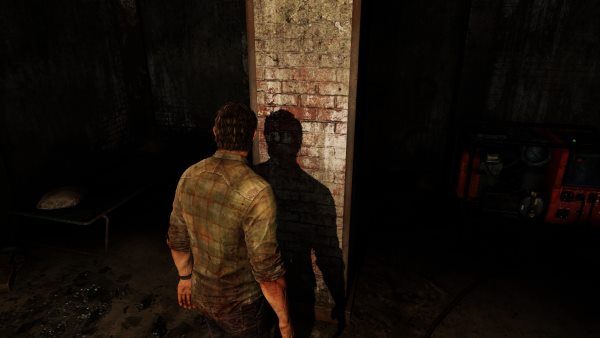 Now while it’s true that what Naughty Dog accomplished with The Last Of Us’ visuals was a sight to behold given limitations of the Playstation 3, I myself was not blown away. As someone that primarily plays PC games, much of the critical praise that lauded at the game’s’ visuals was a bit puzzling to me. Don’t get me wrong, the art direction in The Last Of Us is second to none, but when it comes to the technical side of things that wasn’t really the case. The game was plagued with jagged models due to the fact that it was only in 720p and lacked any sort of proper anisotropic filtering. However with The Last Of Us Remastered, the days of the jaggies are gone now that the game is in 1080p. There’s a really crisp look to the game now.  Everything looks really sharp and it helps you appreciate the hard work the artists put into the game’s textures.

Speaking of visuals, much of the game’s already fantastic texture work has been improved upon. Character models have a wealth more detail to them than they did in the PS3 version, especially in the case of Joel and Ellie. Things like the characters hair and their skin have a much more organic look to them. The character models aren’t the only aspect of the visuals that have received a face life though, as the environments have also received a big update in the way of new revamped textures.  From the beautiful greenery overtaking what was once civilization to the grimiest depths of a subway, the new texture work showcases just how brilliant the art direction is in this game. 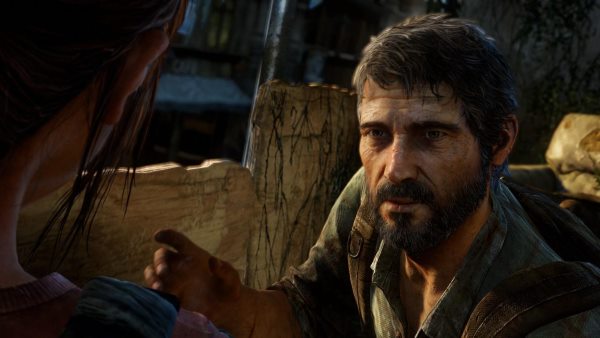 Another dramatic improvement to The Last Of Us Remastered is the 60 frames per second. Obviously not only does the improved framerate make the image much smoother this time around, but it also offers far more fluid controls. A big part of The Last Of Us is it’s emphasis on stealth gameplay, and boy does the improved framerate ever help with that! It’s much easier to pull off very slight, fine movements now that the framerate isn’t locked to 30. The moments in the campaign when you are given a brief time to plan your attack benefit greatly from this. The extra fluidity amps up the tension when you slowly advance on and sneak up behind an enemy for a stealth kill and the game just feels like butter playing in 60 FPS.  In fact it feels like the game should have been in 60 FPS from the beginning.

It should be noted that if you want a more “cinematic” look to your game, there’s an option where you can toggle the framerate to be capped at 30. The only visual advantage to playing in 30 FPS is the shadows in the game are slightly sharper than they are in 60 FPS, though I really do mean slightly. In fact, unless you see a side by side comparison it’s next to impossible to tell the shadows apart in 30 FPS vs 60 FPS and advantages to playing in 60 FPS far outweigh the slight enhanced shadow detail seen in 30 FPS.  Finally I should mention that in all my time with the game, I only ever saw the framerate drop below 60 FPS twice. It’s a very isolated incident, and I fail to see why it’d discourage someone away from playing in 60 FPS. 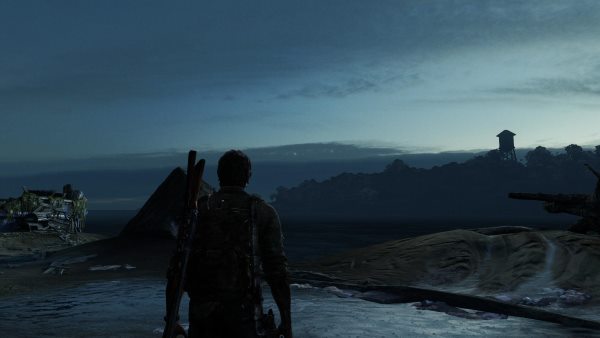 The Last Of Us Remastered brings together all the downloadable content that’s been released for the game into a single package. If you pick the game up not only will you get all the multiplayer map packs that have been released over the course of the past year, but also the DLC story campaign Left Behind as well. You’re getting an absurd amount of content bundled together with this remaster, and there’s a good chance that even if you owned the game on PS3 you missed out on the various DLC. I had not got the chance to play through Left Behind til this release.  Left Behind was an incredible scenario that rivals the best moments of the main campaign, however it should be noted that there’s no actual new content unique to this release. There’s a photo mode option that allows you to take your own special screenshots and add filters to them but that’s about it.

As a quick side note, I know a lot of people that love The Last Of Us but never gave the multiplayer a chance. Do yourself a favor a play a few rounds, as it’s one of the best competitive multiplayer games I have ever played. If Gears Of War and Counter-Strike ever hooked up in Vegas, nine months later you’d have The Last Of Us‘ multiplayer. 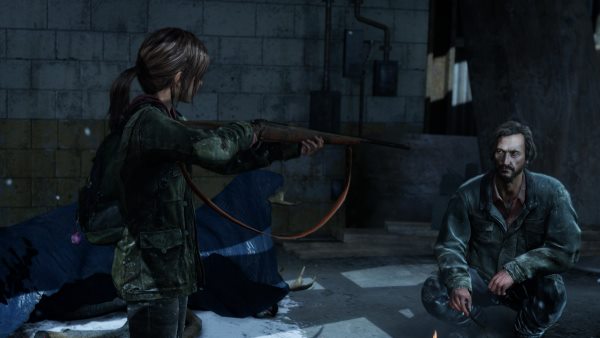 The question as to whether or not you should pick up The Last Of Us Remastered hings upon a few things. If you have yet to experience the game and own a PS4, you would be out of your mind not to nab a copy for yourself. If you’re someone that owns a PS4 but already played the game on PS3, that’ll come down to how much you like The Last Of Us in general. There’s nothing new here in terms of content but the new graphical, visual, and technical improvements make it without a doubt the superior version of the game. Though no matter what camp you ultimately fall in to, you wont find a better game currently released for the Playstation 4.