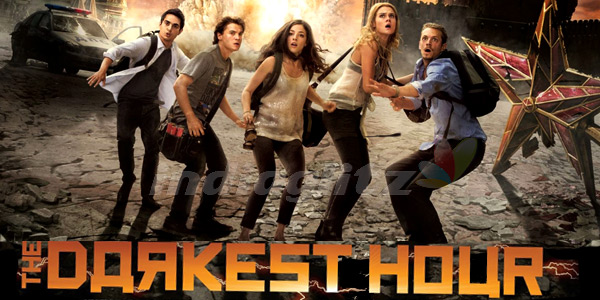 The Darkest Hour tells the story of two young software developers Sean (Emile Hirsch) and Ben (Max Minghella) who travel to Moscow for business only to find themselves in the middle of an alien invasion. Stranded in the foreign land, they band together with other survivors in a fight for survival.

The movie starts off with a nice premise, we are first introduced to our main characters that we sort of got to know before the madness began. However, the dialogue exchanges between our leads are written poorly and somewhat atrocious. Fortunately these groups are somehow likeable, specifically Rachael Taylor’s Anne and the Russian locals that the survivors meet along the way.

Like most alien invasion films, there is always the grand entrance of the aliens and this is where The Darkest Hour shines, the aliens in this movie are for the most part, invisible. This is a very nice concept of aliens trying to feed off from the Earth’s (and its inhabitants‘) electromagnetic energy hence bringing darkness in. This is a very nice concept in the beginning but the film loses its charm in the middle of it all. Everything felt flat halfway through and I felt that I just didn’t care for any of these people. The plot started to become convoluted and plot holes are scattered here and there (the boat sequence). Everything just felt silly, microwave guns, faraday cages, it was all ridiculous and I hate how they tried to take it seriously. 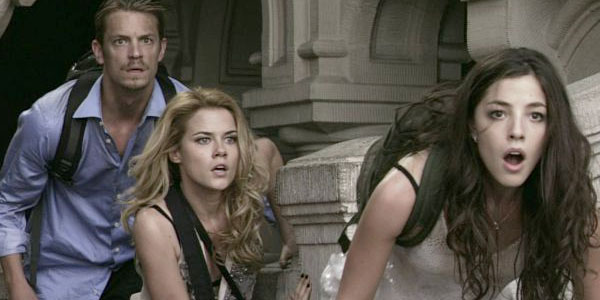 The film becomes a hot mess although I must say there are some sequences during the ‘fight’ scenes that were quite entertaining. The film could have been better if the tone was not set seriously and they could have just made a fun film instead. The visuals are done great, though, and the film looks stunning in blu-ray. Moscow however did not deliver as a great setting, I kind of expected more, the setting for the most part looks dull.

What I did appreciate are the special effects done in the movie. Everything was done right and nothing felt out of place or over the top, although the moment we finally got to see the invaders from space, the CGI looked ugly.There are some interesting choices of music and the score by Tyler Bates is great but it just did not feel right for this kind of film, the music would have worked well if the movie was made more fun instead of taking the serious tone and not delivering it consistently. 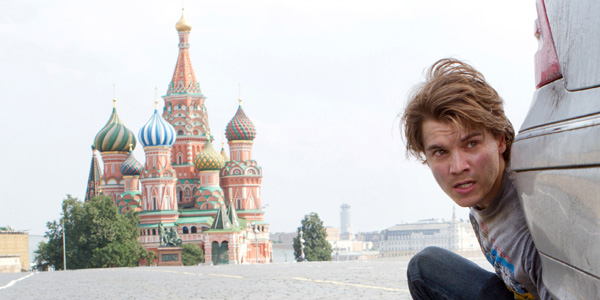 The special edition blu-ray includes three special features. The Darkest Hour: Survivors is a short film that chronicles survivors around the globe working together in order to find a way to fight against the invisible invaders. The short film was actually done well and blends with the story of the film. Then there is The Darkest Hour: Visualizing an Invasion which includes the making of the film and some behind the scenes footage, which is nice if you like seeing inside looks and the ideas from the cast and crew of movies. Finally there are some deleted scenes which are not really interesting. This edition also includes audio commentary with the director.

Overall, The Darkest Hour is a nice concept that ultimately fell flat and dull. The film itself was quite entertaining in some parts, everything felt rushed and I feel more time could have made this a better film. If you are looking to waste some of your time then The Darkest Hour is a good random popcorn movie.