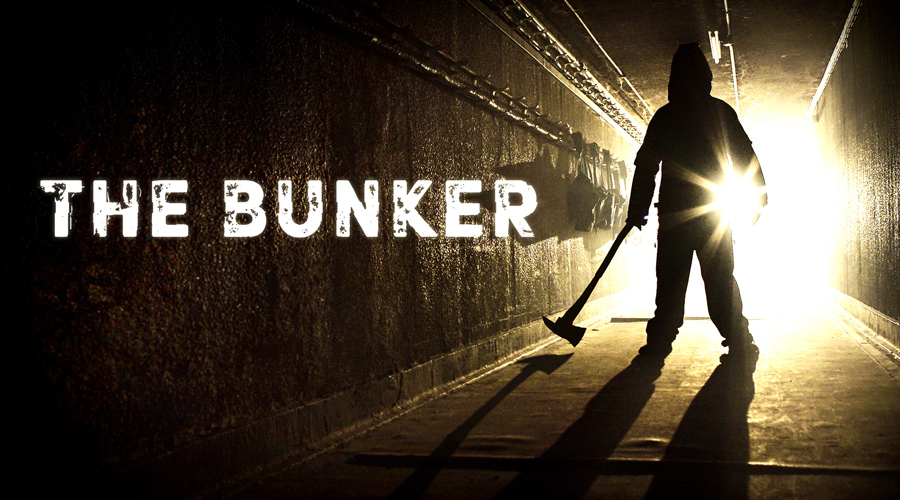 Routine is one of the comforts of life. Change is the villain that threatens that. What happens when what used to be routine changes? What happens when said change is wrapped in a nuclear fallout? The Bunker, that’s what.

The Bunker is a live-action, point-and-click adventure game that radiates dread and unease around every corner of every corridor. You play as John, a man that’s been living with his mother in the game’s titular setting for years as survivors of nuclear fallout. Until, sadly, his mother passes away due to an illness. His mother’s passing adds a very emotional layer to the game’s story right from the get-go, which, due to not having any proper amount of time spent with the mother by that point, could’ve fallen flat if it weren’t for Adam Brown’s excellent portrayal of John and his loss. 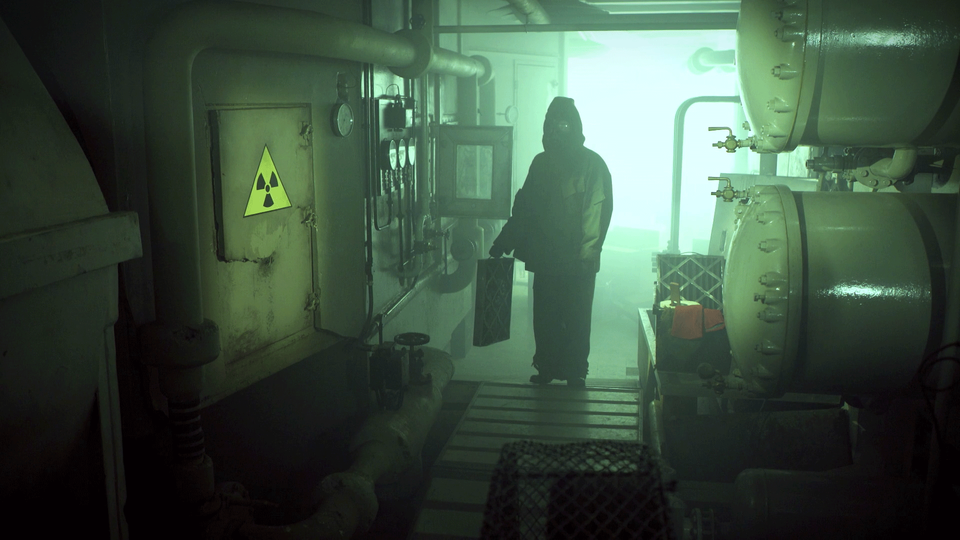 I was engaged right from the very beginning and all throughout the entirety of the game’s two-hour duration. The Bunker is one of those experiences where your imagination plays a crucial role in the game’s story. What’s lurking in the shadows? What could be waiting around the corner? What actually happened in this bunker and, most importantly, to the outside world? These questions are the brushes you’ll use to paint your own fears on the canvas of your mind. Until, of course, the actual revelations start to leak.

I won’t spoil anything, but it doesn’t take long for things to get out of control. After a long time spent sticking to the same routine for survival (checking available medication, radiation levels, food and supplies, etc.), John eventually comes across something that throws everything off course, forcing him to escape his comfort zone, both figuratively and physically, to explore the depths of the bunker he’s been confined to for years. 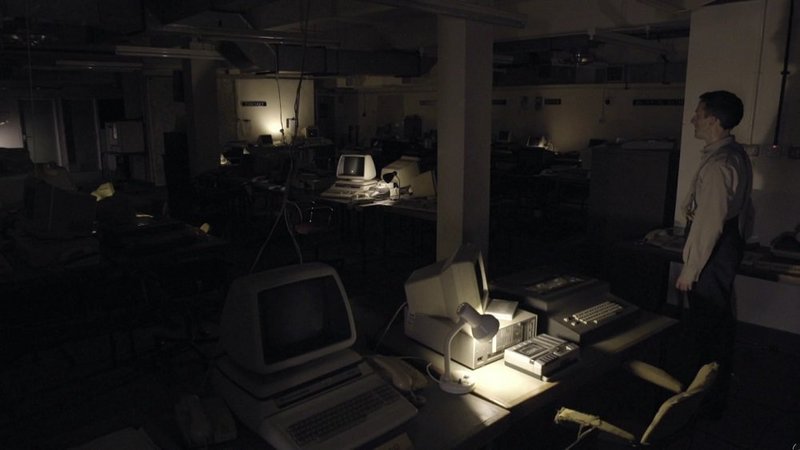 As you’re exploring you’ll come across various puzzles and even quick-time events that heighten the game’s lingering sense of tension. None of these scenarios are super difficult, mind you, and quick-time events don’t really become highly prevalent until late in the game. The puzzles are pretty clever, though. And the story itself plays out almost like a puzzle. John’s childhood is revealed through several flashback sequences that are peppered throughout the main storyline, tying things together while reflecting on the present.

The game doesn’t have much in the way of replay value (unless you want to see both endings it has to offer), but there are collectibles to track down. These come in the form of documents and toys carved by a younger John. The documents are what you’d expect, but the toys are actually pretty neat, since they are each meant to represent certain people from John’s life. But besides that, I didn’t really feel the need to jump back into the game once the credits rolled.

The Bunker is equivalent to a great movie I’d only watch once. I don’t really feel like returning to it, because I see my initial experience with it as the definitive one, despite there being an alternate ending. Like a great movie you’d see in theaters, I highly recommend trying your best to experience this game in a single sitting. Unless, of course, you have to use the bathroom… 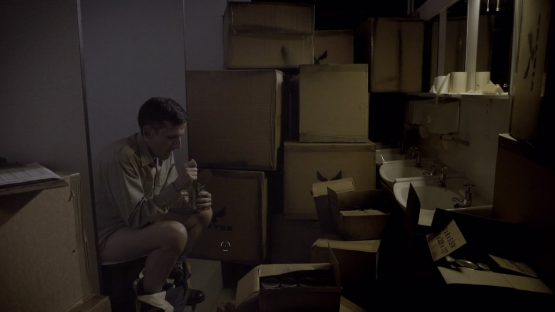