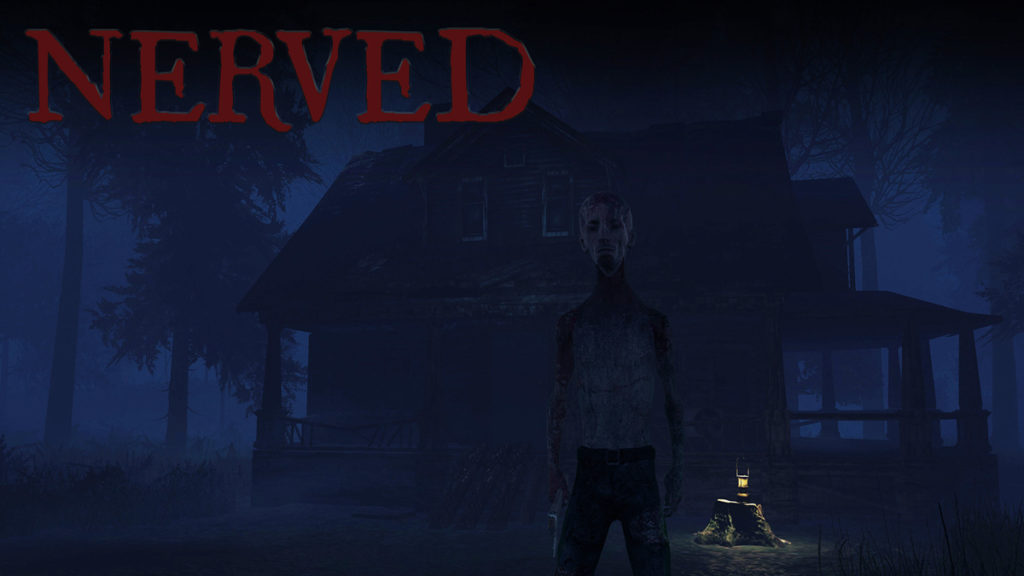 When amongst their bigger siblings in the AAA marketplace, it can be difficult weeding through the genre of indie horror. From some genuinely fantastic experiences to titles that were clearly slapped together to make a quick buck, it’s hard to figure out which is which just from a store page or trailer. So was the case with Nerved, a new indie horror game released on PS4 and Switch, which I got the chance to play over the last weekend. Developed by Playstige (who has made a handful of other small games on the same platforms), Nerved aims to join the “walking sim” horror genre popularized by titles like Slender so many years ago. If it had released for free around the same time as the original Slender, it might’ve been the right place and the right time. In 2020, for $8.99 and selling side-by-side with the complete Slender: The Arrival for only a dollar more, it missed its chance. 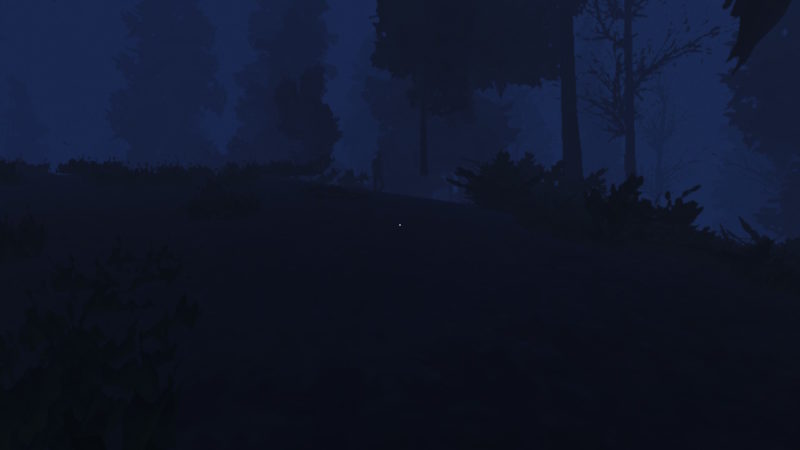 The story starts off following a paranormal investigator couple searching the lonely and haunted Bitterwood Forest. Things go awry almost immediately and your character (Joe) is left to explore the forest with nothing but a flashlight, stalked by unseen enemies after his wife is kidnapped. Despite how generic that premise sounds, part of the reason I took on this review was because of how promising the trailer looked. I’m a huge sucker for “found footage” films and love slow and ambient horror where it’s more about the mood and environment than the real threat of death, and that was the sort of vibe I was looking forward to in this one. While that does seem to have been the intent, some sort of calamity happened between design and execution, as the final product is an out and out mess. Hideously dated visuals, inconsistent controls, and significant issues in design plague this experience from the word go, making this nightmare much more literal.

From its confounding walking animation (which sees your character move in individual steps, one after the other) to an unhelpfully small flashlight beam, almost every aspect of Nerved is uncomfortable. You can run, of course, which thankfully doesn’t follow the same step by step design, but that can lead you right into the open arms of one of the instant-kill monsters roaming the world. You can turn off the flashlight and just bump up the brightness a bit, but then any semblance of horror is lost. The fetch-quest Slender design sees you running back and forth across a large, open area between sheds and shacks, and then eventually into the labyrinthian basement of the ‘toymaker’s house.’ Simply put, it feels uninspired and dull on top of the design problems.

The game does play around with some more interesting ideas in its final few minutes, but only with things we’ve seen done better elsewhere (last year’s Silver Chains is a good example). Even then, that’s assuming you aren’t as distracted by the floating trees, non-corporeal landscape, and N64-era foliage as I was. Luckily you won’t be forced to do any of it for too long, as Nerved only lasts for about an hour, or less if you’re experienced with this genre, which is pretty atrocious. 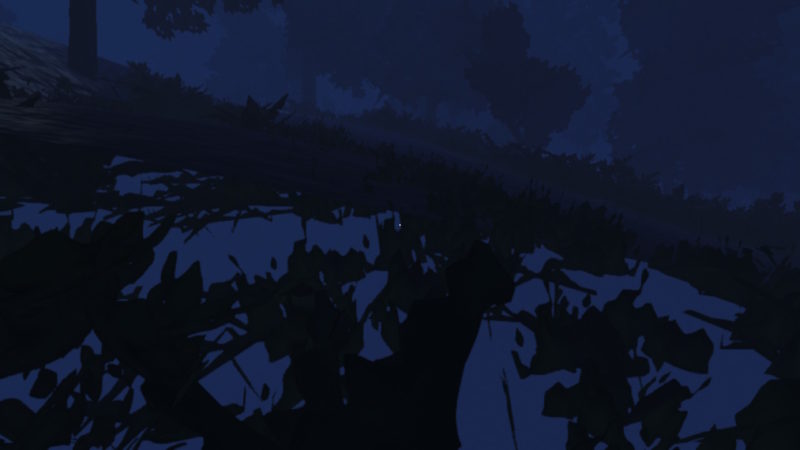 Looking back at that promising trailer I mentioned before, I’ve discovered that the gulf between the PS4 and Switch versions is massive. The PS4 version, which was clearly used for all of the trailers, features significantly improved visuals and effects over the Switch version, which would look out of date on a GameCube. Obviously the power difference between the two systems is big, but it is no doubt running the lowest possible version of this game’s visuals. The Switch can do way, way better than this, and it makes this port feel insultingly disinterested in its own presentation.

Overall, there are many, many other things that you can do with $8.99 than purchasing Nerved, especially on Nintendo Switch. Despite the improved looks of the PS4 version, I doubt that more fun can be gleaned from this title. Even as an indie experience, this falls so far from the mark that it’s impossible to recommend.