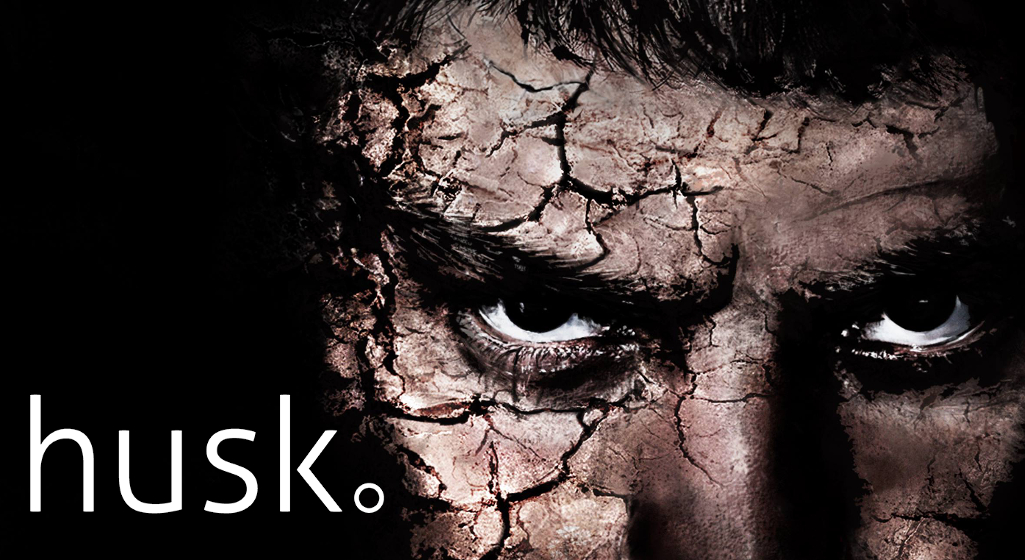 Far be it for me to criticize a game creator for aiming high. Games as a medium get better when we take on bigger, more complex, emotional subject matter in new and innovative ways. But when you aim high and miss the mark entirely, does it set us all back? That’s what Husk accidentally sets out to discover.

We open with Matthew Palmer, a man headed to make amends with his alcoholic father, on board a doomed train. After a terrible collision, Matthew wakes up in a town that is NOT SILENT HILL and also maybe some other family members are now missing, but that depends on if you trust the weird phone calls — that certainly are not coming from inside your head. Look, if you were looking for cliches, you’ve come to the right place. And it is certainly NOT SILENT HILL. 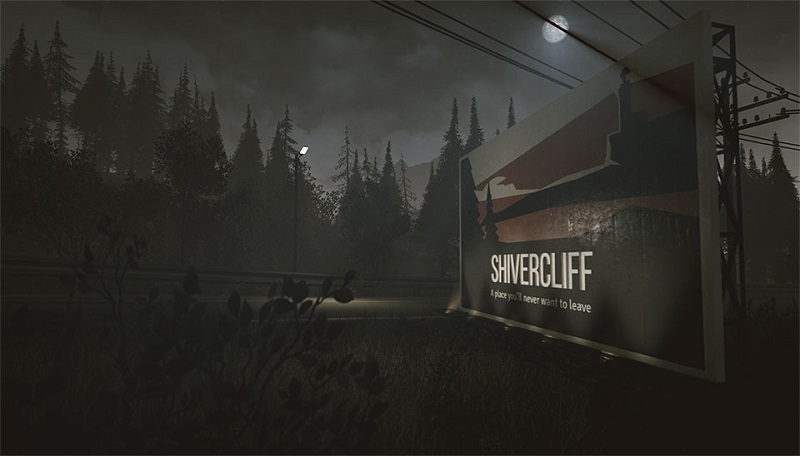 Matthew begins a journey through an abandoned town called ShiverCliff (Yes, really) which is comprised mostly of train yards and warehouses and haunted hospitals. There’s an idea of confronting past mistakes and regret against a backdrop of surreal monstrosities and loneliness. Husk aims to take on themes of serious abuse and drug problems and their echoes throughout generations. But all of these things are only touched upon as if checking items off a list, with no deeper thought or introspection.

See, when you’re namechecking Twin Peaks and Actual Silent Hill, you have to remember that those IPs relied on subtlety and brilliant slow burns. You are not Twin Peaks just because you are set in a small town. There has to be personality. You can’t just have weirdness for weirdness sake. In the same way, you are not taking on big ideas just by having cartoonishly bad voice over scream at your character the entire game, literally saying “You are a bad person.” No shit, Sherlock. No one winds up in NOT SILENT HILL for being too chill. 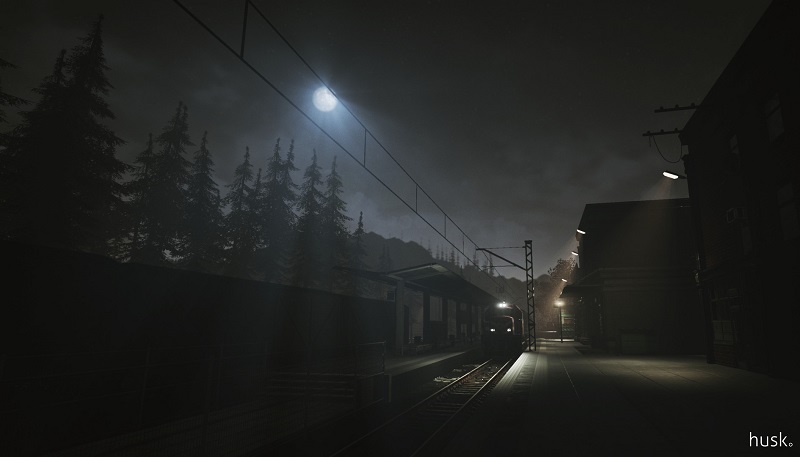 But getting into the problems of storytelling and setting are almost a waste of time on a game this broken from a technical standpoint. One element of the game involves finding tools for illumination but often these are taken away as usable options during dark sequences to increase tension (?) — likewise, the gun is taken away at one point for being “wet”. Everything you can interact with in the game is highlighted, which is super helpful, because every single bullet is scattered around on the ground as individual bullets; never in a box. During one “boss fight”, you’ll spend all of your time running around and picking up individual bullets to shoot at a monster. This would be infuriating, except that for a horror game, there are almost no monsters, so a fight like this is almost welcome. There is also an element of stealth whereby you should be able to sneak around the few monsters remaining, but it never once worked for me, as the AI is non-existent.

Oh, and for some reason, there’s always the sound of someone kicking a can in a “spooky” way in almost every environment you are in. My god, I could not hate this more. 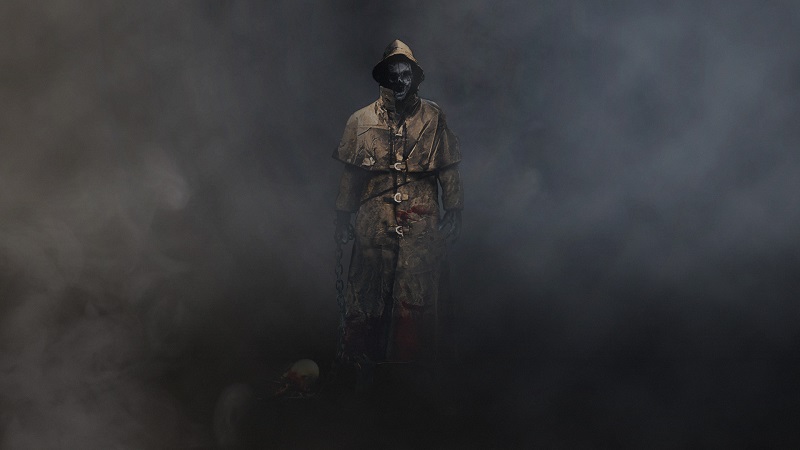 It’s hard to write more about a game that shouldn’t have been released in this state. All the best ideas of survival horror are implemented poorly here in a game that’s too short and unfinished — and it falls short of tackling some major emotional issues which is much worse than not touching on these issues at all.