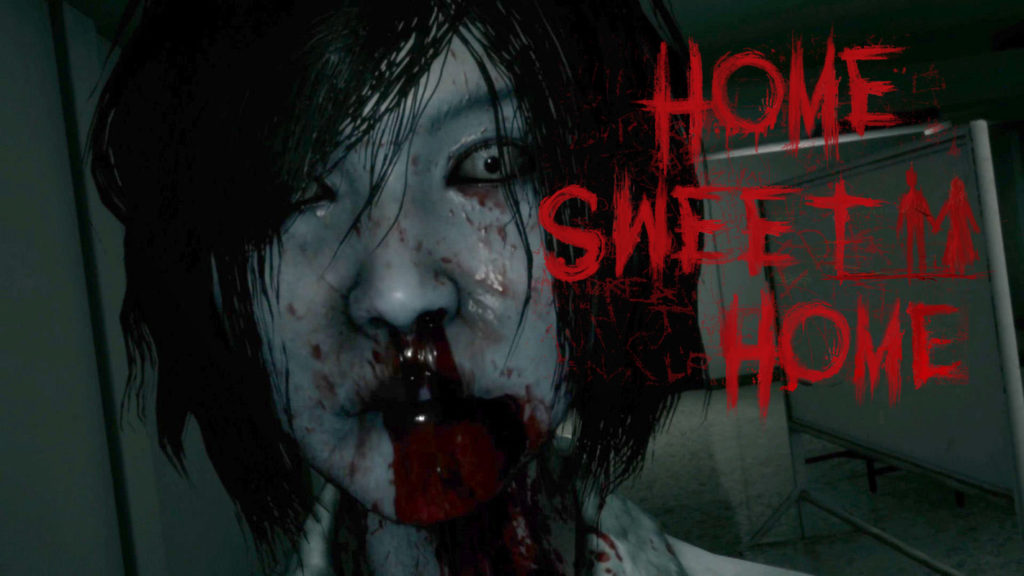 When I was a kid, I visited Thailand with my family. We got to ride around Bangkok in one of their little three-wheeled taxis called tuk-tuks, and I even got to ride a baby elephant in the circus. That’s the Thailand I remember. The Thailand presented in Home Sweet Home is a constant living nightmare. Quite a different experience.

Originally released on PC in September of last year, Home Sweet Home unleashed its unique take on cultural horror onto consoles earlier this month. I played the standard version on PS4, but players also have the option of playing it in VR, if they’re feeling brave. In the game you play as Tim, a character pushed between two worlds as he tries to find his missing girlfriend — a simple premise which gradually evolves into something more than just a standard missing person case. As the game opens, you wake up alone in a room, with no idea how you got there. Things only get weirder from that point forward. 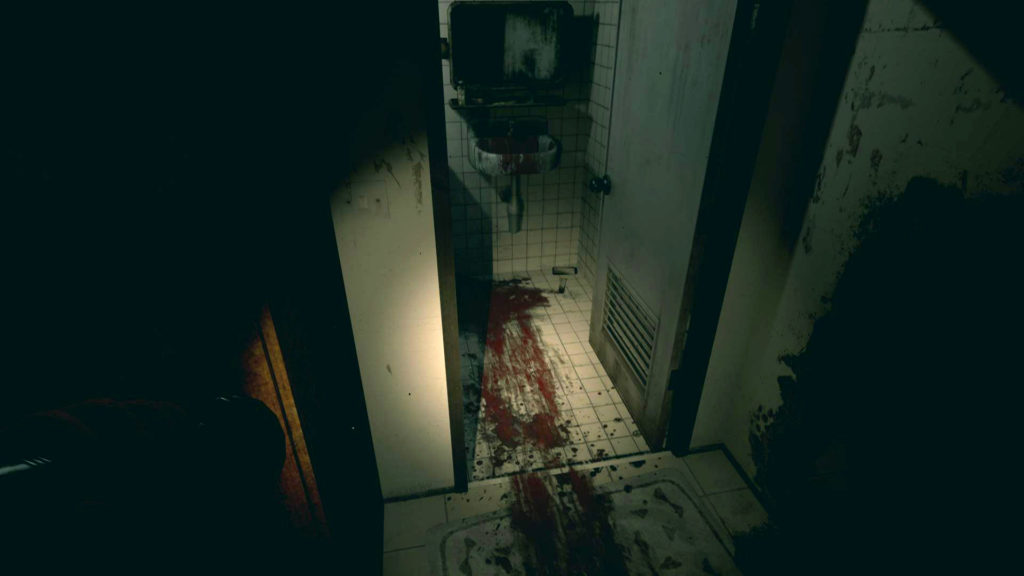 To be perfectly honest, I was a little underwhelmed when I first started Home Sweet Home. Its gameplay and structure seemed gimmicky and straightforward. However, as I played on and discovered more of the levels and varied gameplay, the game grew on me and I began to appreciate it. Starting off slow and simple, the game flexes its muscles as it expands its scope in the game’s later levels. For instance, the opening area finds Tim navigating a dilapidated apartment building. The bloody figure of a wailing woman hunts you as you desperately search for a way out. Even though it was fairly well done, it was still pretty standard stuff. It was only until I got to Home Sweet Home‘s second major area, a creaking wooden house, that things started to pick up and the game began expanding in new and interesting ways.

Gameplay consistents mostly of exploration and puzzle solving, and the controls are decent without too many button commands.  Gameplay mechanics are pretty intuitive, and the game does a good job of explaining how they work. Puzzles are satisfying, although, I did run into one about halfway through the game that I got stuck on for some time. For the most part, though, they’re challenging and organically fit the story and surroundings.

As you search for your girlfriend, you encounter various horrific demons and spirits, all of which have roots in Thai culture. Stealth is a major component in the game, and several sections require sidestepping enemies and hiding to avoid them. Enemies are very sensitive to your movements, and your only defense against your pursuers is your will to survive. 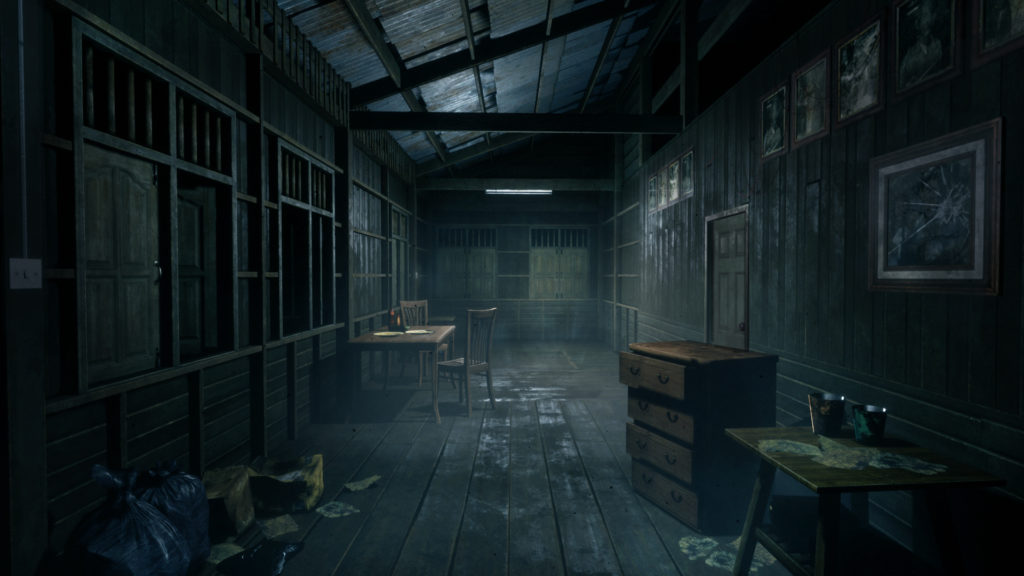 A good horror game is always changing, keeping things fresh and exciting. Home Sweet Home introduces new elements with each subsequent level, which prevents it from getting stale and never lets the player get too comfortable. As you progress, you find clues and bits of information scattered across the environment, such as letters, photographs, and artifacts that inform the story and shed light on its various side stories. Early on in the game, the theme of karma is explored — doing good to others or harm will come to you. That’s one of the really horrifying ideas this game presents. The implication that the afterlife holds us accountable and punishes us for the sins we commit during our life, the results of which the player may be seeing all around themselves. That stuck with me. Most horror games succeed at scaring the players through thrills and atmosphere. Home Sweet Home successfully does that, but it’s also effective at using ideas to get under your skin as well.

In addition to being manipulated emotionally, the game also twists your environments around you on a whim, reshaping your surroundings as you progress through them. It’s very much like how your brain constantly changes around you inside a dream. You’ll frequently find yourself in areas seemingly bblocked, but then turn around or do something that triggers a shift and all of a sudden instead of a dead end or wall, there will now be a door or completely different opening in front of you. This effect is both disorienting and creepy — it messes with your head. Sound design is also top notch and grates on your nerves as you cautiously round yet another blind corner. I found the click-click-clicking sound of the wailing woman’s box cutter to be particularly unnerving, as she stalks you from room to room. 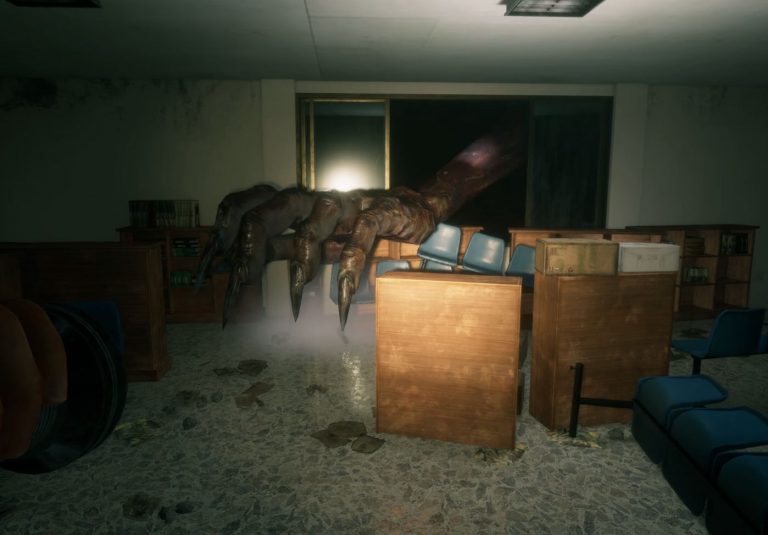 Overall, Home Sweet Home is a solid modern horror game which effectively utilizes Thai culture and mythology to create an unnerving, atmospheric, and surreal experience.  It’s not long, maybe about 5 hours or so, but what it lacks in length, it more than makes up for in scares and potency. I highly recommend it to anyone curious to find out if this one has the goods. Trust me, it does, and then some.

A PlayStation 4 review code was provided by the publisher.