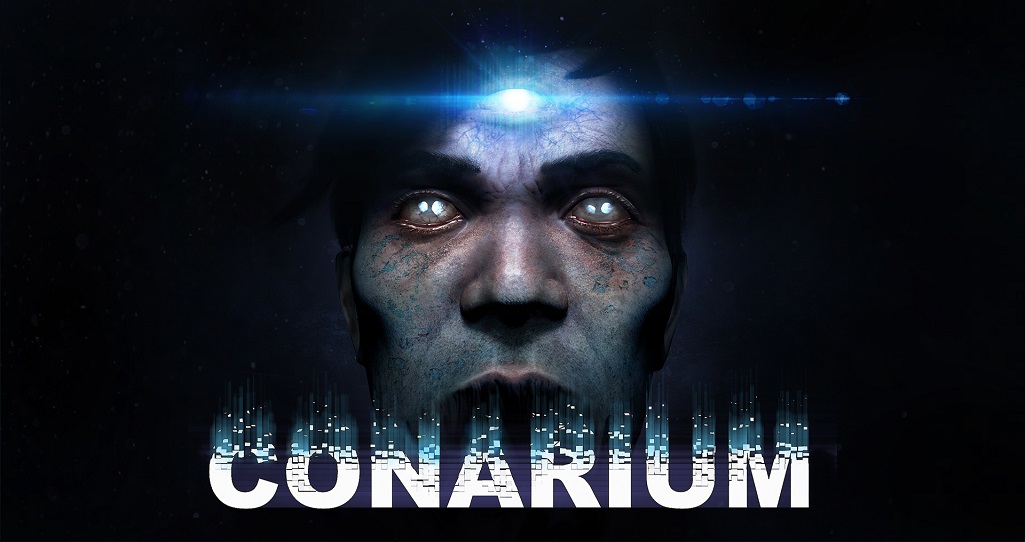 Conarium is the latest combat-free horror game to hit Steam citing H.P. Lovecraft as its main inspiration. I know, we hear this often when it comes to indie horror, but thankfully Conarium flows through the same vein as one of my favorite games of the genre, Layers of Fear, with bits of Bioshock and The Thing thrown in for good measure. Unlike most first person horror adventure games that use Lovecraft inspirations as a crutch to be overly vague and obtuse, developer Zoetrope Interactive show a familiarity with his work many others fake. It’s that respect for the material that makes Conarium a true Lovecraftian journey.

The game begins with its main character, Frank Gilman waking up in an abandoned Antarctic research base called Upuaut with his memory wiped clean and without the faintest idea of where to go. As you make your way through the campaign, though, your motivation shifts from figuring out what happened to you, to making it out alive. I really liked the sense of isolation the game delivered, and you’re not completely alone as there’s a mysterious man on the other side of a walkie talkie you pick up early on in the tale.

The core gameplay loop involves exploring different levels within the base looking for key items and piecing the story together through cryptic cutscenes and left behind notes. Since the game is broken up into smaller, open level chunks rather than being one winding maze, you shouldn’t find yourself stumped on a puzzle for more than a few minutes, something I was very thankful for. The story itself is interesting, if not a little obtuse and I highly suggest reading each and every note Frank writes in his journal or picks up along his journey for as much context as possible. The pacing is excellent in Conarium as well, except for the end which just kind of … happens. The ending sort of comes out of nowhere and doesn’t give you much of a sense of resolution, but thankfully the fun I encountered throughout journey outweighed the destination’s missteps. 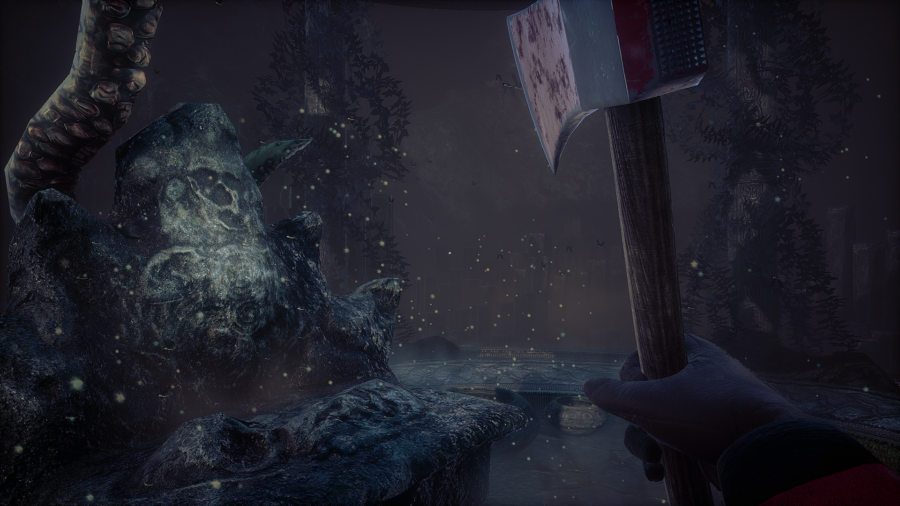 Like so many other games in this genre, you’ll be hearing a lot of Frank’s voice throughout Conarium’s four-hour story, and unfortunately, the voice acting isn’t very good. The writing that supports the voice acting is great, and the story is definitely creepy but it’s hard to allow yourself to really get into it when the person relaying the plot to you sounds like they’re faking a British accent. It’s not as annoying as the recently released Perception [review], but it’s nowhere near adequate for a solitary game like this.

Even though most of the puzzles consist of recognizing context clues in your surroundings and piecing things together, the ancient alien hieroglyphs carved into the walls of the massive caverns you’ll be exploring in Conarium helps you get past the couple or so that are just a little too easy. In fact, a lot of the time that I was stopping to stare at the architecture, I was looking at the answer to a puzzle later on and thanks to the visually distinct art-style, I was able to remember a fair share of them. I can’t remember the last time that environment decorations didn’t feel like they were just answers to a gameplay element and that felt great.

Speaking of the art style, thankfully Zeotrope Interactive decided to use Unreal Engine 4 to build Conarium rather than the standard Unity Engine. There’s nothing particularly wrong with Unity, but the difference in scaling, texture fidelity and lighting goes a long way in making your jaw meet the floor when some of the later environments in the game are revealed. There are a few action sequences later on, however, that completely betrays the tone the rest of the game follows (which emphasizes stopping and taking in your surroundings) to make you run away from horrifying enemies. The sequences work well enough, but they happen to be the only time in the game where your sprint ability is limited so having to play the sections repeatedly without mistake verged on irritating. Luckily, there’s only two or three of these segments, and I appreciate that they break up the monotony, but they’re a little sloppy in the end. 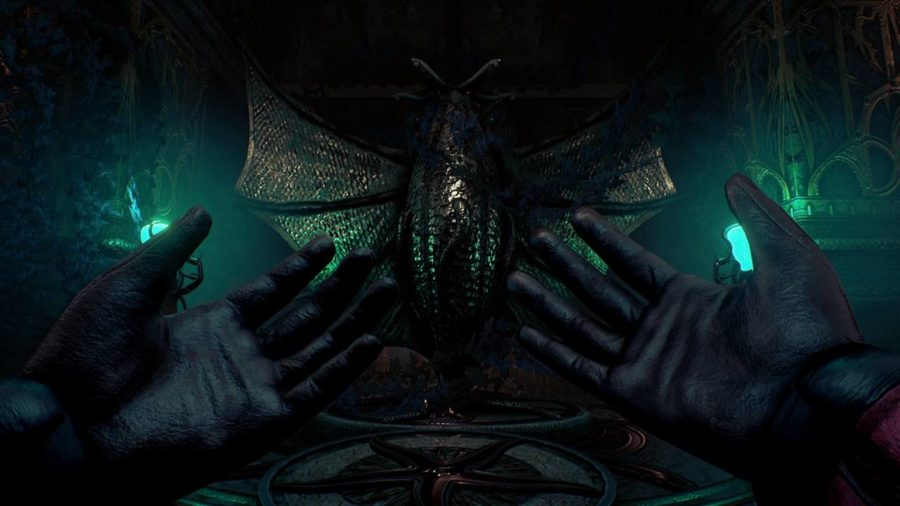 Conarium’s sound department is more of a mixed bag. The score is nearly flawless, with unsettling chimes following you through the Arctic base and its caverns, and creepier violin tones that wonderfully pick up as something terrifying is happening rather than just before, which is a common trap these games fall into. The production values noticeably take a dive when it comes to the game’s sound effects. Some of them like installing a crank or opening a door sound fine, but others play like they were recorded in a different room than the microphone and it pulled me out of the experience when coupled with the mediocre voice acting. Weirdly, the sound effects seem to get better as the game goes on – which is nice – but the inconsistency is more than a little frustrating in the first act.

Much like From Software’s excellent PS4 exclusive, Bloodborne, Conarium’s H.P. Lovecraft inspiration is the perfect ingredient to set it apart from other games in its genre to become something truly memorable. I’d be lying if I said I wasn’t getting a little bit tired of the walking-sim adventure game, but Conarium makes a wonderful case for its continued existence.