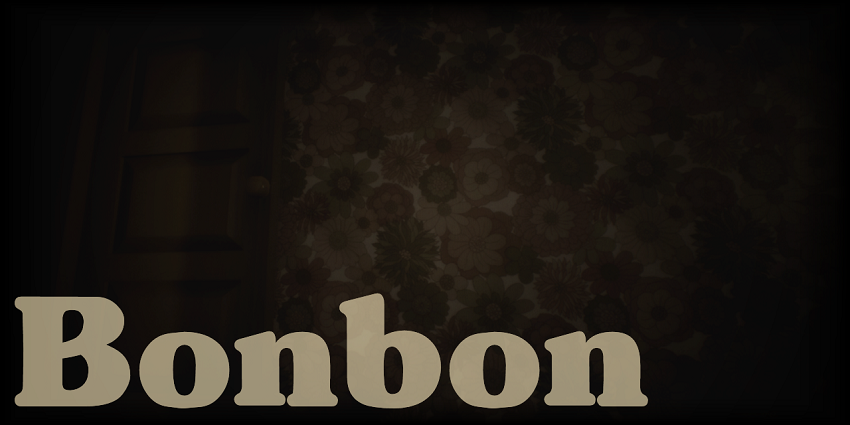 Sometimes our greatest fears are that which we cannot put into words. Sure, everyone knows about a fear of heights, but what about a fear of one’s teddy bear? Even as an adult, this would be a hard one to express without being ridiculed by mainstream society.

But before sentences, stigma and scorn, we need the acquisition of language, and for many of us that begins at age 2. Bonbon takes the seemingly mundane bric-a-brac of a baby’s life and amps the creepy factor to a 10. You are a mere infant in this game and are only just beginning to expand your verbal horizons by speaking gibberish to Mrs. Purple, your purple ball, as well as dozens of other seemingly inanimate objects. The problem is … in the shadows, in the fog of uncertainty, where you couldn’t even express a need for help and have it differentiated from say, a need to go poo; you are utterly alone with only your toys for company. Mrs. Purple may not bear any ill will towards you, but the THING named BONBON just might. 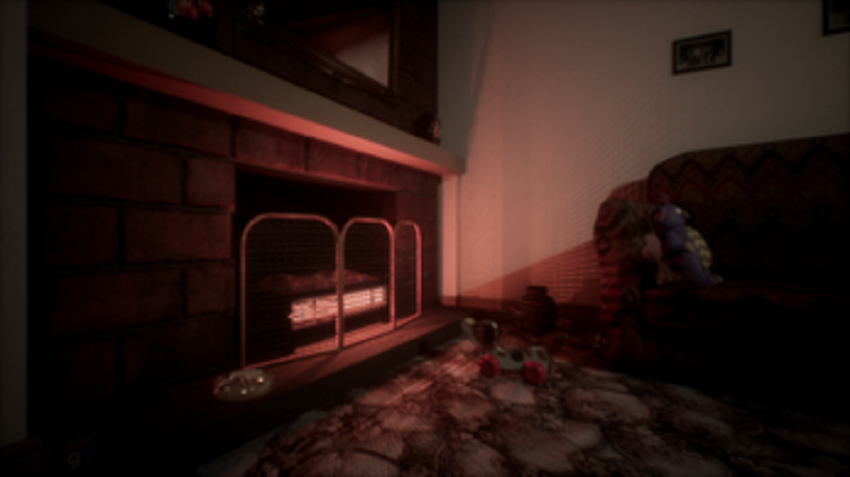 To say much more would do a disservice to this indie title from developer Aetheric Games, published by Pixeljam. It is one thing to play as a reporter infiltrating a mental asylum with only his crappy phone for company, but another to play as a vulnerable baby that can hardly walk a straight line. If you fall, and you just might, it’ll be take work getting up again. The normal objects of a household take on new forms due to your limited size, and although this game misses some of the features of Among the Sleep (another baby-starring adventure), such as climbing, it implements others well – including the walk of a barely balancing toddler and the limited ability to carry and throw objects. The game’s efforts to evoke the feeling of dreams as it subtly manipulates player control over time is worth a mention as well.

Bonbon is fairly short – it should take you about an hour to complete. For me, it took two hours, since I was having trouble, with my limited vision, figuring out what to do next. That may not be an issue for most gamers, since I am legally blind and for the second hour, was able to get the assistance of another person to identify what to do next (the carpet in the second scene is just atrocious, by the way). 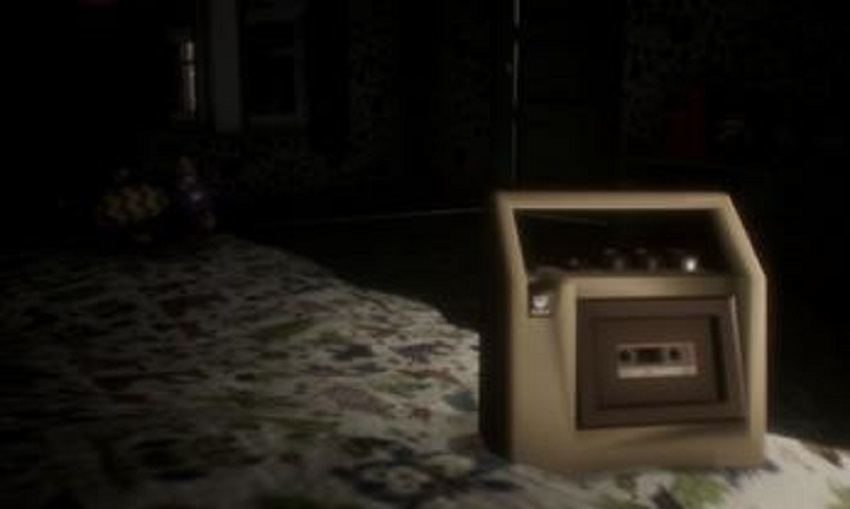 This is a difficulty with many horror games. Scares need to be unexpected, and therefore cannot be marked with a gigantic arrow. However, the unexpected may just be gleaned over in an attempt to make progress – to complete one’s objectives, as it were. Dear mum, who I came to despise in this game, provides succinct objectives to progress. If you cannot do them, she’ll gladly let you crawl around in misery forever, until the end of time. So Mummy tells me to get 4 balls and then later 4 little toy men – that’s fine. However, in my search for these items, I neglected something that may appear obvious to others, but was not obvious to me. I would have appreciated more guidance in completing Mummy’s tasks, or at least the option of moving on if a task proves too elusive.

However, I willingly concede that a neglected baby would not have the privilege of guidance. And perhaps being neglected is part of the fear the game wants you to experience. Then again, a few more accessible game features wouldn’t hurt – perhaps, if you could have the option to cry for a hint from Mummy? 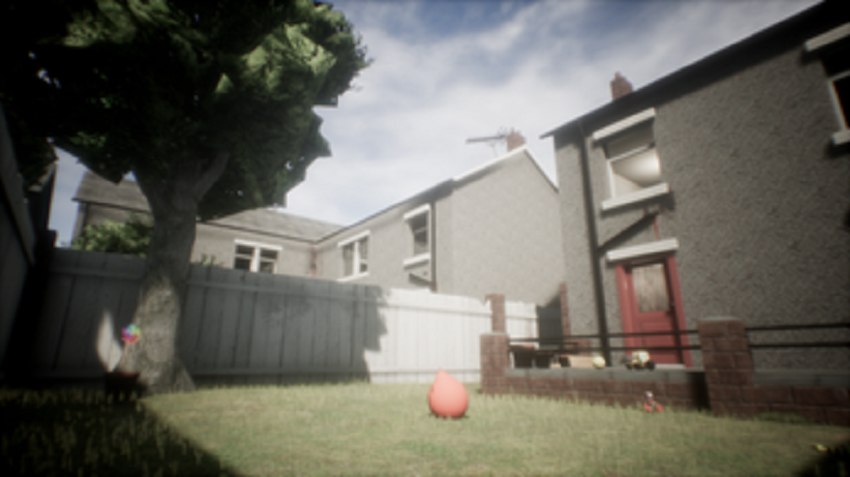 This indie game is a true Bonbon in the sense of the word. The developers had a concept in mind, and they didn’t forsake their concept, and for that, I am thankful. If you enjoy reading (or these days, playing) short stories that make you contemplate life, even with a few jagged edges of gameplay mechanics here and there, you will enjoy this treat. Bonbon does have something to say about the vulnerability of our little tykes and how overwhelming the world must be to even comprehend the most basic of concepts at such a young age. Hell, us adults can’t even understand the world anyways so what chance does a little baby have?

At the very least, Bonbon teaches you that TV is not the best babysitter, especially if the cartoons are just a little too demented for one’s taste.