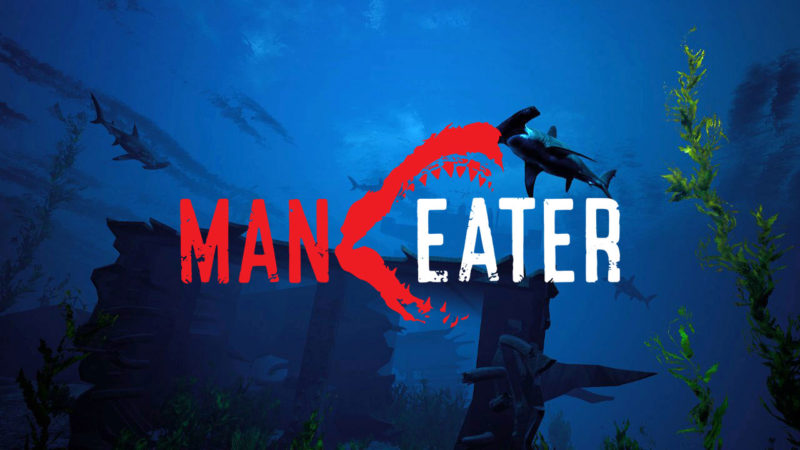 No, not the Daryl Hall & John Oates song. Or the Nelly Furtado song.

Maneater, essentially a modern JAWS game without that license, is coming to the Epic Games store as well as Steam next year. From the press release:

Following the initial announcement at The Game Awards show in Los Angeles, California, Tripwire Interactive is pleased to announce further details on its partnership with Epic Games to bring Maneater , the highly anticipated action RPG where you play as a shark, to PC in 2019 via Epic Games store. For the PC, Maneater wants to debut on the Epic Games store and release on other PC platforms 12 months later. Last week’s exciting announcement for Maneater is a natural next step, following a rich shared history and relationship between Epic Games and Tripwire Interactive.

“From getting our start winning the first Epic Make Something Unreal modding contest in 2004 to having our game Maneater selected by Epic for the inaugural group of games to come to the new Epic Games store, Tripwire is excited to once again join Epic in forging this Next chapter of gaming history, “said John Gibson, CEO at Tripwire Interactive. ” Ecosystem via funding some games .” – Epic are doing something unheard of for digital distribution platforms . This Allows developers to take bigger chances and make better games than They would be able to otherwise. That’s a win for everyone . “
First revealed at E3 2018 and initially published as a published title, Maneater , the open world single player action RPG where players take on the role of a shark, now wants to be developed in-house by Tripwire Interactive in collaboration with creative leads at Blindside Interactive. Tripwire Interactive has high expectations for Maneater and its potential to lead the popular action RPG genre into uncharted waters, and wants to devote extra resources to assist with development.
Blindside Interactive, “said John.” We’re so thrilled to announce that Tripwire is once again working with Alex. “Quickside put the full force of Tripwire’s development team behind bringing one of his game concepts to players Gibson, CEO at Tripwire Interactive. “In 2008 Tripwire worked with Alex to bring the highly successful Killing Floor to players, and are set to do that once again with Maneater .”
Set in the unforgiving waters of the southern US Gulf Coast, Maneateras well as the open ocean, with danger lurking at every depth. Their tools are their wits, their jaws, and their uncanny ability to evolve as they feed. Anything and everything is on the menu … kill or be killed. In this tale of revenge, players can take on the role of ever-evolving shark and terrorize the coastal waterways, tearing swimmers and divers limb from limb, giving the humans a reason to fear what lies below. Immersed in a living, breathing world full of threats and rewards, players want to explore a vast world of sunken wrecks, lurking in swamps, or watching the open ocean looking forward to their next unsuspecting meal. As your shark evolves customize your manicure to fit YOUR play style. Eat, Grow, Evolve.

This honestly sounds awesome, I was a huge fan of JAWS Unleashed back on PS2. The as-of-yet unproven Epic Games store is certainly getting a lot of great sounding games coming to it at least, which is nice considering they could have easily just sat back and let it be a Fortnite hub. We’ll see how it works out when the game launches next year.