THQ Nordic Now Owns 'Alone In The Dark', What's Next? - Rely on Horror

THQ Nordic Now Owns ‘Alone In The Dark’, What’s Next? 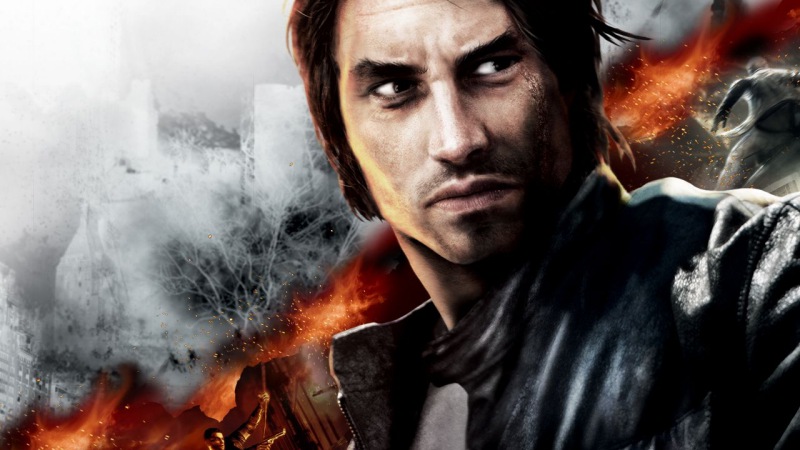 THQ Nordic has been on a Intellectual Property rampage for the last year or so, sweeping up older video game properties left and right. While their actual game output is still forthcoming, (consisting of Darksiders III and the fascinating-looking Biomutant) they’ve managed to scoop up Timesplitters, Kingdoms of Amateur, and as of today, Alone in the Dark.

Previously owned by Atari, who renewed the series’ trademark earlier this year, the Alone in the Dark license is a familiar one to horror fans. Originally a horror-adventure game that used 3D models, static backgrounds, and fixed camera angles four years before the original Resident Evil popularized the techniques on Playstation, it has since been marred by mediocre entries and poor critical acclaim.

The original game had two sequels by 1994, each a case of diminishing returns. Arguably the best entry in the series, Alone in the Dark: The New Nightmare, was received well by fans and critics during its release at the height of the horror survival craze in 2001, but didn’t sell well enough to get a sequel.

Seven years later Alone in the Dark returned for a reboot, and it didn’t go well. 2008’s Alone in the Dark was a milieu poor controls, ill-conceived level design, laughable writing and frustrating combat. It’s interesting TV show-like setup beat Alan Wake by several years, and the ability to transition between first and third person control at any time was certainly novel, but caught between a post-Resident Evil 4 world and a year before the release of Dead Space, it was doomed from the start. 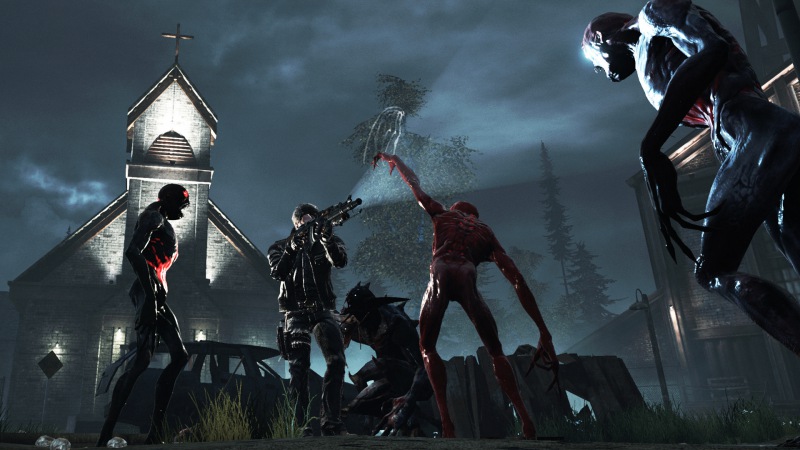 As bad as the 2008 reboot was, Atari’s next attempt to thrust the series into gaming relevance was somehow worse. Alone in the Dark: Illumination was a desperate bid to cram a somewhat recognizable brand onto the loose skeleton of a four-player co-op shooter in the vein of Left 4 Dead. An online-only experience for a series built on single player tension, it was critically panned and seemed like the final nail in a once-interesting franchise’s coffin. Oh, and it was a game called Alone in the Dark that revolved around flashlights and cooperating with other players. So figure that one out if you can because Atari sure didn’t.

For a while it seemed the last few entries had shamed the franchise into permanent retirement before THQ Nordic’s acquisition. But I can’t help but speculate as to the publishers plans for the franchise.

In the past THQ Nordic has re-released high definition updates to games like Darksiders and Red Faction: Guerrilla, but Alone in the Dark doesn’t have any games from the last 18 years that would warrant that kind of care. A Resident Evil Remake style remaster for Alone in the Dark: The New Nightmare would be a good place to start as the game’s PS2 version never saw release in the US, but its still an antiquated horror game from a niche franchise. 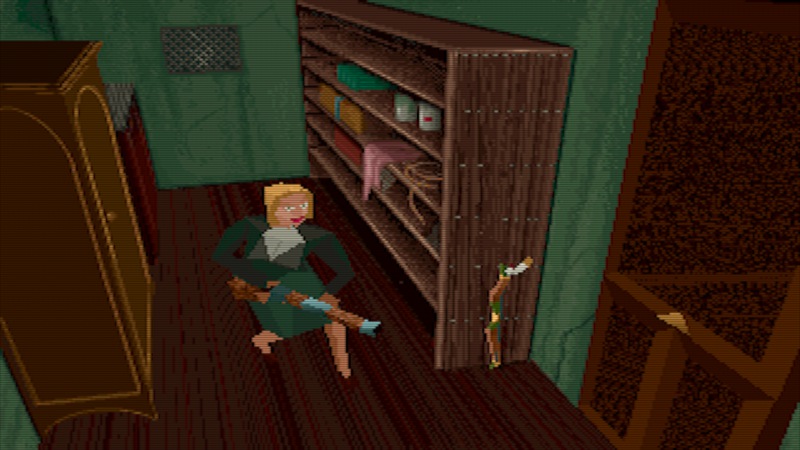 Similarly, a collection of the franchise’s first few titles (maybe even throw in New Nightmare‘s Gameboy Color version because that shit is WILD.), might be a good way for fans to relive the series, but without some significant overhauls those games won’t hold up well.

The only other reasons I can think of for THQ Nordic’s acquisition is to either use the IP as a stepping stone for their own horror series, or to simply keep it in their catalogue until they can find the right developer or pitch for it. Resident Evil’s recent resurgence, and the absence of Dead Space and Silent Hill leave a pretty large hole for another major AAA horror series to pick up the slack, so it will be interesting to hear what THQ Nordic has planned for Edward Carnby next. I just sincerely hope they don’t remaster Illumination.

Oh and did you check out that link earlier? I bet you didn’t know they made a fixed angle horror game for the original Gameboy Color. Yeah, it’s pretty crazy.