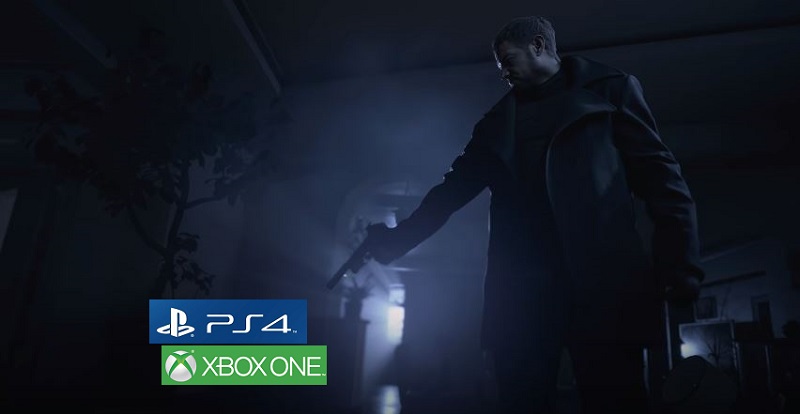 When Capcom announced Resident Evil 8 at the Sony event last week, it was confirmed the game would be launching on PlayStation 5, Xbox Series X, and PC, which left many fans asking if the game would also be released for current-gen consoles.

We may have just received an answer, though it hasn’t been fully confirmed by Capcom themselves yet. According to well-known Twitter user and previous Resident Evil information leaker DuskGolem, the PS4 and Xbox One versions of RE8 are no longer in development.

DuskGolem has accurately predicted several Resident Evil leaks in the past, however, this information should be taken with a degree of caution regardless until Capcom confirms it themselves.

He answered several questions about the reported information on Twitter, claiming that the ongoing graphical fidelity overhauls currently underway with the game have been causing a number of performance issues when trying to get them to run on current-gen console hardware. According to him, lots of texture pop-in, long load times, and extra loading screens that break the flow of the exploration were all causing issues getting the games to run on the PS4 and Xbox One consoles, so Capcom had decided to drop these versions going forward.

(1/3) Okay, I got some clarification on why they made RE8 next-gen only, when it was cross-gen previously. With the updated graphic fidelity overhaul they’re doing (still in progress), the way RE8 was designed lead to past-gen consoles having a lot of pop-in/long texture loads/

New console launches are always a hard and confusing time for many developers who must choose whether to still support the older consoles and have a larger install base, which generally requires extra development time and manpower, or to focus on the next-gen hardware to optimize the game experience as much as possible.

Which route Capcom is taking with RE8 is still technically up in the air at the moment, but we may have a confirmation of this soon if DuskGolem’s information holds any water. Capcom may be forcing console players to jump into next-gen early or switch to PC to experience the game, we just don’t have official confirmation yet.

After all, Resident Evil 8 is set to release in 2021, which means it could be up to 12 or 13 months after the launch of the next-gen consoles. This would also make it 8 years after the PS4 and Xbox One hit the market, so it wouldn’t be surprising if the current-gen versions will not see a release at all, as the base hardware is starting to show its age now.

The PlayStation 5 and Xbox Series X will release sometime in Holiday 2020, and we should definitely have a confirmation on this information by then, but probably much sooner. So stay tuned here for any further updates on the situation and confirmation from Capcom, whenever it may show up.