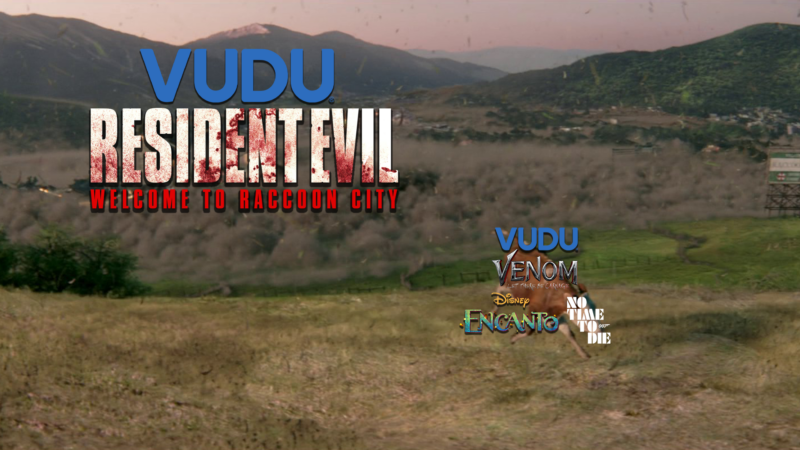 Despite what would appear to have been extremely lackluster box office numbers for the latest Resident Evil film (around $32 million on a $25 million budget, which is a success but still isn’t great), it would seem that the film is absolutely slaying it when it comes to VOD. After a month’s long wait, Resident Evil: Welcome to Raccoon City finally hit streaming services about a week ago, and according to IndieWire it’s topping the chart over on Warner/NBC’s VUDU service.  This means it’s beating out other films such a Venom: Let There Be Carnage and No Time To Die on VUDU. Now Indiewire specifies that VUDU “ranks by revenue, not transactions”, which means that it isn’t based on how many people are actually watching it, but rather how much money it’s actually making overall, which is actually a really good sign for the film.

As an explanation, iTunes currently has the latest James Bond film, No Time To Die, ranked at #1 on their service, which goes for $5.99. iTunes isn’t actually tracking how much money No Time To Die is making though, rather they track it by how many times it was purchased. So let’s say (just making up numbers as an example) 600,000 people watched No Time To Die on iTunes in the same period as 200,000 people watched Resident Evil: Welcome to Raccoon City on VUDU. No Time To Die technically beat out WTRC in terms of literal viewership — but 600,000 people paying $6 apiece ($3,600,000) actually ends up overshadowed by WTRC‘s 200,000 people paying $20 apiece ($4,000,000). Again, these are fantasy numbers being used to illustrate just how damn well WTRC appears to be doing.

There’s a real chance that VUDU could help WTRC break out into true success and net it the sequel that writer/director Johannes Roberts had been teasing during the film’s marketing (which he strongly hinted at being an adaption of Resident Evil – Code: Veronica). We’ll have to wait and see, and to be fair the film still has yet to release in theaters in some territories yet — Japan, despite being the birthplace of the franchise, won’t be getting the picture until late January for some reason. There’s also the home video release, which is most likely releasing either January or February. Like the movie (like us) or not, it seems like it might actually be tracking more akin to what the studio was hoping now that it’s actually moved out of plague-ridden theaters and onto streaming where people can just chill on their couch. We’ll find out soon enough if Sony plans on moving ahead with future films.