Resident Evil Village and RE:Verse Rated by PEGI for Stadia 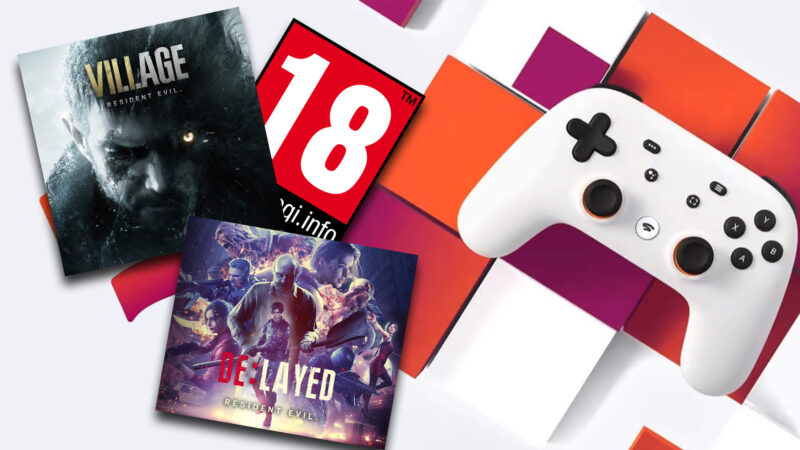 Just hours after my rambling piece asking where Resident Evil RE:Verse is, we appear to have our first clue that the game is, in fact, on the way. By way of PEGI’s official ratings website, the upcoming multiplayer shooter has had its ratings information updated to include Stadia, one year after the game was originally rated for consoles and PC. The game has of course recieved a PEGI 18, but regardless this is the first sign we’ve had that the game is indeed alive since January.

With E3 season right around the corner and many new and exciting announcements waiting to be revealed, it stands to reason that Resident Evil RE:Verse‘s release date could be one of them, and this only cements that idea. Along with this also comes the news that Resident Evil Village is also coming to Stadia, as it too was updated with a Stadia rating on the same day.

It’s also worth noting that the PEGI information also specifies that RE:Verse will indeed have microtransactions. I can’t be sure if this was always there (the Wayback machine doesn’t have any record of this page prior to now), but the kinds of microtransactions are what I find curious. According to their ratings description (in the ‘other issues’ section which is very funny to me):

This game offers players the opportunity to purchase in-game items. Some of these are purely cosmetic, such as new costumes, whereas others are performance-enhancing and increase your score.

Unlike 2020’s Resident Evil: Resistance, RE:Verse will apparently offer cosmetics, including costumes (which has me hopeful we’ll see a variety of classic costumes for characters such as Chris in his S.T.A.R.S. uniform or Leon in his RE4 Agent digs), but also “performance-enhancing” boosters, which lines up with Resistance‘s RP Booster packs. In Resistance, you could purchase RP Boosters that would increase how many ‘Result Points’ you got from each match (and actually increased the RP of everyone in the match as well). Presumably, this will work similar to that.

We can only wait and see now, but given that we’re now crossed over a year since RE:Verse‘s original release date, something has to be coming soon, one way or another.