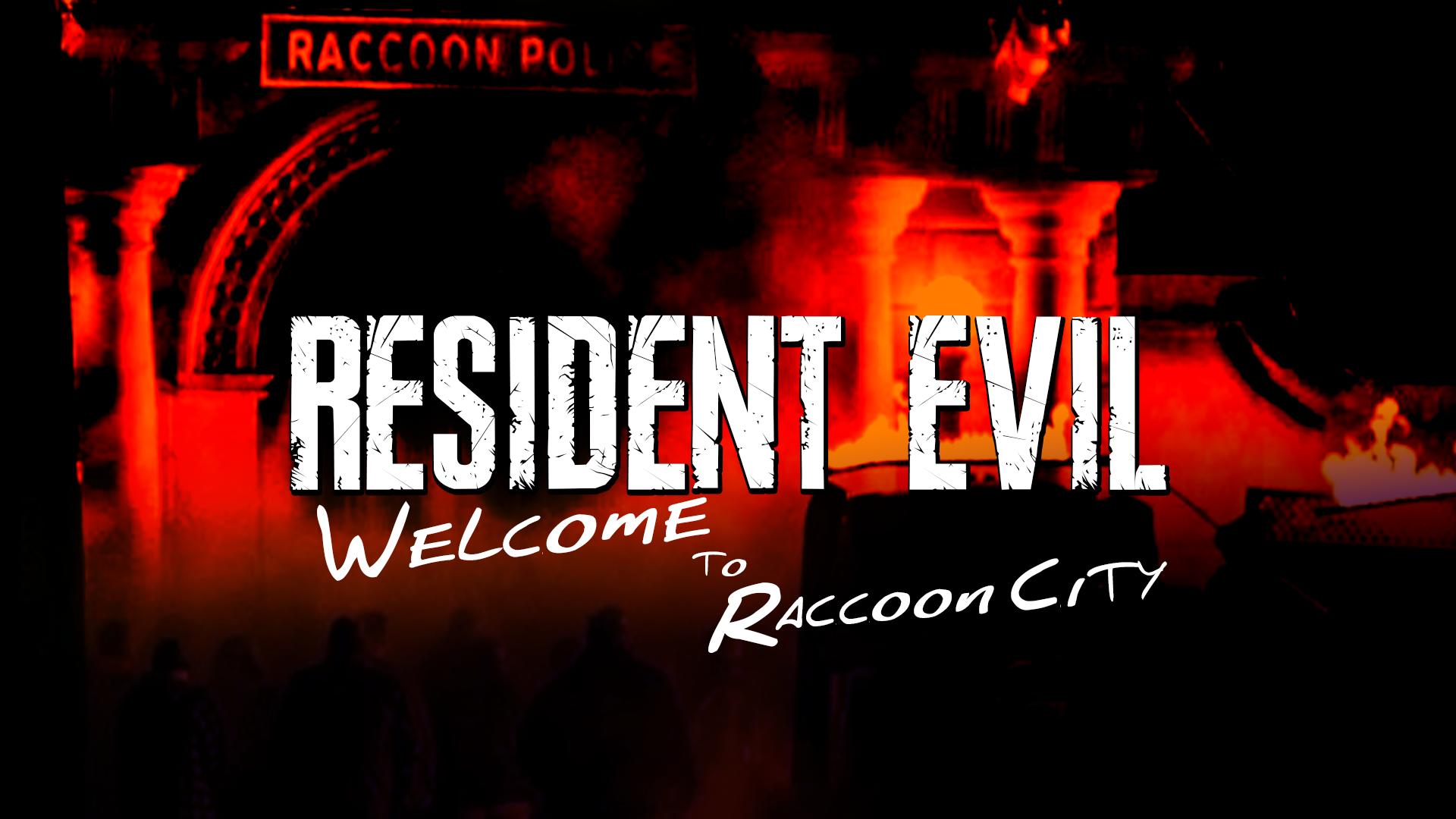 After months of just assuming the new film would be simply be titled Resident Evil (which is something of a norm, even when films are direct sequels rather than reboots), it turns out… we were wrong! During an interview with IGN, the film’s director Johannes Roberts revealed that the film is officially titled Resident Evil: Welcome to Raccoon City. We’ve been following the film for some time now, and have been very excited by each piece of new information we’ve gotten from the production, most notably the ridiculous level of dedication to set recreations.

The film is a combination of Resident Evil 1 and 2, being billed as an “origin story”, starring Chris, Jill, Leon, Claire, Wesker, and a dozen other notable characters from across those two games (including very small roles like Enrico Marini and Ben Bertolucci). During the interview, Roberts opened up more on what to expect from the film, both in terms of tone and visuals, and I gotta say — I’m more and more sold with each passing word. While answering questions, Roberts clarifies a few things about the film, most notably its influences and tone. Most interestingly, Roberts states that one of the biggest things about the film for him was getting the tone right:

“The big thing for me on this movie is tone. The thing that I loved with the games was they were just scary as hell. […] That atmosphere, like, it’s raining constantly, it’s dark, it’s creepy. Raccoon City is this sort of rotten character in the movie. That sort of atmosphere of the games I wanted to put in.”

He begins talking about the Resident Evil 1 sections of the film afterward, but I’ll combine two of his statements here because it’s kinda shocking in a way:

“[…] Mixed with the more sort of more fun side of like, especially with the first game, of what is around the corner. That kind of style of storytelling, we had a lot of fun with that like, down to that kind of fixed angle sort of playing that the first game had, is that constant like, when we’re in the Spencer Mansion, what’s around that corner. A lot of those techniques and a lot of those iconic sounds, right down to zombie sounds, had some fun with that.”

“Yeah, we did a couple of the fixed camera angle things in the mansion, we had a lot of fun with that”.

While on a surface level, it might sound a bit silly considering that classic Resident Evil’s visual style was deliberately cinematic for that reason, to then have that cinematic style flipped back around to be used in a film — but fixed camera means something much more specific than simply the camera not tracking the characters. I’m eager to see what exactly that means on film, as it’s something that the other films (which were all action films, to be fair) never really attempted to capture.

There’s a few other key points of the interview, including comments on how the film will be using a mix of practical and CG effects, and that it’s most assuredly an ensemble piece rather than focusing in on a specific character as the “star”. I’m very excited to see footage from this film, and it seems like we must be getting close to at least a teaser.