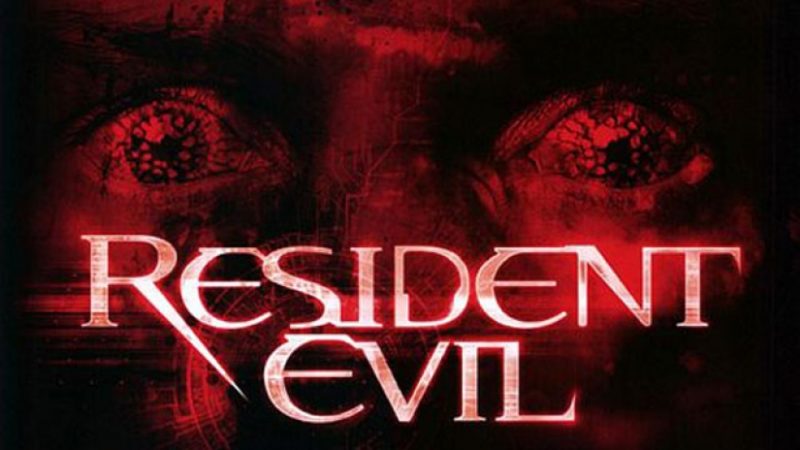 It was a pretty big surprise last year when, just months after the “Final Chapter” in Paul WS Anderson’s film adaptions of Resident Evil, it was announced to be getting a rebooted by James Wan (Saw, Insidious, The Conjuring). While it did inspire hope that new films might follow closer to (or be direct adaptions) the source material, which was more often than not completely ignored in the previous 6 films. It’s been almost a year to the day that reboot was announced without much new information, and while speaking with Variety about Paul WS Anderson’s upcoming Monster Hunter adaption (also set to star Anderson’s wife, Mila Jovovich) Constantin’s chairman of the executive board of Constantine Films, Martin Moszkowicz, touched on the Resident Evil reboot. From Variety:

Regarding a “Resident Evil” reboot, Constantin is “still working on it creatively,” Moszkowicz said, adding that one option could be a TV series. ”For us, the main thing is to get it right creatively so people don’t think it’s more of the same. That’s what it’s all about these days, a fresh, different approach.”

One thing looks certain: Anderson will not return to direct.

In case you don’t remember, a Resident Evil TV series is actually something that Constantin announced years ago. It’s been something fans have pined for ever since (as the episodic and seasonal structure of a series would lend itself well to adapting the hours long stories and multiple games in the series), even leading to fan rumors of a Netflix series (which we took great pleasure in mocking a few April Fools’ ago). I’d honestly be all for a series, especially seeing how great horror television can be lately (Hannibal, Ash vs Evil Dead, Fear the Walking Dead), it could have the chance to stretch its legs and nail the slower pace of the earlier games. Not to mention the fact that James Wan is arguably one of the best horror filmmakers in the industry right now, and has proved himself capable of the kind of nostalgic horror that RE would fit well with. All that said, this project is still so early in production it’s almost useless to speculate on it right now.

We’ll keep our fingers crossed, and our eyes out for more info.