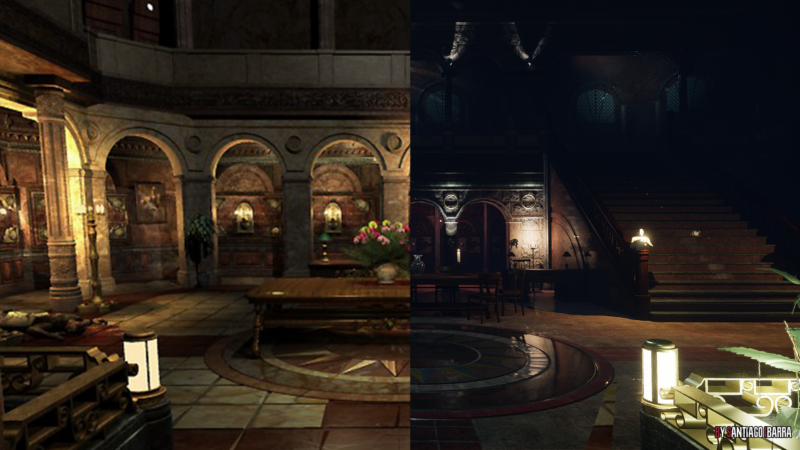 It’s been over a year since the release of Resident Evil 3‘s remake, and temperatures around the game don’t seem to have shifted much. While many enjoyed their time with it, the massive chunks of the original game that were carved away still loom over an otherwise very fun experience. One of the biggest losses was the removal of St. Micheal’s Clock Tower, which served as a Mansion-esque throwback at about the game’s midpoint. Packed to the brim with spiders, puzzles, and ornate ambiance, the Clock Tower was a great, claustrophobic shake-up of the 1999 original’s pacing. While the building still appears in Resident Evil 3 Remake, it serves as little more than a backdrop for a boss fight, leaving me (and many other fans) disappointed to see its loss. While Capcom has been clear in the past that the game won’t be receiving DLC or any sort of a ‘Director’s Cut’ (stating that it is a “finished product”), that hasn’t stopped fans from just doing it themselves. 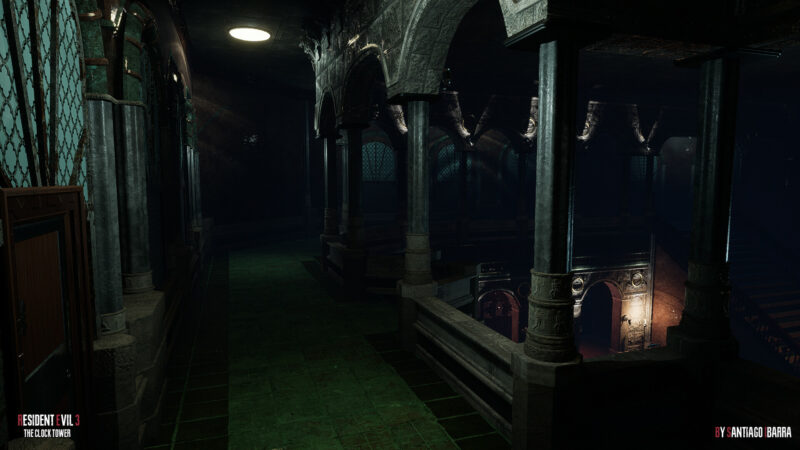 Enter environment 3D artist Santiago Ibarra, who has previously made Unreal Engine versions of Resident Evil 4‘s Los Pueblos, along with several original (and beautiful) locations with a horror attitude. They took the last 5 months to create an updated version of St. Micheal’s Clock Tower in Unreal Engine 5. Meant to both re-capture the look and feel of the original location, while also updating it in order to fit in with the remake’s visuals and layout (based on the in-game Tower’s exterior). 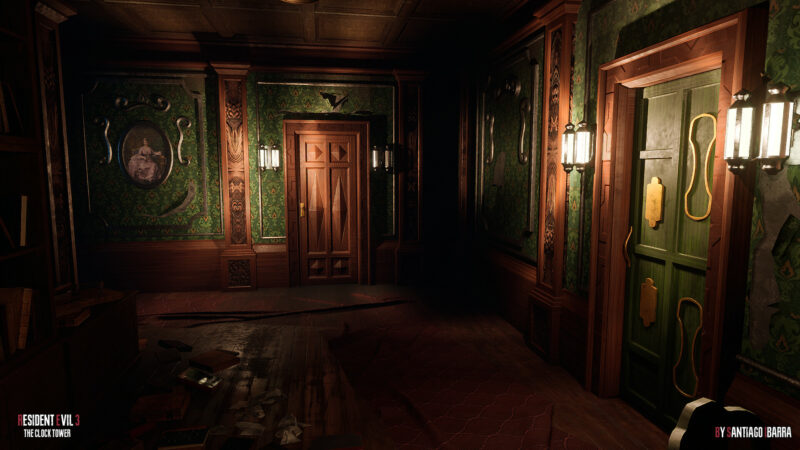 Each room was modeled from scratch taking the original game as a reference, but with some changes to make it fit in the remake location. It was a really hard work, even more complex than the RE4 environment due to all the arch required for each specific room. I would like to thank to a friend from college, Octavio Elia, who helped with some props for the world.

The result is absolutely beautiful and makes me wish (hope?) that fans might be able to create a playable version as a mod one day (as this is just fan art). In the meantime, at least we have passionate fans willing and able to create awesome stuff like this. Check out the full set (which shows off every area of the Clock Tower) here.