Rely On Horror’s 2018 Game Of The Year Is ... Remothered: Tormented Fathers - Rely on Horror

Rely On Horror’s 2018 Game Of The Year Is … Remothered: Tormented Fathers 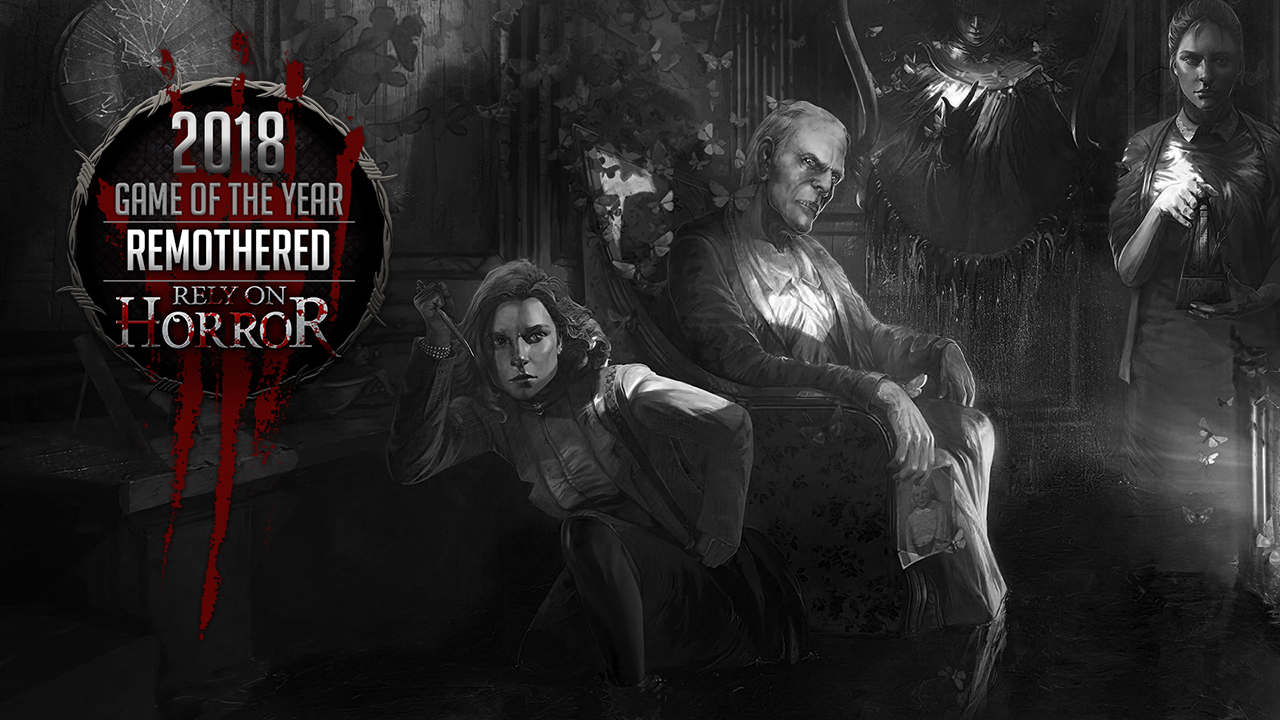 In a year filled with amazing games, one stood out that reminded us why we fell in love with the horror genre to begin with. Among our four nominees, Darril Arts and Stormind Game’s Remothered: Tormented Fathers wins the 2018 Rely on Horror Game of the Year Award!

Several members of the Rely on Horror staff have written below why Remothered: Tormented Fathers deserves the recognition and praise. Below you’ll also find the full award, as designed by Whitney Chavis.

Agree with our choice? Disagree! Let us know in the comments! Stay tuned for our 2018 Community Game of the Year announcement as well!

Remothered: Tormented Fathers is a slice of modernized nostalgia. In what can best be described as a game pulled from the early 2000s, Remothered is the kind of survival horror experience many of us grew up on when the PlayStation 2 was in its prime. It’s not without its faults, but neither were classics like Fatal Frame 2, Silent Hill 2, Clock Tower 3, etc. Regardless, what Remothered offers is a familiar sense of intrigue and uncertainty when roaming its dark halls while being stalked by various horrors. It’s short and sweet game begging for a sequel.

Remothered represents something that horror gamers often talk about but rarely get. The landscape of modern psychological horror, peppered with dozens of games that purport to be inspired by Silent Hill 2, Eternal Darkness, and other classics — while also totally missing what made those games psychological. Monsters that look like they have sexual organs for faces and tired retreads of James Sunderland without a drop of irony doesn’t create that emotional through-line to the main character that the games that inspired this genre managed nearly 20 years ago. Remothered, however, manages to capture that sense of dread and loneliness without trading out genuine horror and panic with surprising ease. The likable and sympathetic protagonist dropped into the otherworldly plot does away with many of the tropes that the genre gets hung up on, with an old-school storytelling mentality that elevates it beyond its indie peers. It might not be the best looking, nor necessarily the best mechanically designed game of the year, but the heart and soul of it easily out classes the others for our Horror Game of the Year.

Remothered is a throwback to a simpler, back-to-basics style of survival horror. It strips down characters, settings and mechanics to their bare essentials, while still finding new and interesting ways to innovate on the formula and add its own unique flavor. You guide the main character Rosemary through a multistory, labyrinthine mansion and its grounds, in an effort to uncover a dark family secret. Heavy on stealth elements, the game excels at being an incredibly tense and extended game of cat-and-mouse. Your character has very little means of defense and there’s not a lot you can do when threatened, besides run or hide. You simply have to survive. Remothered has an interesting story, which reveals itself slowly in layers and encourages the player to explore to learn more about what’s actually going on. A great setup, genuinely disturbing atmosphere, and compelling characters make this a standout title of 2018. Recommended to anyone looking for something similar in tone and gameplay to Silent Hill and Clock Tower.

I’m neither a fan of the sensibilities found in old-school survival horror or point-and-click style games. But, Remothered combines those gameplay mechanics with more modern sensibilities that differentiates the experience from the games it is clearly taking inspiration from. The atmosphere is thick and simultaneously instills a feeling of dread while also encouraging players to be brave and explore their surroundings. Doing so will reward the player with further insight into the world, the plot, and the antagonists who slowly stalk the halls.

Though the point-and-click mechanics can be obscure at times, most puzzles require the player to think and most of the time, the solution is in another section of the house. Though this can be seen as padding, it also requires the player to step back into danger, which makes completing the puzzles more stressful and rewarding. Remothered is a throwback to old school sensibilities while mixing those sensibilities in with more modern ones. Every aspect of the title was painstakingly crafted by a team who truly loves horror and believes in what they are creating. Remothered is an essential title for old-school and modern survival horror fans and should not be missed. This, and many other reasons, is why Remothered is our horror game of the year. 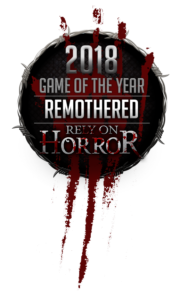