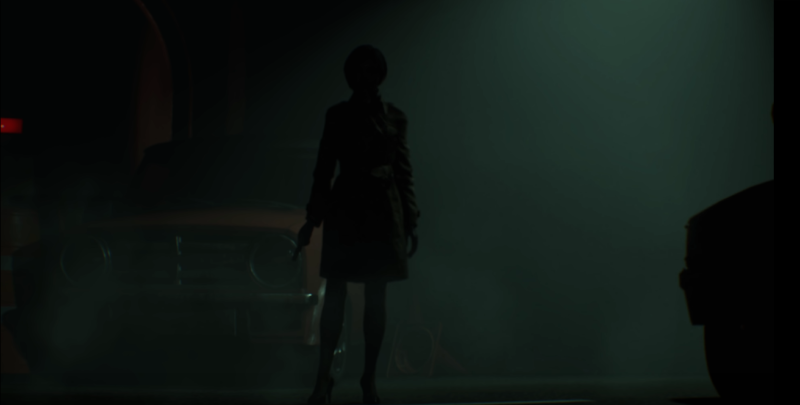 Real quick before we get into the actual post: I must stress that this image is leaked and that Capcom did not mean for Ada’s look to become public this early. Odds are pretty good this image is from an as of yet unseen RE2 Remake trailer airing at TGS in a few weeks, and someone snapped a pic from a work monitor at Capcom, or perhaps a third party while things are being prepared for TGS. If you do not want this to be spoiled for you, turn back now. We’ve had people who couldn’t stop themselves from clicking/scrolling down (?) complain in the past about being spoiled, and we would like to take every measure necessary to make sure you know what you’re getting into before we begin. We good? Everyone who doesn’t want to see left? Cool.

So, Ada Wong, international woman of mystery, has been leaked. Well, what her face looks like anyway. She appeared in the very first trailer for REmake 2 at E3, but her look was almost completely obscured by shadow. Well, no more as an image from what’s probably a new trailer has leaked, of Ada and Leon standing together in (what I can only assume to be) the RPD parking garage. There’s actually a couple of interesting things to gather from this, but let’s talk about Ada first. 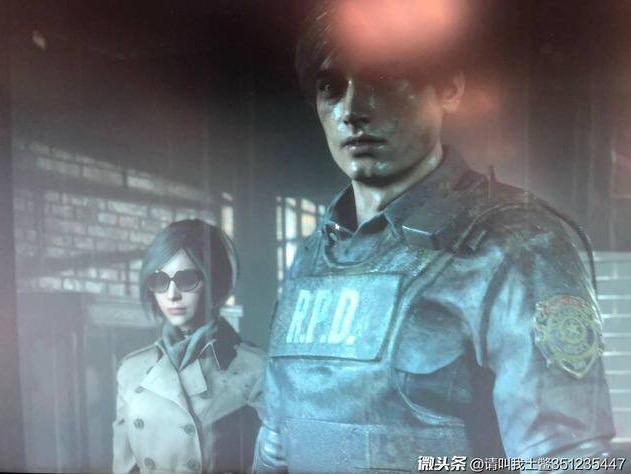 Capcom made a few statements about why exactly they changed Ada’s look, citing a desire for realism above all else. Uh… sure. I’m not entirely sure what’s more realistic about the world’s most obvious spy costume over “the outbreak happened while I was clubbing” dress from before. I’m fine with the new look, she feels like a cross between The Avengers‘ Emma Peel and Audrey Hepburn, so instantly super classy, but more realistic? Admittedly, in the remake version of RE2, it has been raining non-stop all night so there’s a pretty good reason for her to bundle up. On top of that, the general consensus from fans is that the coat and shades are more than likely coming off at some point to reveal a more classic look, which feels about right. Almost all of the RE games have featured some form of costume change since RE2 (examples including Claire losing her vest in RE2 or Leon losing his jacket in RE4 and then again in RE6), so it fits. Ada gets pretty beat up by the end of RE2, and escapes Raccoon City basically looking like Rei from Neon Genesis, so it isn’t out of the question she’d ditch the coat.

The next point outside of Ada is that… well, they aren’t in the police parking garage. At least not the part of it we’ve seen.

We previously saw the RPD parking garage in Claire’s gameplay video, released a few weeks ago. Claire and Sherry make an attempt to escape via the shutter but are caught by Police Chief Irons. Seemed pretty cut and dry to me, but there are several huge differences between the location seen in that footage, and in this screenshot. The gate is latticed differently, and the wall is not only made of brick (as opposed to granite) but is closer to the gate as well. My best guess is that the parking garage now has multiple levels. What I had assumed to be a straight exit in the Claire video might actually just be a path to a separate level of parking. You can actually even see brickwork off in the distance (past the gate) in the Claire video, so I’m betting this is the same area, but different sections. I might be totally off here, but that’s my best guess based on the evidence. It isn’t totally out of the question that the garage, like pretty much everything else about the RPD now, will be much bigger.

That’s all I can gather from this screenshot, but there’s sure to be much more when whatever this image is from releases.