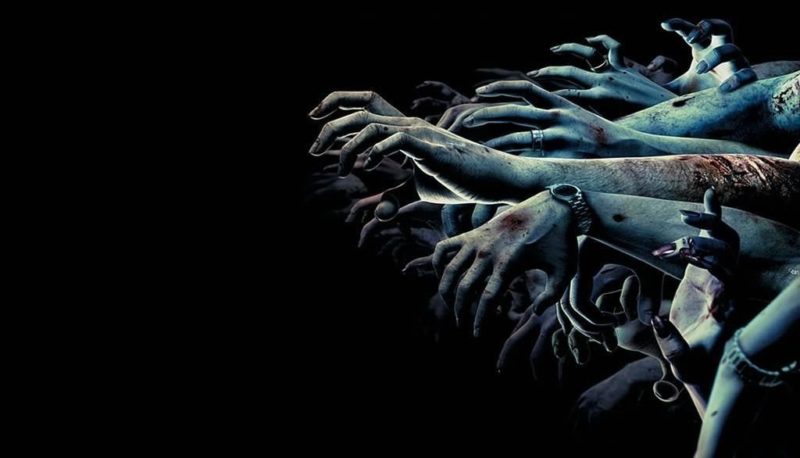 UPDATE: larger, clearer versions of the images have been found. We can now clearly see their faces, what looks like a group of highschool to college age people. Oh, and that jock I was talking about? His varsity jacket says “Raccoon”.

So just a few hours ago we learned of Capcom’s new Resident Evil title, code-named Project: REsistance. There really isn’t a whole hell of a lot to go off of, we basically just got the name and a date for the full reveal (which is September 9th, eleven days away). Anyway, turns out we actually have a little more than that to go off of, thanks to some handy internet sleuthing. Reddit user u/5eye-samurai decided to pump the Project REsistance trailer live stream through a YouTube thumbnail grabber site and it turned up… some first looks. I double-checked as well, these are real. 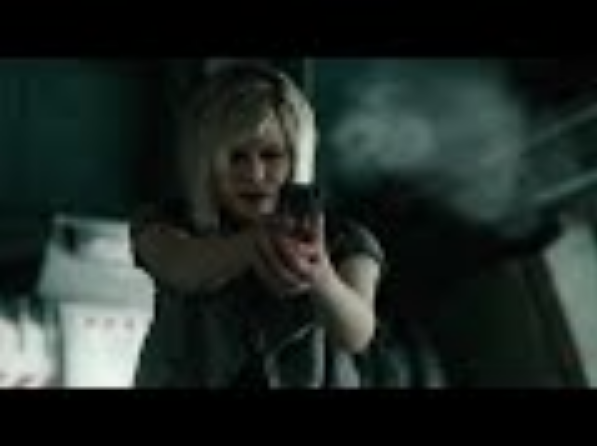 Yeah, that’s a group of what looks like high-school or college students. One is a guy in a varsity jacket, a goth/punk-looking girl, a girl in a yellow hoodie, and a guy in what sort of looks like a green button-down. The varsity guy is the easiest to see, and looks like a big bruiser type. The images are tiny, so we have to take what we can get. The biggest takeaway here tho is that no matter who they are, these characters are not soldiers. They aren’t BSAA, USS, Umbrella Corps, whatever you want to call them. They aren’t cops, the aren’t S.T.A.R.S. — they’re regular, ordinary people. You know what that means: survivors, stuck in the depth of a zombie-infested city in the middle of… an outbreak. Yeah, unless this avoids the branding entirely, Project REsistance very much looks like it could be the much desired Resident Evil: Outbreak File #3. Originally planned to release right after File #2 (like, seriously right after — content for it can be found on the disk for File #2), Outbreak 3 has been a dream of hard-core RE fans the world over. The Outbreak series was a tough-as-nails survival horror experience, despite being an online cooperative experience. Possibly moreso than the mainline games, as a dedication to realism — pistols required magazines to reload, otherwise you’d reload each individual bullet into the clip you already had, doors could be barricaded with wood planks and a nail gun, and the game’s timer ran on the amount of infection you sustained — made it one of the most hardcore challenges in the brand.

The thought, the figment of an imagined idea, that this could be a follow up to Outbreak, is enough to make me scream. Considering the nearly 20 year gap, even if this does carry the Outbreak branding it most likely will neither be named Outbreak File #3 nor will it bear any resemblance to the planned File #3. It’s very obviously running on RE Engine, and there’s a pretty good chance it will just play like a co-op REmake 2. Hell, it makes even more sense that this could be Outbreak 3 given the special fan tester invite. Fans would be excited for a new RE game regardless — fans would lose their fuckin’ minds if it was Outbreak 3. Either way, it very much does look like a co-op experience, but not one where we’ll be hardened soldiers running around a battlefield. I am down to clown, brotherrrrrr. Anyway, we’ll know soon enough. Project REsistance will be revealed September 9th via live stream, and be playable at TGS, and later at select locations in America.