P.T. Inspired Allison Road Gets A KickStarter, Coming To Console As Well As PC 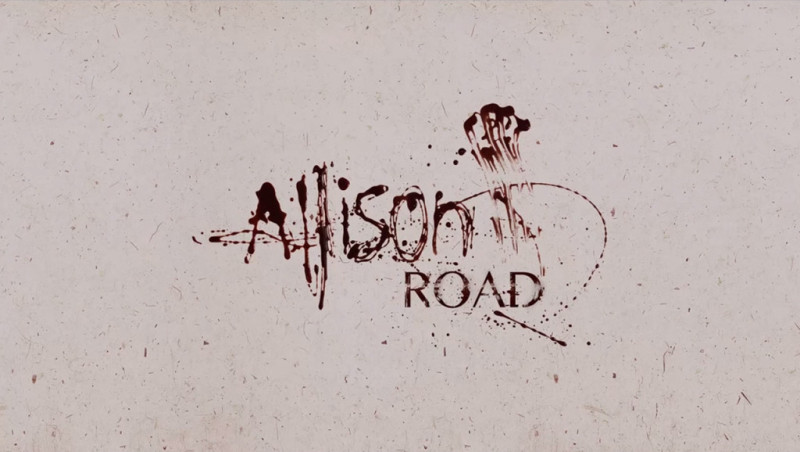 This news actually makes me super jittery. I absolutely loved the short gameplay video of Allison Road when it was shown off earlier this year after Kojima Production’s Silent Hills was cancelled. And now it’s moving one step closer to reality.

With a funding goal of nearly 400,000$ and lofty backer rewards reaching from just a digital copy of the game to having your face immortalised in the game as a portrait players will have to interact with, developer Lillith is clearly going all-in with this KickStarter campaign. The page itself shows off some brand-new, never before seen artwork for the game and the first official plot synopsis.

A quiet street in the suburbs of Manchester, UK. It is late Autumn and the trees and bushes have long lost their green summer coat. Thick clouds and rain dominate the grey skies and chilly nights.

With nothing but the sound of distant traffic and crows to pierce the omnipresent silence, you wake up one night without any recollection of prior events.

Now it is up to you to uncover what happened to your family, and face off against the horrors that await in the house…

While the gist might sound a little generic, I’m so ready for this. The Kickstarter page goes on in detail about how hard the team has already worked on crafting the story and making sure that everything in the game’s narrative fits and is equally disturbing, as well as noting its influences beyond Silent Hills but also in Dead Space, Resident Evil and Silent Hill 2. They also stress the importance of not only visual design and great mechanics, but also how integral sound is in perfect horror with a few examples ready for listening.

Also unveiled for the first time on their page is the breakdown of what Allison Road will be available on, which much to my delight includes PlayStation 4, Xbox One, Mac, Linux as well as PC. The game is expected to drop by December of next year.

When I started writing this, there were around 180 backers with around 9,000$ pledged, but by the time I’m wrapping up, it was already up to over 15,000 with 300 backers. It only took me about 15 minutes to write and research this. I’ve never backed a project on Kickstarter before, but I’m sorely tempted to make this my first. If you’re interested in Allison Road, pledge some dough it’s way in the source below. If we get even half of the kind of game they’re promising, Allison Road might be the best Silent Hill in a decade.