Outbreak: The New Nightmare Leaving Early Access, But You Should Probably Wait - Rely on Horror

Outbreak: The New Nightmare Leaving Early Access, But You Should Probably Wait 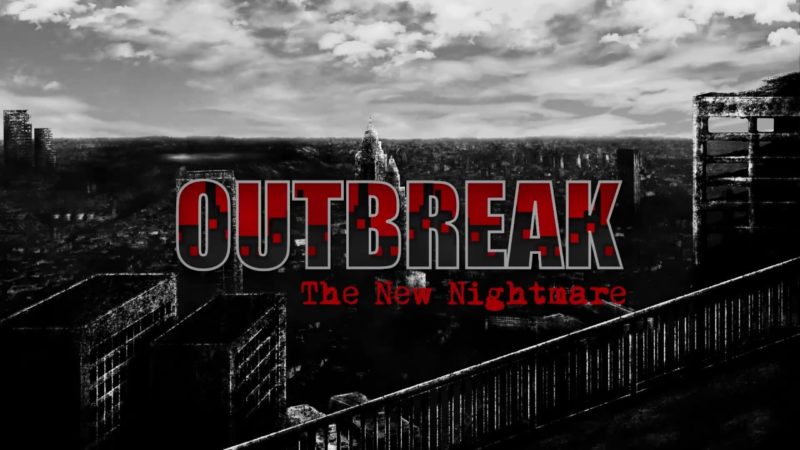 Well, Capcom still hasn’t done it, so fans are still having to pick up the slack.

Earlier this year, a fan passion project called Outbreak released on Steam and Xbox One, emulating the gameplay stylings and tension found in the two excellent Resident Evil Outbreak games. Capcom’s first try at multiplayer Resident Evil was so damn good, and fans the world over have been clamoring for more of it ever since (especially seeing as official online support for the two games ended a decade ago), and this game was hoping to fill the void. Sure, it was a 2D top-down game, but the feel, the sound, the design was on point. Now, only a little less than a year later, a sequel is coming out of early access and onto Xbox One and Steam, boasting full 3D gameplay and a closer design to what the actual Resident Evil Outbreaks were like.

I’ve actually gotten the chance to play Outbreak: The New Nightmare, and since it still has a few more days before release (hitting Xbox One’s digital store January 3rd, Steam January 5th), I feel the need to disclose that perhaps waiting on it would be to the best interest of both the player and the game. Obviously the game isn’t officially out yet, and hopefully, things can change via an update on release day, but the Xbox One code the developer supplied me with is very rough, to the point of more or less being unacceptable, even for its lower price (it will launch on sale for $7.19, regular price of $8.99). Bugs, hideous visuals, broken gameplay elements, and what I can only assume is a deep misunderstanding of game design in a 3D space hinder The New Nightmare to the point of becoming arguably one of the worst gaming experiences I’ve had all year.

Listen, I get it. It’s an indie title made by (according to the developer’s website) one person, and the budget was probably way, way lower than we can reasonably guess. It’s a passion project, and this is probably a tremendous achievement for them as a creator. But as a consumer, this game (as it is right now) simply is not up to par and is impossible to recommend on any scale while it’s something that charges money. If the developer is reading this, please understand. I don’t wish to beat up on your game, I understand how difficult being a creator can be (just look at my awful Resident Evil fan comic – something I was very proud of… 6 years ago).

If you were a fan of the original Outbreak from earlier this year, my honest recommendation is to wait and see. This game needs a serious level of polish before it becomes anything worth your money. We will, of course, have a full review once it hits Xbox One next week but until then, I recommend looking elsewhere. Again, Outbreak: The New Nightmare releases January 3rd for Xbox and leaves early access on Steam January 5th. Hopefully, my first impressions are not representative of the final game.