Enter a Nightmarescape in DARQ 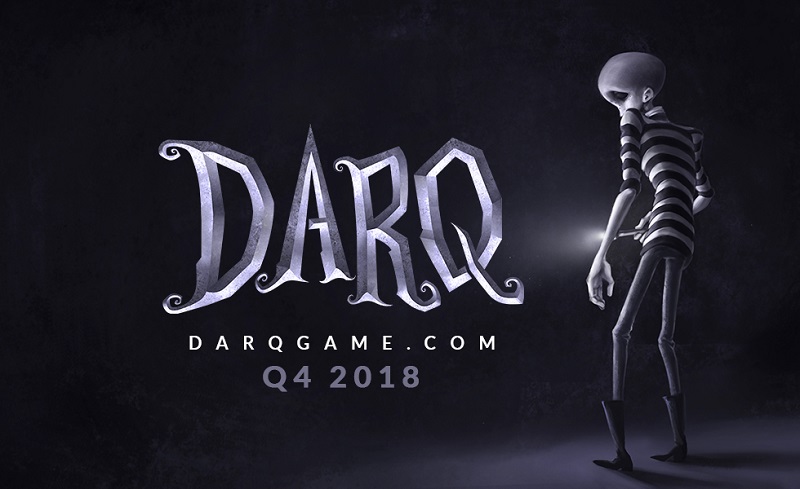 When I last reported on DARQ, I knew I was looking at the beginning of something special in the world of indie horror. The mechanic of manipulating the environment by walking on walls and ceilings and moving entire rooms around to solve puzzles was intriguing, and I’m pleased to see how much it’s come along since then. Developer Unfold Games has released a striking new teaser trailer that has me itching to explore its tantalizing world.

The beautifully rendered visuals remind me of Laika Studios films, and the way it plays with light and shadows is wonderfully reminiscent of Playdead’s masterpieces Limbo and Inside. DARQ looks like it will really capture the senses, giving you a fluid sense of movement while using sound to great effect.

The story follows a forlorn-looking boy named Lloyd, who finds himself trapped in a lucid nightmare. He must adapt to the earth-defying physics of this strange nightmare world, resulting in constantly shifting and often puzzling environments. DARQ will include stealth elements, as you won’t want to tangle with the powerful nightmare enemies you’ll encounter, and the developer promises an experience that’s more about slowly building tension than throwing jump scares at you. Any jump scares you do encounter have been designed with a single purpose in mind, which is to “help establish that in a dream world anything can happen at any time.”

It’s worth noting that DARQ features an impressive sound team. Lead developer Wlad Marhulets is a renowned composer, and he’s gotten the Budapest Symphony Orchestra to help score the soundtrack. Sound mixing is being done by Adam Schmidt (Inception, The Dark Knight Rises, Pirates of the Caribbean) with sound design by Bjørn Jacobsen (Cyberpunk 2077, Hitman, EVE: Valkyrie). You can really tell from the teaser, as the sound immediately grabs you, but I’ll quit rambling in excitement and let you watch!

DARQ is aiming for release on PC in the last quarter of the year with potential console releases later. You can keep up with it at the official site or Unfold Games’ Twitter. 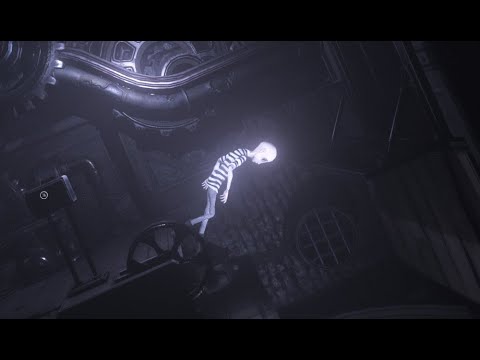