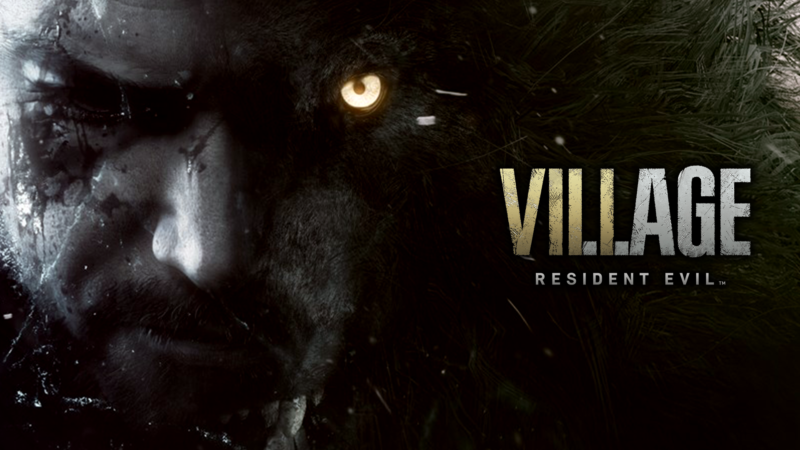 With less than 90 days left until the release of Resident Evil: Village, everyone is chomping at the bit for new information to dive into. We’ve previously gone on a deep-dive adventure through the latest footage from the Resident Evil Showcase a few weeks ago, but there’s only so much to be gleaned from blurry and quick-moving footage. Luckily, a series of new interviews shed at least a smidge more light on the mindset behind taking Resident Evil in this new and unprecedented classical monster direction. Between speaking with IGN and PlayStation Magazine, Capcom’s Tomonori Takano (art director) and Peter Fabiano (producer) dived into explaining the philosophy behind the Tall Lady’s inclusion and the game’s ties to Resident Evil history.

When speaking on the Tall Lady (aka Alcina Dimitrescu), Takano explains:

“In the early stages of planning, we decided on going with castle and vampire motifs, however, we did not want to be constrained by how vampires have been portrayed in various forms of popular entertainment.”

The very first piece of concept art I drew was the scene in the trailer where Lady Dimitrescu ducks down to walk through the doorway, from that moment, I knew I had to do that scene.

I don’t think anyone [on the team] could have predicted how wonderfully fans have reacted to Lady Dimitrescu, I was particularly struck by comments like, ‘I want to be chased by her.”

According to IGN, Takano began with the concept of a “bewitching vampire”, and (as many have suspected, including members of our readership) Japanese urban legend Hashaku-sama along with Elizabeth Báthory (Guiness World Record holder for the most prolifict female murderer!) and the 90s film depiction of Morticia Addams.

Takano continued on to discuss Village’s aesthetic and tone, saying:

“We analyzed the characters and elements in the Resident Evil series so far to see if they were truly scary, or if they had become so conventional that they lost their effectiveness in scaring players. I tried to forget the design logic of the past, and began to think about the best ways to create fear. For Resident Evil: Village, we are using similar concepts of ‘Evil’ like we did in Resident Evil 7: Biohazard, which was neither based on normal humans nor zombies.”

Combining what Takano and Fabiano say in their respective interviews, we haven’t even scratched the surface — and not to worry about connections to past games:

Takano: “What we’ve shown so far — Lady Dimitrescu, the village, and the castle — encompass just a section of Resident Evil: Village. We have prepared many other elements that created a much bigger experience than Resident Evil 7: Biohazard.”

Fabiano: “The creatures all fit within the context of Resident Evil’s world, we can assure you that Resident Evil: Village takes into account the overall world and history of the series”.

Based on what we’ve seen of the map (and the Steam tag for ‘Open World’) along with all of the obvious connections to Umbrella Corporation that have been teased in marketing, it’s certainly an exciting time for Resident Evil fans. 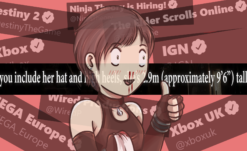 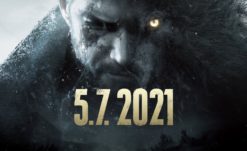 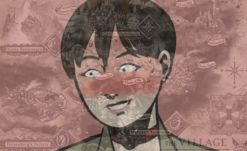