Netflix’s Resident Evil to Have Flashbacks to the Games 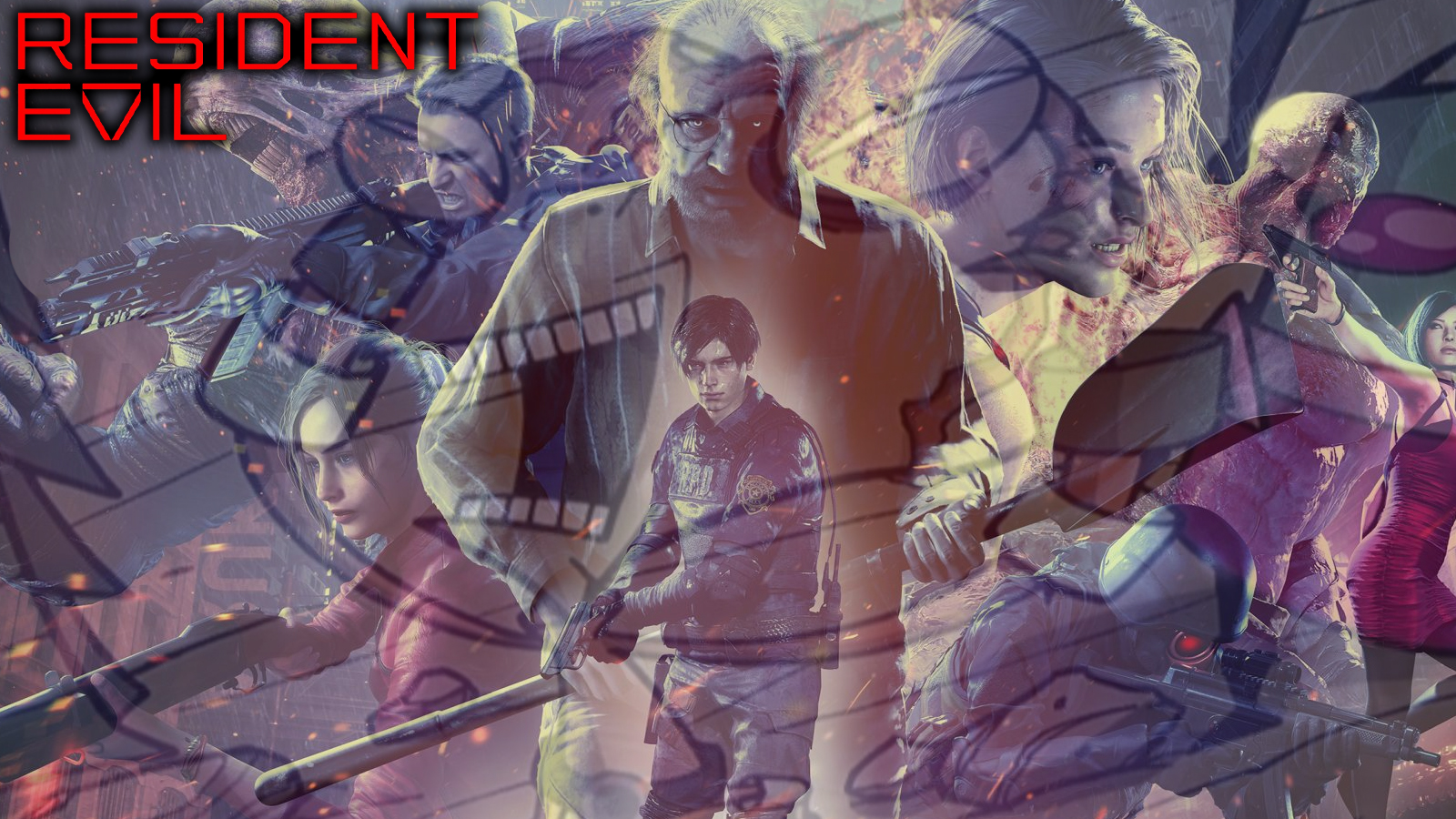 The ever cascading and unfolding nature of the apparently dozen or so interviews given by Netflix’s Resident Evil showrunner Andrew Dabb continues to shed an ever-bizarre light on the upcoming series. What went from what appeared to be a loose at best adaption of a few basic concepts from the games (Wesker raising daughters in New Raccoon City with a time skip to the post-apocalypse) has turned into appears to be a weirdly tightly bound “sequel” to the games thanks to descriptions of what to expect after the series’s first two trailers dropped last week. It’s been revealed that the show has made the games (as in all of them, 0-8) canon to its events, and that even our most burning questions such as “how is Wesker still alive” will be explained.

Well, according to yet another interview, this time with The Gamer, it’s going to go even beyond that. Towards the end of their hybrid interview/editorial, Dabb explains that the show will apparently be featuring full-blown flashbacks to the games and their events:

When asked about Wesker’s past, Dabb says we’ll see flashbacks “to things both from the games and from the game timeline.”

I’m still confused as to why everyone is using timeline interchangeably with time period with all of this, but this throws a few concepts and even a brief moment in a teaser into a whole new light. The other day we got a brief, 1-second glimpse at Doctor Salvador from Resident Evil 4 making a surprise appearance in this new series. This left a lot of fans confused as to how he could possibly be included in a story set so long after (over 15 years) after the events of his only appearance if the show was to be sticking to the games as canon. With this new revelation that there will be flashbacks, this very well could mean that Salvador’s inclusion is a flashback to Resident Evil 4, and he’s fighting Leon here. There are no guarantees of course, but I have to admit it’s bumped my opinion up from disinterest (verging on disgust, to be honest) in the series to genuine curiosity. It makes one wonder why they didn’t (and objectively still haven’t considering it took days to piece together all this information) lead with this information over the revisionist history and tween drama pitch that left fans of the main brand so frustrated for over a year.

We’ll keep you updated as more information comes out, and Netflix’s Resident Evil will be released July 14th.