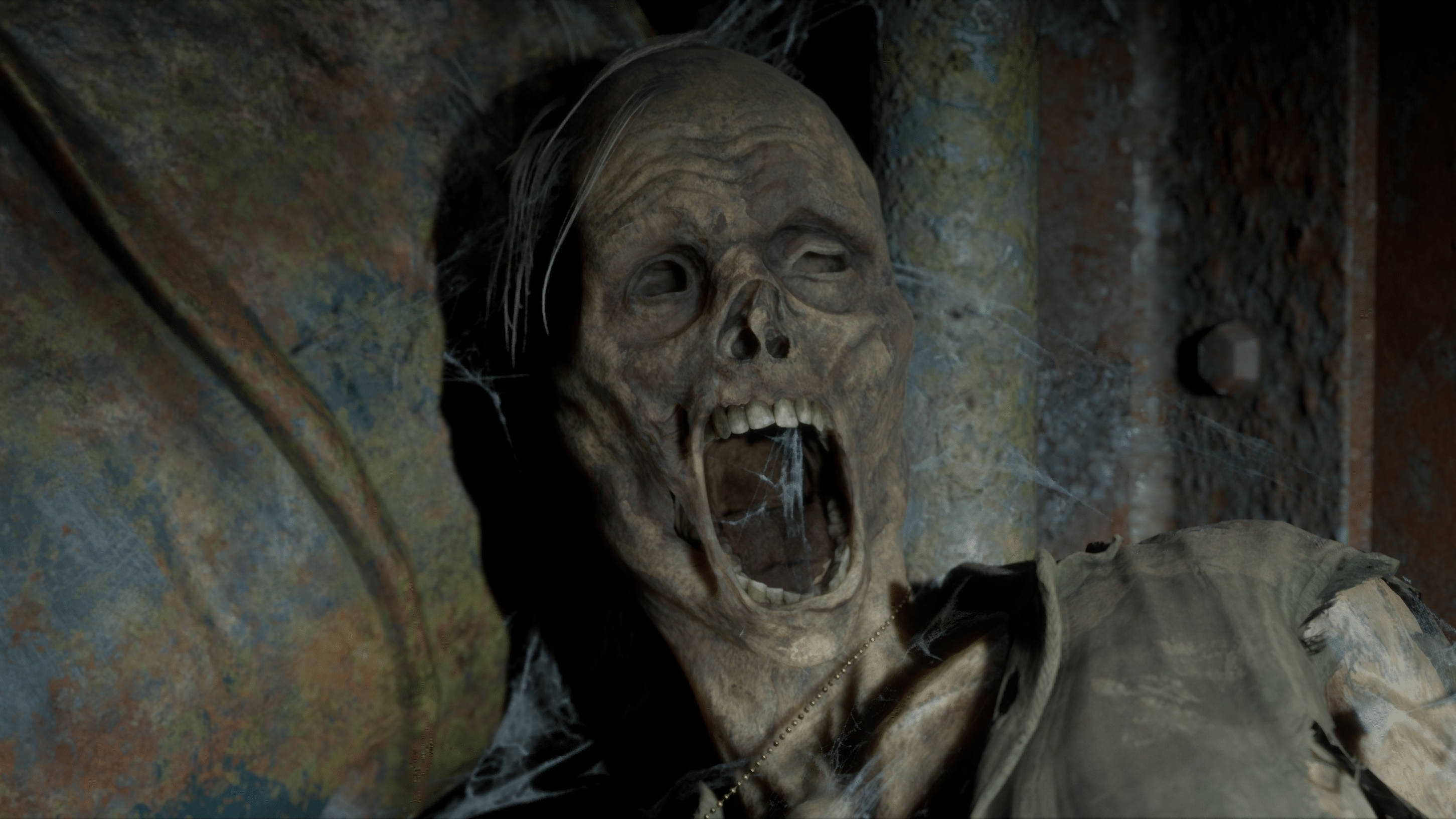 We are right in the middle of the dog days of summer here in the northern hemisphere, but the summer gaming news and release slump is nowhere in sight. For once, there is plenty to report on as the number on the thermometer creeps up, including plenty of new content from The Dark Pictures Anthology: Man of Medan. As usual with the articles about this game, we will be referring to it simply as Man of Medan from this point forward and will differentiate the next game in the anthology the same way when it is announced.

Man of Medan is a cinematic horror game developed by Supermassive Games, the team behind star-studded choose-your-own-adventure playable movie Until Dawn. Following in the footsteps of that title, Man of  Medan features meticulously crafted scenes captured from the work of actors. Their performances have been transformed into digital characters marauding through a set carefully constructed by sound, graphics, and lighting engineers taken on multiple field trips to gather the experience and data needed to make the world believable.

The latest video is a teaser trailer for the Curator’s Cut, which is an extended version of the game available after players complete the story for the first time. While it will be immediately provided with all preorders, the team has stated in the past that it will eventually be available for purchase as additional content. The date of that release has not yet been announced.

The Curator’s Cut trailer does two things that I was not quite expecting. First, it gives players a fair amount of time to get to know the Curator. This character seems like a spectator after the story takes place, akin to Dr. Hill in Until Dawn. I love these characters, as they are able to give commentary and insight to the story that wouldn’t fit organically into a perfect linear timeline. Much like Dr. Hill, the Curator feels mildly antagonistic. I can’t help but believe that the folks at Supermassive Games modeled these characters at least partially on the Crypt Keeper.

The trailer also shows players an example of one scene that has an alternate version in the Curator’s Cut. I fully expected the alternate scenes to show the same conversations from the other conversing character’s point of view, but that is not what happens. Instead, alternate scenes can show other conversations or events happening at the same time as the original scene, without necessarily involving the original character. That opens up the potential for players to essentially play an entirely different game by choosing the Curator’s Cut for their second playthrough.

Take a look at the video below and let us know what you think of the expanded content and creepy Curator. The Dark Pictures Anthology: Man of Medan arrives August 30th on Xbox, PlayStation, and PC.