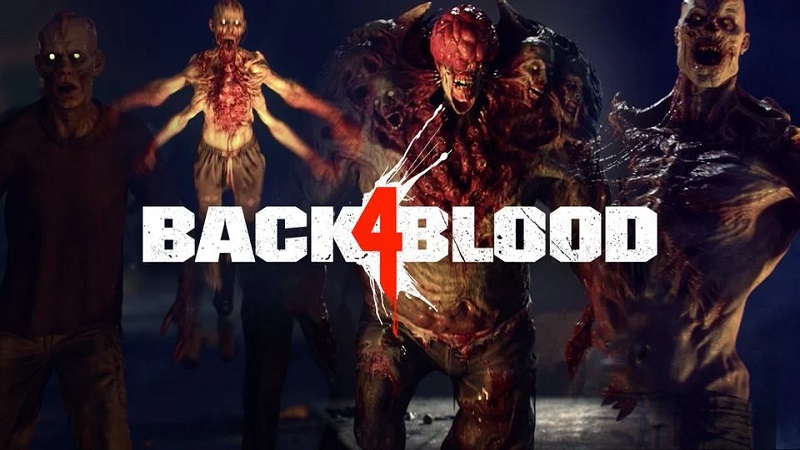 A new trailer for the upcoming zombie co-op survival shooter Back 4 Blood has just been uploaded to YouTube. The video introduces the “cleaners” – the survivors that players will take control of. The narration has an air of irreverence about it as each character is shown off, detailing names, special skills and notable stats, all spliced in with some neat gameplay footage of zombies being massacred.

The trailer also introduces some of the bigger enemies of the game, known as the Ridden, such as the Breaker and the Ogre. The video wraps up with a stamp telling us that Back 4 Blood will be coming out October 12th.

The description for the game, via the game’s official page is as follows:

Back 4 Blood is a thrilling cooperative first-person shooter from the creators of the critically acclaimed Left 4 Dead franchise. You are at the center of a war against the Ridden. These once-human hosts of a deadly parasite have turned into terrifying creatures bent on devouring what remains of civilization. With humanity’s extinction on the line, it’s up to you and your friends to take the fight to the enemy, eradicate the Ridden, and reclaim the world.

Developed by Turtle Rock Studios, which includes creators of the original Valve zombie horde shooter, Back 4 Blood is essentially a spiritual successor to Left 4 Dead. With Valve not really doing much with the franchise, Turtle Rock has taken up the formula and is basically bringing the world what could be described as Left 4 Dead 3.

Where Back 4 Blood differs from L4D is in its card system, in which players will build a virtual deck which they can play before each round. The cards can offer perks that alter gameplay, such as giving more to melee damage, increased health or fire resistance. There’s also more characters. Whereas in both Left 4 Dead games you play as one of four characters, Back 4 Blood has eight characters to choose from.

As much as the game is shaping up to be something spectacular in its own right (which can be attested to by anyone who played the open alpha back in December 2020), it’s difficult not to draw comparisons between this and Valve’s iconic multiplayer shooter – not that that’s a bad thing. Left 4 Dead 1 and 2 were awesome games. No doubt this will rekindle those days of yore.

You can watch the Official Characters & Zombies trailer below.