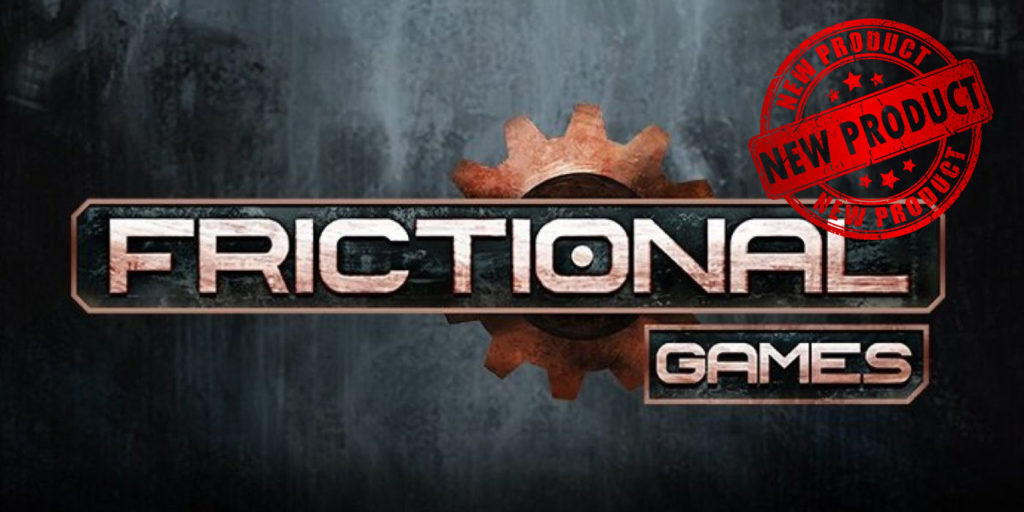 A couple of days ago, Frictional Games, the developer of such slow-burn horror hits as Amenisia: The Dark Descent and SOMA, hinted at what their latest project might be via an ARG (Alternate Reality Game) which included a series of hidden clues found on the game’s new website.

Leading up to the game’s official reveal, Frictional Games recently began teasing their new game starting with an updated version of their website, adding a new listing under their “Games” tab. Clicking the tab will bring you to a new page for the “next frictional game.” So far, the site is sparse but features some hidden content. Upon opening the site, users are greeted by what looks like a white, pulsating embryo. One observant Discord user noted that as of this morning “It has been 8 weeks since the videos started, and the current state of the fetus matches week 8 (in the 9-week cycle of human fetal development).” Perhaps a big reveal will come sometime during week 9?

Further down the page, near the bottom right-hand corner of the site is an eyeball icon under the ‘Follow us’ panel. Clicking the icon doesn’t do anything, but hovering over it reveals a partial URL that can be dropped into YouTube, revealing a video. The grainy, camcorder-like footage, titled “Box 52, Tape 16,” shows a nondescript cluster of rocks. As it zooms in, a strange occult-like symbol outlined in blue can be seen on one of the rocks. Shortly after that, the video abruptly cuts off.

The description for the video simply states, “Video Cassette 16/2/83, copy from a private collection. Marked Shetpe, KSSR.” KSSR stands for the Kazakh Soviet Socialist Republic, the former name of Kazakhstan when it was still a part of the Soviet Union, and Shetpe is a town located in western Kazakhstan with a population of roughly 12,223. 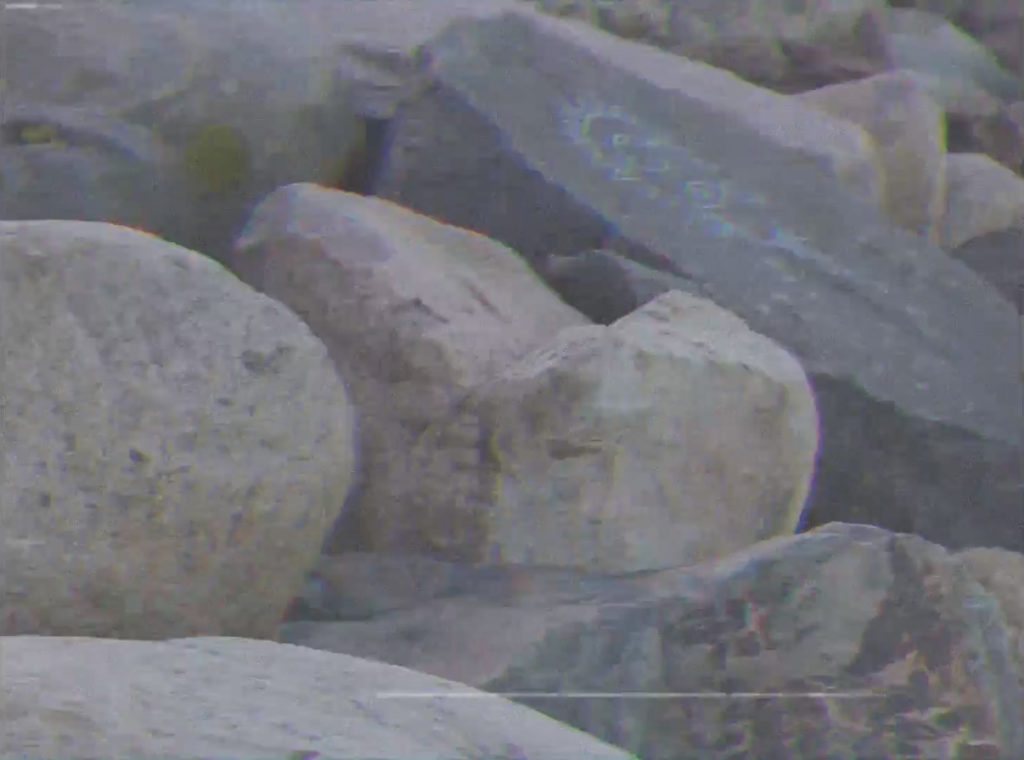 A second video was discovered after users investigating Frictional website’s CSS discovered another hidden link. This video, entitled “Box 7 Reel 2, Partial Success” doesn’t contain any visuals, but does include some ambient atmospheric sounds along with what sounds like the distant cries of monsters in the background. The description for the video states “Artefact 1/7/115, marked ‘Triple Crown.’ Video unrecoverable, Audio track fragment reconstructed, denoised.” According to a Google Doc compiling a running list of all the various ARG clues, some have speculated that “Triple Crown” refers to the Egyptian Hemhem Crown worn by Pharos. The Egyptian word “hemhem” means “to shout,” which seems fitting considering the audio content of the video.

The latest video, titled “Box 12, Recent Acquisitions,” which was revealed just yesterday, takes place in what looks to be an underground tunnel of some kind. The video shows someone wearing a forehead mounted headlight opening up a rubble-covered ammunition box and revealing a folded up, bloodstained letter inside. The text is somewhat legible and the letter seems to chronicle the dissolving sanity of its author. At the end of the video, a loud noise is heard, and the camera jerks violently to the side before cutting off. 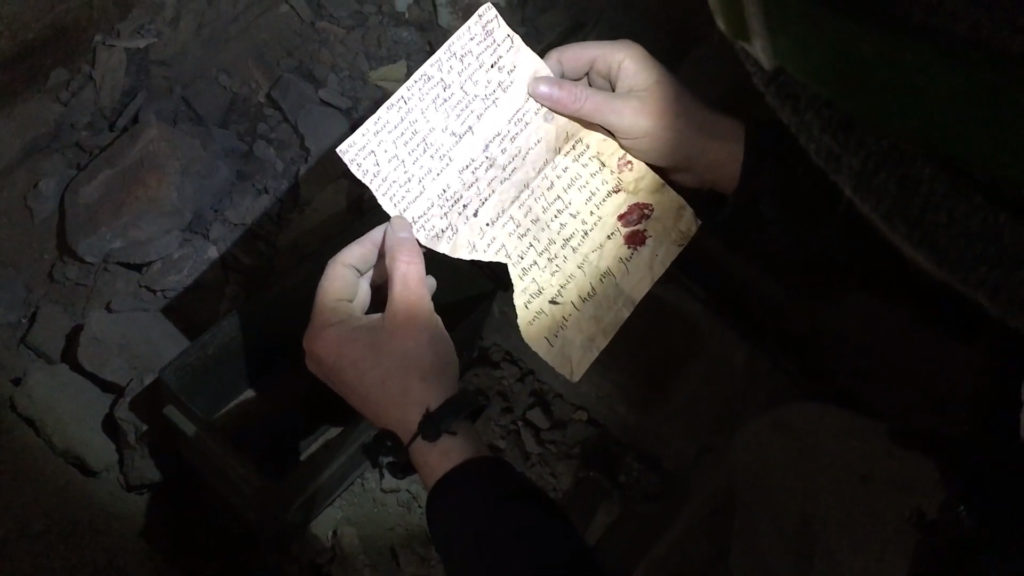 Could all these clues hint at some possible Cold War/Russian shenanigans? Are monsters lurking somewhere in the USSR? If so, what does Egypt have to do with any of it? Is an Egyptian artifact possibly to blame? Maybe there’s a team of investigators (not unlike the SCP Foundation) who go around the world investigating supernatural occult activities? Fans are currently combing through Frictional’s official Discord server looking for any other hidden content. They’re updating the Google doc with additional info as it’s uncovered.

Frictional Games similarly teased SOMA with an ARG rollout last time around. Perhaps further clues will reveal a gameplay trailer or other juicy tidbits about the new game’s story. Stay tuned for further updates as they come to light. 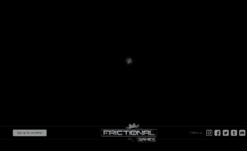 Frictional Games Starts 2020 With Something New 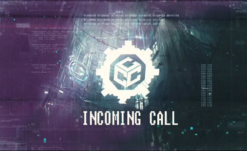 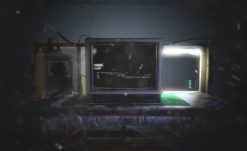