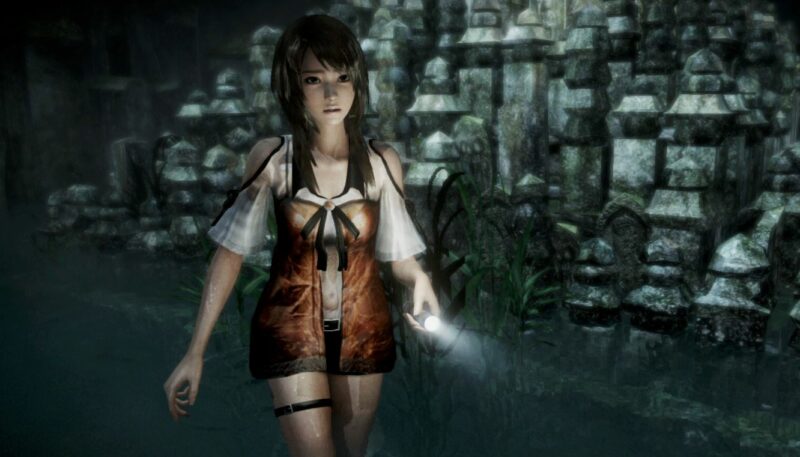 After its shocking reveal during Nintendo’s E3 Direct stream, I’ve been positively vibrating in anticipation for more information on Fatal Frame: Maiden of Black Water‘s remaster coming to all platforms later this year. A little over a month later, we’ve finally gotten another trailer, this one detailing the release date and a bunch of goodies to look forward to! Check it out: 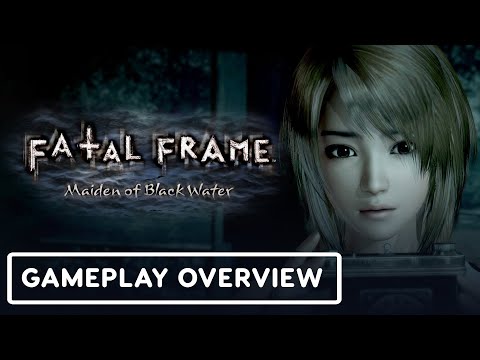 The big things here are, of course, the release date and the special DLC. Releasing October 28th (digital only, sadly), Fatal Frame 5 will also have a Digital Deluxe Edition that includes a 20th Anniversary Celebration DLC. Featured is a set of costumes for Yuri, Miu, and Ren, based on looks from the original trilogy. Along with all of this, there’s also an “early purchase” (presumably for pre-ordering/purchasing within a specific time limit) costume that suits Yuri up as Atelier‘s Reisalin “Ryza” Stout, complete with hat. 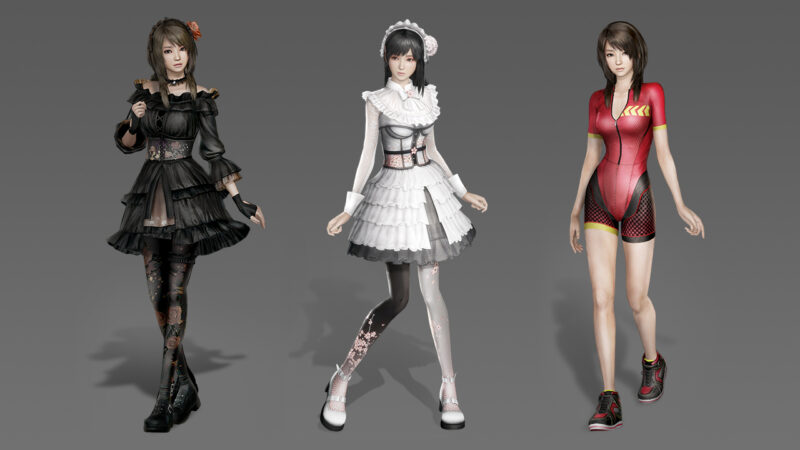 There are also a few all-new costumes being added in outside of these DLC offerings, ‘Punk Ensemble’, ‘Cutesy Goth’, a Swimsuit, a Triathlon Suit, and a Groom’s Outfit (some of which have multi-colored varients), as well as a number of new accessories. The original swimsuit costumes from Japan, have been removed across all regions, however, and the American website confirms that the Nintendo-themed ones from the American release will not be included (no surprise there though, since the game isn’t a Nintendo exclusive anymore). The game is also including bonus features from the original trilogy, although the details are hard to make out as the subtitles for the Japanese voice-over just sorta… stop here for some reason.

Along with all this, we’re also getting a photo mode! It actually looks super cool, allowing us to place unlockable ghosts and characters, as well as poses, in the frame to create your perfect shot. Screen Rant also seems to have confirmed that the Ayane scenario is returning as well (which was part of the original release).

We absolutely cannot wait to get our hands on this. Even though it’s only a remaster, it’s a massive step towards getting Fatal Frame back in the spotlight — and hopefully, a great way to signal support for remasters of the other games as well.