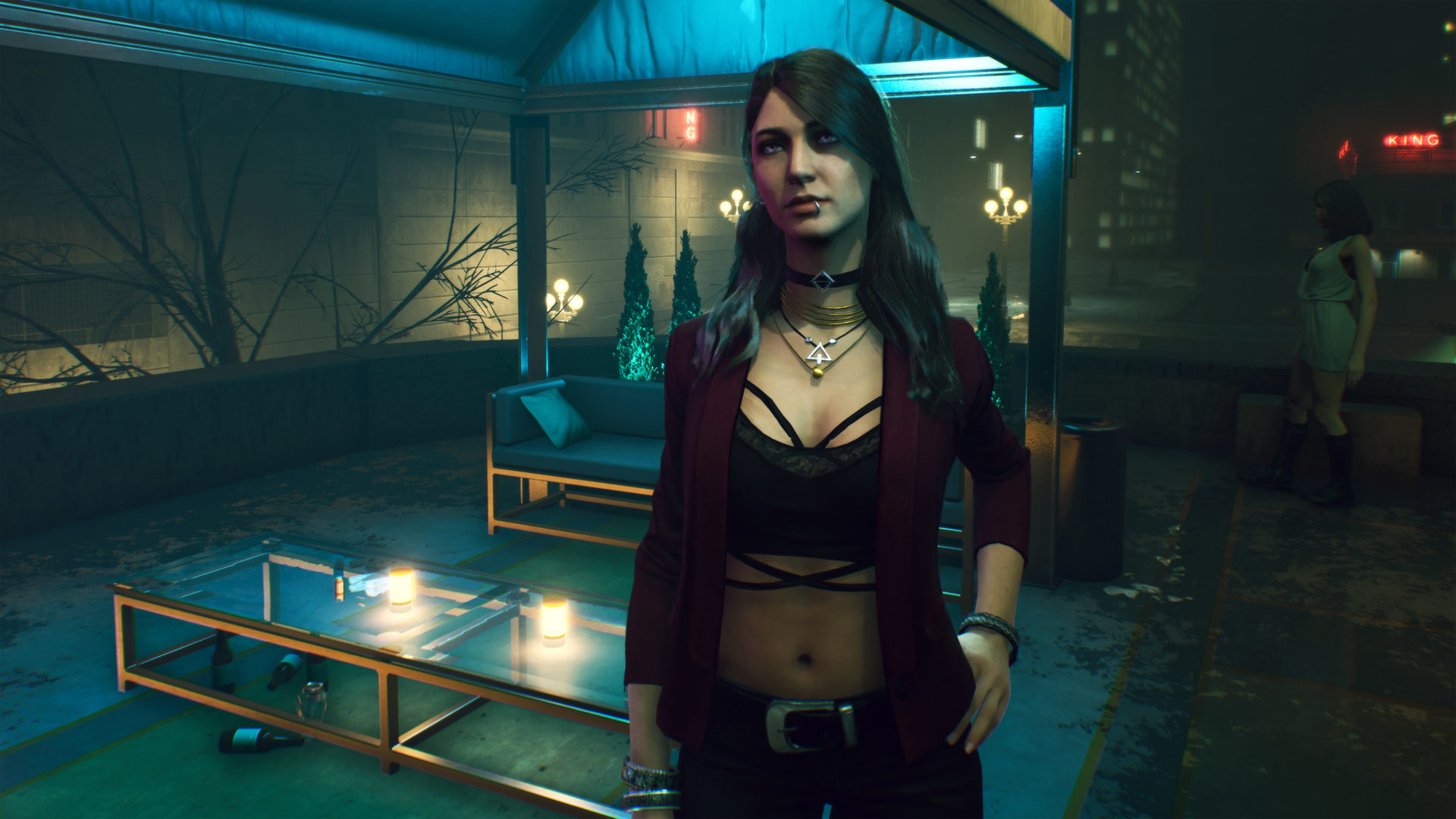 Finally! After its reveal a few months back, we’ve been waiting eagerly for any real look at gameplay from Vampire: The Masquerade – Bloodlines 2. We got that in the gameplay reveal trailer on Monday, but now we have a full demo video of that section. Traveling from our apartment to the depths of the city’s underbelly on the hunt for a Nosferatu with information, we get to see a pretty full suite of the game’s basic features. Combat, abilities, feeding, dialogue, and even dancing (which is just as beautiful now as it was originally, and I wouldn’t want it any other way) are all highlighted here.

It’s worth pointing out that this footage is of a pre-alpha build, which might actually have been a wee bit too early to have actually playable. It’s a bit janky looking and quite a bit is obviously unfinished — lip synching is non-existent, combat looks a little rough around the edges (and hit detection looks like… legit broken), music cues seem to have issues loading in, etc, but it’s still quite a ways off. We’re all more than likely used to seeing late Beta footage, or uh… “E3’d” footage of a game when we see anything at all.

As I said previously, it’s interesting to see how much this formula has adapted to modern design norms while retaining the same vibes. Clear Deus Ex 3 and 4 exploration influences mixed with reimagining the Vampire abilities as sort of BioShock-y plasmid style. It’s also just hella fun to see certain abilities in action, getting lovely Symphony of the Night vibes from misting through a vent (rather than crawling through it like some plebeian). Combat, in general, is a bit hard to gauge as the pre-alpha build seems to definitely be having problems with it (this person is either Kryptonian or hit detection is way off), but in general, it does seem to be following suit with other games of this genre (again, Deus Ex). The flashy third person things look neat, but I hope they aren’t quite as canned looking as what’s shown here. Perhaps that too will be upgradeable, and we’ll have a larger suite as we level up.

When it comes to the look, as much as Bloodlines 1 captured the early 2000s goth scene (from the clothing to the tone, everything was deliciously Blair Witch 2 meets The Craft Hot Topic beauty), Bloodlines 2 seems to have a very modern sensibility about the style and tone. Both are peak aesthetic for me, and still very much goth, but more in line with the sleeker, high-class button down and vest style of modern Hot Topic (well, the right side of the store, the left is usually Dragon Ball Z t-shirts and imported Japanese candy now). It is worth noting that we’re more than likely speaking with a Toreador here, a clan that holds itself to high beauty standards and are generally a class act… when they aren’t quietly plotting to rip your throat out.

It’s also interesting to see both this playthrough and IGN’s chose to basically throw away the mission. You’re given a few options, take the information from Slugg and deliver it to Elif, the Toreador looking quest giver, or quietly bring Slugg back to his Nosferatu friends by way of Samuel, the Nosferatu standing at the entrance to the Jungle. You can also just let him go entirely, satisfying neither side, or just straight up murder Slugg, which most likely will make both sides pissed at you. Both playthroughs chose the murder option, which seems like a pretty rough choice when you’re trying to ingratiate yourself in this new world of darkness. Not going to get very far making everyone mad at you. I’d be interested in seeing a playthrough where one of the other choices is made, and see how it plays out.

We’ll, of course, let you know when more gets shown (or told). Vampire – The Masquerade: Bloodlines 2 releases Q1 2020 across PC (Steam/Epic Games Store/GOG/etc), PS4, and XBO.