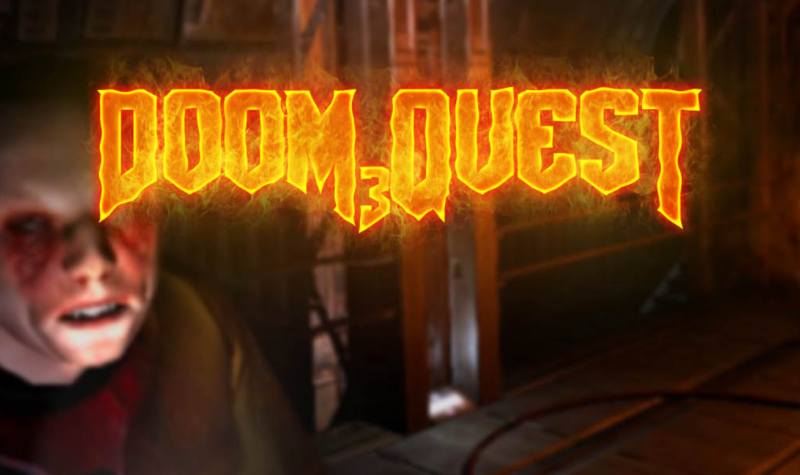 Doom 3 fans rejoice, we can finally experience the game in all its glory in the most immersive way possible through the magic of VR.

Playing Doom 3 in VR was one of the features promised in the original Kickstarter project for the Oculus Rift way back in 2012. Unfortunately, the feature was never fully realized, as the relations between id Software and Facebook/Oculus drifted apart over the years. So, the folks at Doom3Quest took it upon themselves to pick up that slack and have made the game fully playable on Oculus Quest and Quest 2.

Just to clarify, you will still need to own the full game on Steam, and will have to transfer the files over to your Quest to play the game. Additionally, the VR feature will not run with the BFG Edition of the game, only the standard version, available here, which is only $4.99 at normal price.

To play the game on your Quest headset, you’ll need to install the Doom3Quest app through SideQuest and then transfer several of the key game files over to your headset afterward. You can find the full instructions for installation as well as further information at Doom3Quest.com

The other Doom games as well as the Quake series and Return to Castle Wolfenstein have already been ported over to the Quest headsets recently and are also available on SideQuest for free. These older games come packaged with the shareware versions of each game, requiring a similar transfer of the legally purchased game files from your PC to play the full games in VR. If you haven’t cracked open the potential of your Quest headset with SideQuest yet, there’s a goldmine of free or nearly-free content there that only requires a few small extra steps to get it set up.

You can view some footage of Doom 3 running in VR below. Be sure to get it installed on your Quest headset today to finally experience one of the best horror FPS games of all time in VR! 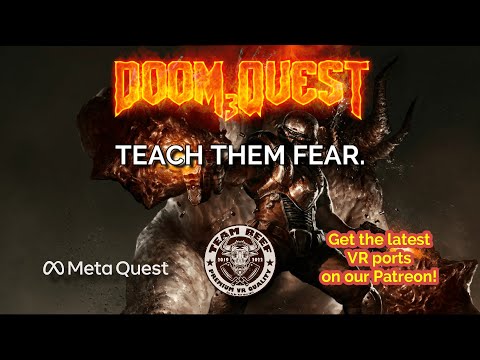