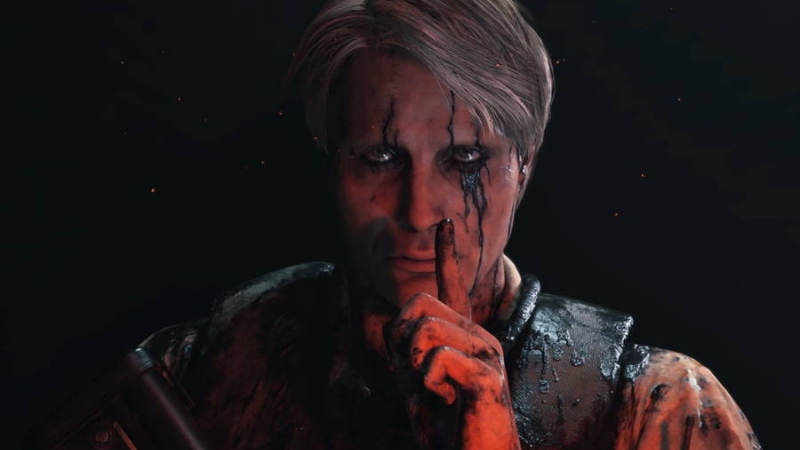 I mean hey do you want it now or do you want it good? During an interview with J-Wave, Kojima talked a bit regarding his upcoming Death Stranding, the creepy maybe sci-fi shooter game he’s been working on since the Konami thing. When asked if he’d be compromising to hit a release window, Kojima gave a pretty solid “no”, explaining that the game will take a bit longer than originally expected, but that fans shouldn’t worry — it isn’t delayed “much”. Worth noting that Death Stranding never had a release date to begin with (only saying it could “take a while“, so he could have very well not talked about this at all, but his open talk about reassuring quality over hitting a release date is welcome. Metal Gear Solid 5 pretty famously had the entire ending scooped out to hit it’s target release just before Kojima got Fulton’d out of Konami.

He also explained that (work with me here, Google Translate can only do so much) quality is of the utmost importance to him, and his experience as a developer has taught him that merely “satisfactory” shouldn’t be good enough:

If you are an amateur artistic work you can make it satisfactory. However, because there is a delivery date, it is possible to set goals and prioritize them. Because I’ve been making for a long time without a delivery date, I can do my best because I have a delivery date and I can do what I can do so. However, I can not put out when I fall below my passing line.

Of course the graphic, sound, direction, and the quality of gameplay are also important, but when you first planned, you can only see in me. So, even if you give a presentation, the new game is hardly understood. The most important of them is whether something that only I can see is actually represented. Because creating a shapeless thing is to make something you have never seen, it will be a different game if you make a mistake in selecting the right or left. New games are at high risk.

Furthermore, when a general person is asked to monitor a new game, it may be “it was not interesting because it did not express what it wanted to do well” or “it was completely made, but the game itself is not interesting in the first place” It is said that it will be important to identify that.

If you don’t make sure of that, you will break down the things you first wanted to do to your customers. If you put in the elements that the customer wants and create a game that is different from the vision you saw at the beginning, even if the game is sold, it will not have been made from the beginning. I definitely want to avoid that.

Considering what we know of his time at Konami mixed with what a legendary auteur he is, this drive to deliver “better than good” is very welcome indeed. It would also be just such an… amazing middle finger to Konami if Death Stranding achieved the same level of critical acclaim that Silent Hills‘ other half of the creative team achieved in cinema. Even as we approach four years since everything went down, you still know what to hashtag, I’m sure.