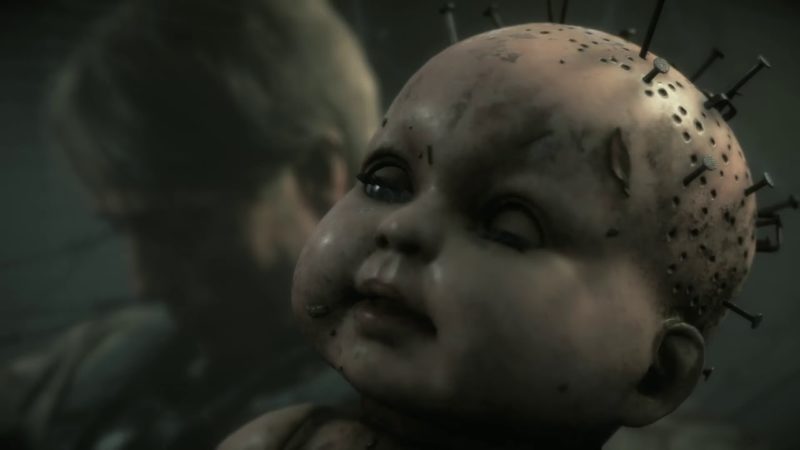 This news could’ve been breathtaking — but instead, it’s more of a neat curio. During a San Diego Comic-Con panel yesterday director Hideo Kojima discussed some neat stuff about the upcoming Death Stranding. In amongst discussing how he wanted Death Stranding to shirk modern game models, which comes off as very classically Metal Gear (describing wanting the title to work in counter to the ways creativity is being “dictated by algorithms”) he dropped a cool factoid. While the final game is using Mads Mikkelson as, what appears to be, the game’s main antagonist “Cliff”, the idea of instead casting Point Break/Bill and Ted alumni Keanu Reeves was considered. Kojima stated, very briefly:

“I originally was recommended Keanu Reeves but I wanted Mads”

As much as I love Keanu Reeves for his roles in such films as River’s Edge and Dracula, I kinda have to side with Kojima on this one. Keanu is an awesome performer, but his range of “total badass” to “the chillest creature to have ever walked the Earth” doesn’t seem like a good fit for the kind of character Cliff seems to be. Mads Mikkelson has been well established as being a tremendous bad guy, and the higher mixture of nuts to brilliant, the better. From Casino Royale to Hannibal, there really isn’t anyone in Hollywood better suited to fill the sort of knowingly evil smile the character greeted us with in his reveal trailer. Reeves, of course, is starring as “Johnny Silverhand” (no, I’m not making that name up) in next year’s Cyberpunk 2077, so odds are he might not have even had time for it.

Along with this, Kojima shed some light on one of the characters, Heartman. He apparently dies every 21 minutes, and gets to “looks for his family on the other side for three minutes”. Okay then. The rest of the panel is pretty fascinating, hearing Kojima talk about his work and his ideas on creativity. If there’s anything you could accuse Kojima of being, “uncreative” is not one of them. From his earliest works (like the PC88 version of Snatcher, which he had wanted to slowly melt and emit a blood smell) all the way to MGS5’s “anti-war” multiplayer (which tasked players to completely destroy all nuclear armament in the game to achieve a secret ending — a task yet to be completed on any platform), Kojima has been one of the most creative minds in the entire industry. Speaking on that, he said:

“There’s no reason to create something that’s already there. I want to create something that gives more inspiration to the world. Like Hollywood movies where some don’t live with you, people just digest and consume. What I do is make something that’s difficult to chow down when you digest my work. What happens when I release my game or when Nicolas [the director of Drive and actor behind Heartman] releases a movie, we get criticism or praise. But you think about it ten years later, same as Bladerunner or 2001: Space Odyssey.”

It’s a take that I can, again, get behind. Risk-taking is part of what makes art great, and while it can’t possibly always work out, leaving something behind that’s worth discussing is worth a thousand forgettable blockbusters. It’s interesting that he cites the examples of Blade Runner and 2001 here, as they’re almost polar opposites on their release spectrum. While 2001 was critically praised and blew away a pre-Star Wars box office, Blade Runner was critically panned and only just cleared making it’s money back in a post-Star Wars box office. Both are considered not just seminal, but integral to their genres and mediums, but they didn’t start that way. Time gives way to new layers and perspective of art, for good or for bad. I, for one, am eager to see which side of the spectrum Death Stranding falls on.